This is a Patreon-exclusive full episode. Sign up to the Wrestling Omakase Patreon now for just $5 a month to get access to it, along with:
-Our upcoming tournament coverage of the NJPW Best of the Super Juniors & World Tag League and the DDT D-Ou Grand Prix, which kicks off this coming Monday!
-Our completed tournament coverage from last month covering the NJPW G1 Climax, AJPW Champion Carnival & NOAH N-1 Victory
-Many previous Patreon-exclusive full episodes with Alan4L, Rich Kraetsch, Todd Martin, Chris Samsa, Nate from Everything Elite, Robin Reid from VOW Quiz Night, Garrett Kidney from Wednesday War Games, Mike Spears from Everything Elite/Open the Voice Gate and more!
-Two different series covering two awesome NJPW rivalries: Kazuchika Okada vs. Hiroshi Tanahashi and Tetsuya Naito vs. Tomohiro Ishii! Both have been completed, so follow along in chronological order as we discuss not just each match but also everything else all four guys were up to in New Japan at the time!
-Extra bonus episodes covering matches submitted by Omakase Patrons! Recently we talked Kairi Hojo/Sane’s debut match from STARDOM in 2012, Yuji Nagata vs. Katsuyori Shibata from Wrestling Dontaku 2016 (and Nagata’s eclectic title history!), a barn burner from the Newborn UWF in 1989, and more!
-Anime Omakase, our series exclusively on the world of anime!
-And much more!

This week on Wrestling Omakase we’re back on the Patreon for an exclusive episode breaking down the DDT D-Ou Grand Prix 2021 from all angles!

John is joined by returning guest Jamie (@JamieOD) of the Dramatic DDT blog (@DramaticDDT). Jamie knows DDT better than just about anyone on this side of the Pacific, having covered it for the past 10 years, so John leans on his expertise as they break down DDT’s annual round robin league, the D-Ou Grand Prix! John and Jamie start out by talking a little about the Observer Hall of Fame and the recent MUSCLE show (with its surprising Japanese MMA crossovers!) before leaping into the DDT D-Ou preview. They discuss each of the fourteen participants one-by-one, including what each guy has been up to in DDT this year and what they think their chances look like in the tournament, and they pick a most anticipated match for each wrestler. Finally, they take a show-by-show look at the tournament as well, going all the matches on each individual card (even the under matches!) and which look like the juiciest (and, uh, least juicy!) shows. Get hyped for the D-Ou! 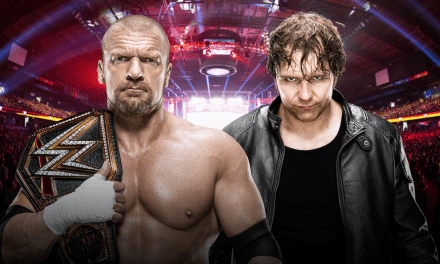 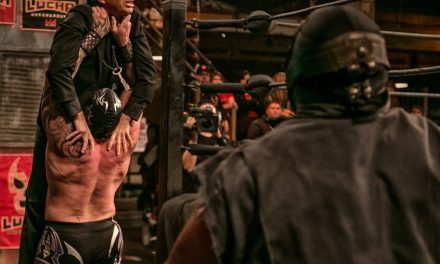 Lucha Of The Hidden Temple: Miles Has Post-Modern Birdhouses