Host Chris Harrington (@mookieghana) will walk through these questions as well as discuss his recent articles about Analyzing WWE, looking at the WWE Board of Directors and WWE Network as a Internet Bubble Stock! 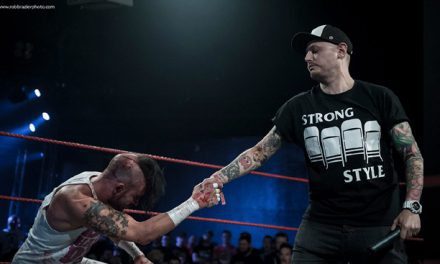