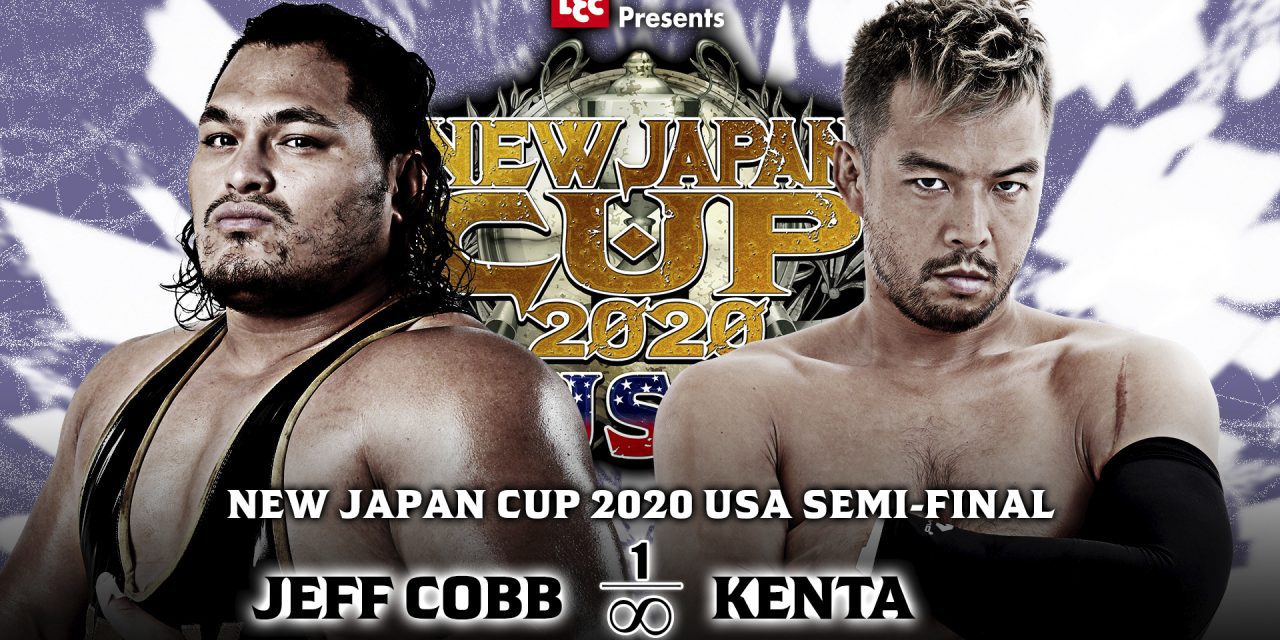 The New Japan Cup USA rolls on with the two semifinals matchups, as well as the NJPW return of ACH. I think we should just dive right in. Let’s go.

This was a hell of a lot of fun and the perfect opener for this type of show. The three guys making their New Japan Strong debuts in Riegel, Brown and Clearwater worked hard and every exchange and transition was fluent and seamless. Connors was the standout here, showing a ton of aggression as his story arc seems to be him getting more and more desperate for a win. Brown rolls Clearwater up for the win and Conners goes straight up the ramp in disappointment. I hope this is the blueprint for all the Strong undercard matches going forward. ***1/4

This was another fun match with some nice fast-paced action where everyone looked pretty good, and with the people in this match we knew it was going to be good. Saying that, it was so, so good to see ACH back in a New Japan ring. In his limited ring time, he looked like the best guy in any of these Collision/Strong shows and I desperately want him in a singles match ASAP. ***1/4

It's so great to see ACH back in action with NJPW! #njpwstrong #NJoA

I like both these guys and I think they’re both good workers, but this match was just there. Finlay–for the second week in a row–had a match well below the standard he is capable of, and I think it’s the lack of crowd, which he usually has a great connection with; it’s obviously not his fault though. Still, the closing stretch was really good and both guys looked great in it. Finlay advances to the final where I’m certain he’ll have his best match of the tournament. ***

The main event was the best match of the night. Cobb and KENTA worked really nicely together and told a neat little story; even the ref bump bullshit wasn’t as egregious as it usually is, and it got KENTA over as a dickhead who can beat you up and an asshole who will cheat. However, similar to the David Finlay matches this match really could’ve used a crowd. The winner was a little predictable with a non Bullet Club guy winning the other semifinal, but I think this will start the larger story of Cobb’s ascension. It sounds like I’ve torn this match apart, but it really was a pretty good match. ***1/2

I say it every week, but another really palatable hour of wrestling is in the books. As a whole, I enjoyed the undercard tags more. The fast paced, high flying style is a much better suited style to the empty arena. David Finlay and KENTA is your New Japan Cup USA final, which is set for next week and should be a very good match. 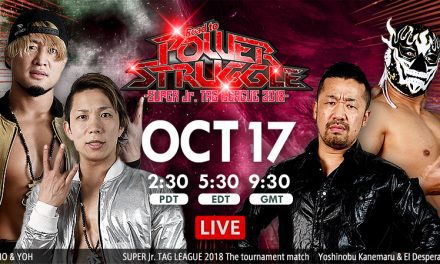 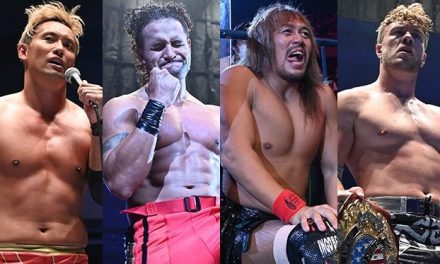 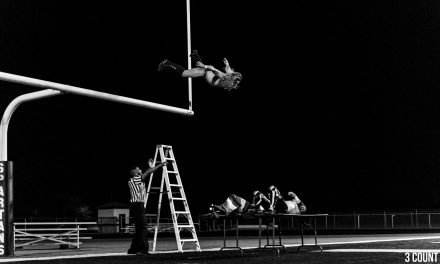