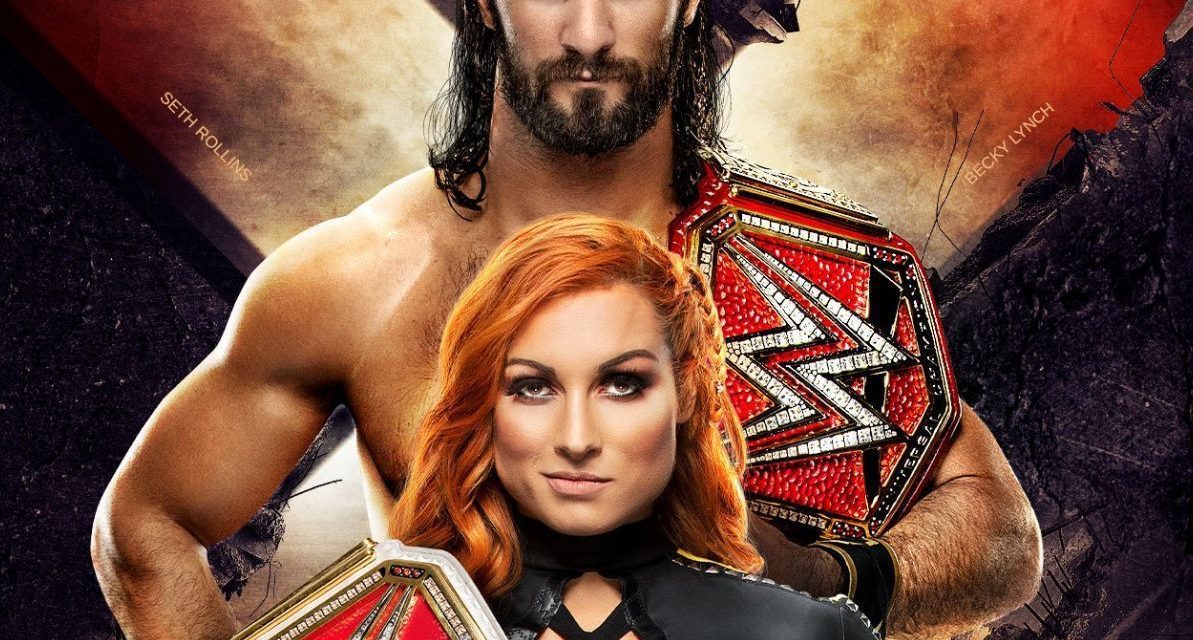 Steve Case: Oh WWE. Following this company lately has been delightful for all the wrong reasons lately. When the online banter is more entertaining than the shows themselves, there’s a problem. And this is coming from someone that doesn’t actively hate everything associated to WWE. I maintain hope things will turn around. Just remember, this will not happen overnight. The Heyman/Bischoff Era’s first show does have some promise. If given time and those reins are loosened a bit, this could be a very good show in-ring. Let’s just hope the storiez don’t steal some of the EXTREME. Follow me @Coachcase44

WWE Raw Tag Team Championship
The Revival © vs. The Usos

I’d be lying to you if I said I could tell you who the tag team champions were on RAW. They are the least important titles in a company full of titles with limited importance. That said, these two teams are two of the absolute best, and I would love to see them get a chance to prove it here. A real sign of change would be to let these two teams go out and have the match we all know they can have, but what we will likely get is something at the level or slightly above the matches we get on RAW. As long as no more backs get shaved on live television this should be fine. As for who wins, does it matter? I’ll go with The Revival because, why not? Prediction: The Revival

Now we are talking! This is Cesaro’s first ppv singles match since his series of matches with Sheamus pre-Bar. That’s absurd. The man is an all time tag worker, but hopefully he gets the chance here to show us the singles goods. He always delivers when given time on TV, so if this gets more than 10 mins I think we are in for a treat. Aleister has huge star potential if they don’t make him look like a goof in these promos too much. The ceiling for this one is WWE MOTY, and the floor is probably a ***½ star sprint. I’m real excited to see these two roll. Black should go over here, because Cesaro makes everyone look like a million bucks and can still come out looking like a stud in a loss. I just hope this leads to more for him. Prediction: Aleister Black

It’s a sad state of affairs when AJ Styles goes out and has consistently solid ***½ matches and he’s suddenly a bad wrestler and needs to go away. Wake up people. He proved he’s still capable of absolute greatness with his match against Rollins, and I expect the same kind of performance here with someone even better in Ricochet. The only thing I worry about in this one the involvement of The Club. I expect them to get involved because it makes sense in the story they are telling. What I hope happens is a quick distraction leading to Ricochet fending him off with a crazy dive of some sort, leading to a finishing stretch of solid, clean action. A win over AJ here is a great notch in Ricochet’s belt. Shoot this guy and Black to the moon. Prediction: Ricochet

These two have been putting on good matches for weeks in the abyss known as 205 Live, and were part of what I thought was the best match at Stomping Grounds on the pre-show. I assume this will be pre-show fare as well. My hope is this time they won’t steal the show before the show even starts again. Gulak has been tremendous for awhile now and has been one of the more consistent performers on 205 since it began. I’ m not the biggest Nese fan but I can’t deny he’s good in the ring. We should get a 10ish minute sprint here and it could be great. Drew is holding that title until at least Summerslam if not beyond. Prediction: Drew Gulak

This stuff hasn’t been horrible I guess, but god it isn’t for me. Nikki has gotten a chance to be on television consistently, even if she is with Alexa. Can Alexa even go? The injuries, the sickness, will she even be there? I guess the biggest question is does Sasha come back and help Bayley? If that happens and she takes out Bayley and we get the feud we got in NXT then I might be interested again. We more than likely won’t though. Prediction: Bayley

I love Samoa Joe. I always have and always will. The years and wear and tear have really taken away from his ring work lately. He has those short bursts of athleticism and speed that wow’d everyone for years, but they have grown few and far between. He still largely delivers if he’s in there with the right opponents, but not to the level we were used to. That said, he has become the best promo in WWE. Whether it’s with Braun or Brock or AJ or now Kofi, he makes you want to watch his matches. He still brings an aura to a match that very few can. He has an intensity that most WWE monsters wish they could convey. That’s why I always get excited about his matches, and this is no different. Kofi will hopefully want to put together a much better performance than the snooze fest cage match with Dolph. Kofi may not be delivering in the ring and good as we thought he would after winning the title, but he is still very popular with most crowds and should be able to get them behind him with the help of a vicious Joe. I would LOVE a Joe win here, but I think he’s destined to be one of those guys who never gets the big prize. And honestly, he doesn’t need it. He’s one of the few that can still get you excited for his matches without it. Prediction: Kofi Kingston

If these two can turn that brawl through the entrance set into a fun 10-12 minute monster war, we could be in for a treat. Word on the street is that they are trying to get Braun back to the destructive monster that got him over in the first place and if they allow Lashley to do the same, we might see that TNA version we’ve been waiting for. These two are capable of having a real fun brawl. LMS matches live and die by the finish. It’s either too hokey or contrived or its a bombastic, huge blow that puts the opponent away. An example of that would have been the crazy crash through the set on RAW. THAT’S a cool LMS finish. Covering someone with a bunch of chairs, kind of stupid. We will probably end up with something in between, but I am ever the optimist.  Prediction: Braun Strowman

End. This. Nonsense. Now. I’m done with any McMahon on my TV. Owens’ promo spoke truths so many of us believe, even if it wasn’t exactly original. Speaking of Owens, he will no doubt get involved in this somehow making it an overbooked mess. Drew deserves better. If the Undertaker (who looks to be in the best shape he’s been in years), wants to put him over, let him do it and ride into the sunset. I don’t know what you can do with Roman now. They had the opportunity when he came back, and instead led him down a path where he jobs to the boss’s son. He’s going to take a beating, Owens will interfere, and Drew will eat a Superman Punch into a tombstone. Should be Shane eating the pin, but lord knows he needs protecting. Prediction: The Undertaker & Roman Reigns

Now for the most EXTREME match on the card, a mixed tag! I hate this story they are doing with Rollins and Becky. Why does this need to be beaten into everyone’s head? I’m all for the empowerment and featuring of women, but I’m not sure if being “The Man’s Man” is a moniker you want your so-called top champion to have. It was cute at first, but then the ‘ol subtlety hammer came down again and again. Part of me wants Evans to pin Becky so I can watch the world burn. Baron Corbin, Universal Champion. Drink it in and rush to the bathroom. I was one that thinks Lacey has potential. I thought she was improving in NXT but got called up way too quick. She’s getting better, as her last match with Becky at Stomping Grounds was solid, but she has A LONG way to go. I hope this is relatively quick and the champs retain while the undercard matches are given more time. But if they lose….oh boy. Prediction: Seth Rollins and Becky Lynch 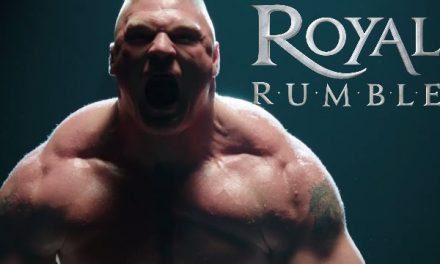 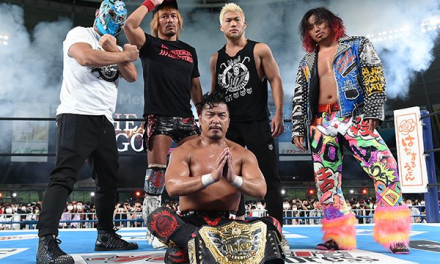