This one started out sleepy, but it was getting better toward the end. Taka was on the outside, and his interference actually helped to wake the crowd up. Tiger was fighting them off, and he got a Tiger Bomb for 2. This match was looking to turn out well. Then Taichi showed up to RUIN EVERYTHING. Taichi hits Tiger with Kanemaru’s Jack Daniels bottle, and Kanemaru hits Deep Impact for the win. I don’t need Taichi showing up unadvertised. I don’t need Taichi at all. **1/2

I really liked this match. Volador knows Desperado is going to cheat, and he kept finding ways to outsmart him down the stretch. There was a great callback to Desperado’s match against BUSHI. The ref stopped Volador from diving because this time he saw Desperado was going to hit him with a chair. Desperado tried throwing the ref in the way, but Volador didn’t bump him. Desperado bumped the ref and grabbed a chair, but Volador superkicked the chair in Despy’s face. Volador hit a reverse rana and won. These guys surpassed my expectations with a fun little match here. ***1/2

Not too much to say about this one. BUSHI worked over Taguchi’s butt. There was a cool part where Taguchi went for the Dodon and BUSHI went to roll through, but Taguchi stuffed it into a pin that went into an ankle lock. It was a fine, if not noteworthy match. BUSHI hit the MX and got the win. ***

You can tell that this is my first full Best of the Super Juniors because I seriously thought there was a chance that KUSHIDA would go winless. But I was right in saying that he’s in a slump right now. He’s at the back of the pack, trailed only by BUSHI, and while he’s not mathematically eliminated, his chances look slim.

As for the match, I don’t think they went all out for this one, nor should they have. I know KUSHIDA and ACH can have a hotter match than this one, but this was not the time and place for it. I still like what they did, but don’t watch this one expecting too much. ***

Nothing was must-see, but these were still a pretty good set of matches here. If you’ve got some free time, I’d definitely check these out. 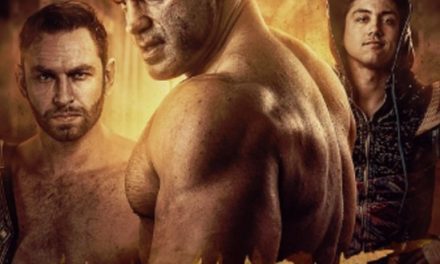 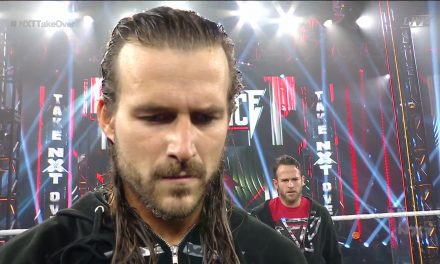 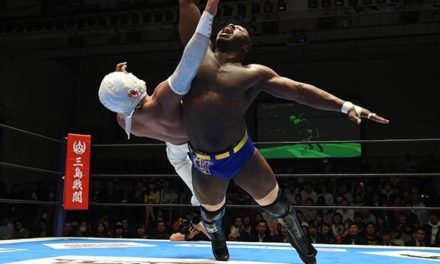 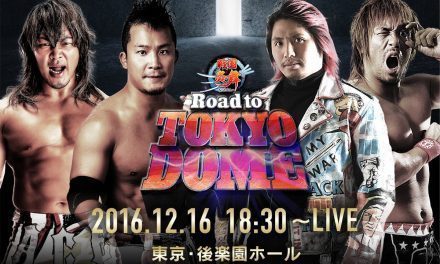