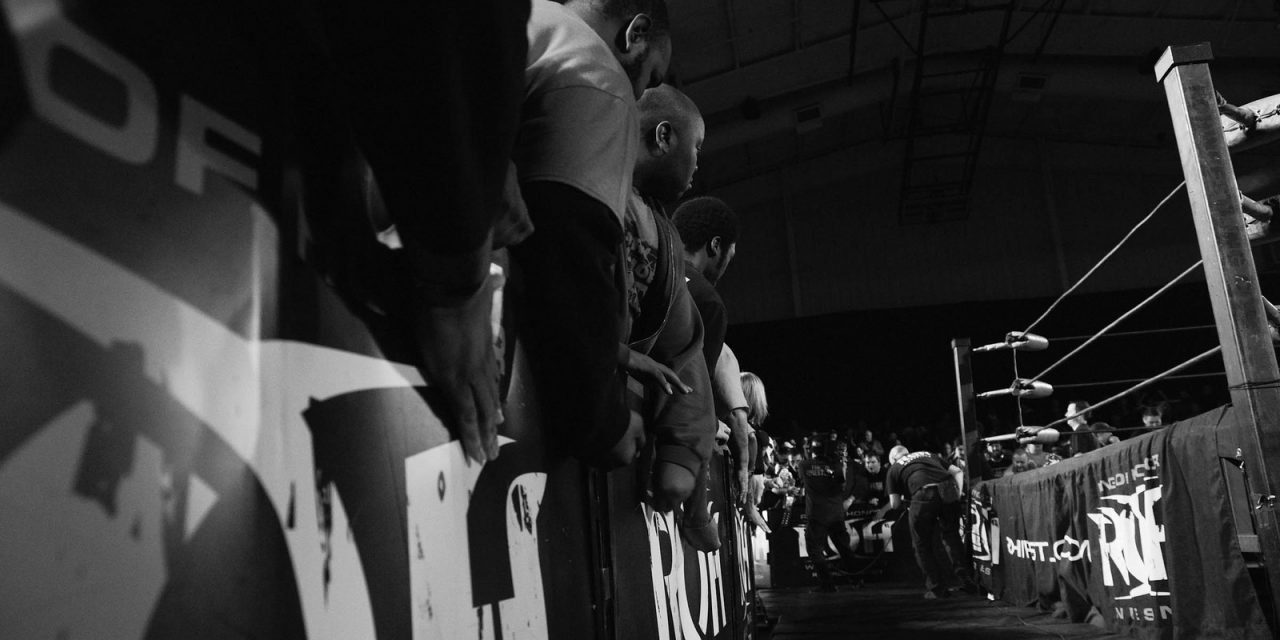 Being part of any fandom is a great exercise in the duality of acceptance. Any lifelong fan of professional wrestling can definitely attest to this. We have all felt the highs of acceptance and the bottom feeding depths of scorn. Buy hey; this column is all about celebrating the joy of wrestling. So we will leave the stories that start with “You like that match?” at the door.

Done the Impossible is a fantastic experience about the experience of Firefly fans. What really struck me while I was viewing the film was not the incredible love people, including myself, have for the show. It was the fact that fans of the show stated they felt immediate acceptance both online and at fan conventions. Their faces were aglow with happiness as if they were bringing the world a direct revelation from a deity. Many of the same fans recounted how solid friendships formed at conventions over shared fan theories or mutual admiration for a certain character. In fact, many fans interviewed for the documentary feel like belonging to the fandom is much like being part of a family.

Part of a family? Those are strong words. Family is a term signifies a deep bond, one that is not easily broken. If fans of a long canceled television show can feel that way is it possible for wrestling fans to feel the same? I set out to Ring of Honor’s 12th Anniversary weekend to answer that question.

What follows from this point on are observations I made during my trip. While I will post my own opinion about the question I would like to invite the VOW readers to come to their own conclusions.  Share your answers with me on Twitter or leave me a comment on the website. Let us have an intelligent conversation about the subject. Now without further ado let me present my observations from the double shot in Philadelphia:

With the evidence presented I can now answer my question, can wrestling fandom feel like a family? My answer is yes. I say that based on the fact that an individual can go to a show and have great conversations with people you have never met. Those same people will usually not insult your opinion and best of all you can talk wrestling without getting the stink eye from non-fans. In the same light if there are multiple promotions in your area it is guaranteed you will get to know your fellow audience members.

Regardless of what I think I still want to know your answers Voices of Wrestling readers. Hit me up on Twitter or in the comments section. Until then stay joyous wrestling fans.

The Magic of ALL in and How It Left Me Spellbound