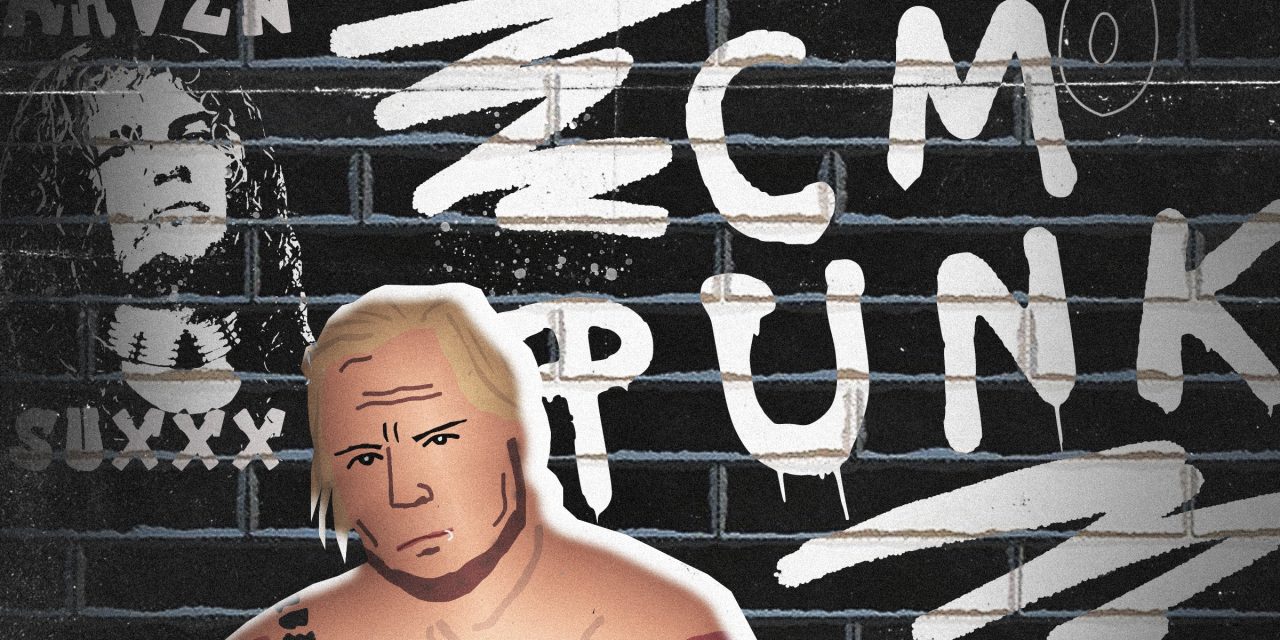 Garrett and Liam are back to round out 2003 with all the happenings in TNA in December 2003 – including the definitive end of the Hulk Hogan saga, The Gathering explodes as CM Punk turns on Raven, the build to Ultimate X 2 begins, a battle for control between Jeff Jarrett and Erik Watts erupts, rumours float around about Rockstar Games making a TNA game, TNA begin aggressively pursuing a TV deal, TNA launch an on-demand service and so much more.