After that, they dive into the last two weeks of Stardom’s 5 Star Grand Prix action and try their hand at predicting who will emerge victorious on the upcoming Ota Ward finals show!

Then, they look at the other shows that have happened the past two weeks, including shows from OZ Academy, Tokyo Joshi, AWG and others!

Finally, they look forward to the next two weeks of joshi shows, including a big SEAdLINNNG show, a Sendai Girls tag title match, and referee Tommy’s 40th Anniversary show!

Use the code VOW14 at hellofresh.com/vow14 for up to 14 free meals, including free shipping! 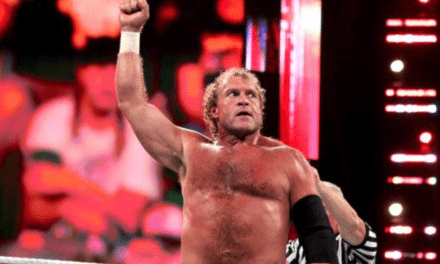