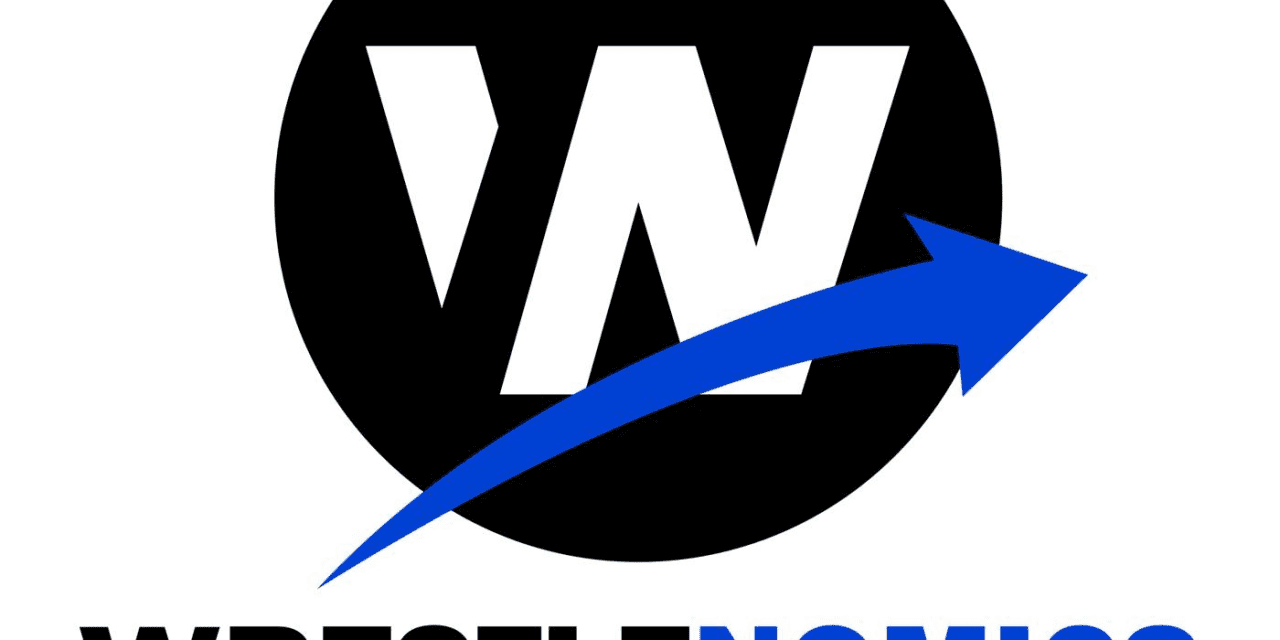 A feature on Tony Khan this week in Forbes indicated AEW isn’t profitable yet, and has made a major investment in the gaming industry.

We have an update on how ticket sales are going as WWE and AEW return to touring. AEW Dynamite on Fridays might give us some hints as to what the viewership of Rampage will be when AEW’s second show debuts.