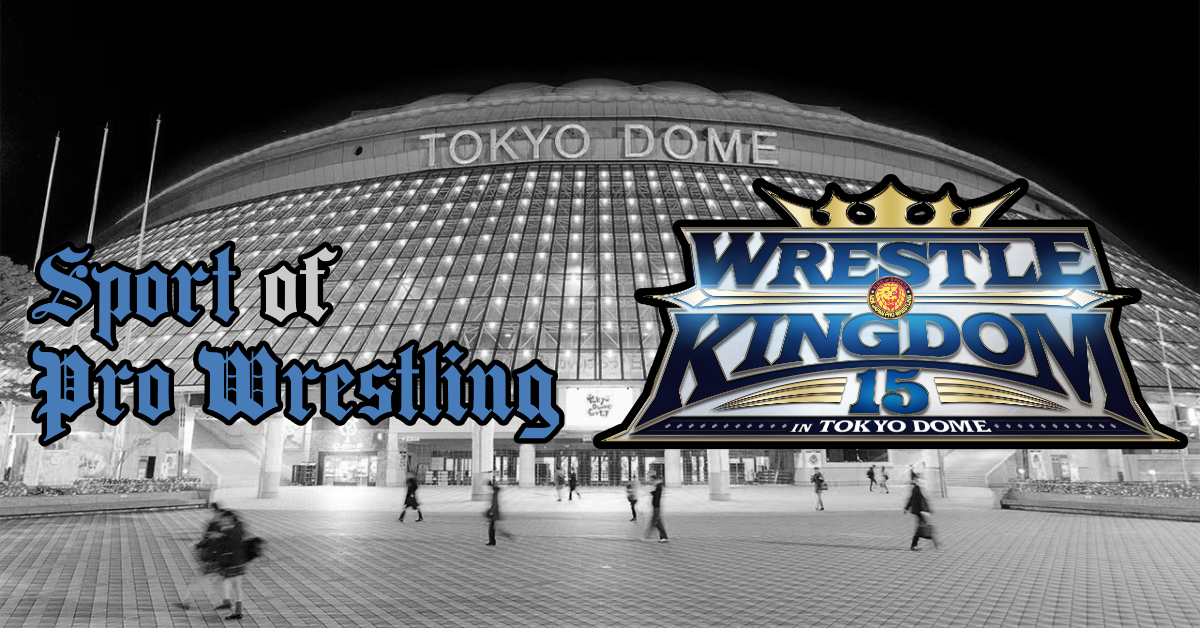 New Japan Pro Wrestling’s Wrestle Kingdom 15 is finally upon us and here are the statistics and research that I sent to the the broadcast team for night two of the two night event! 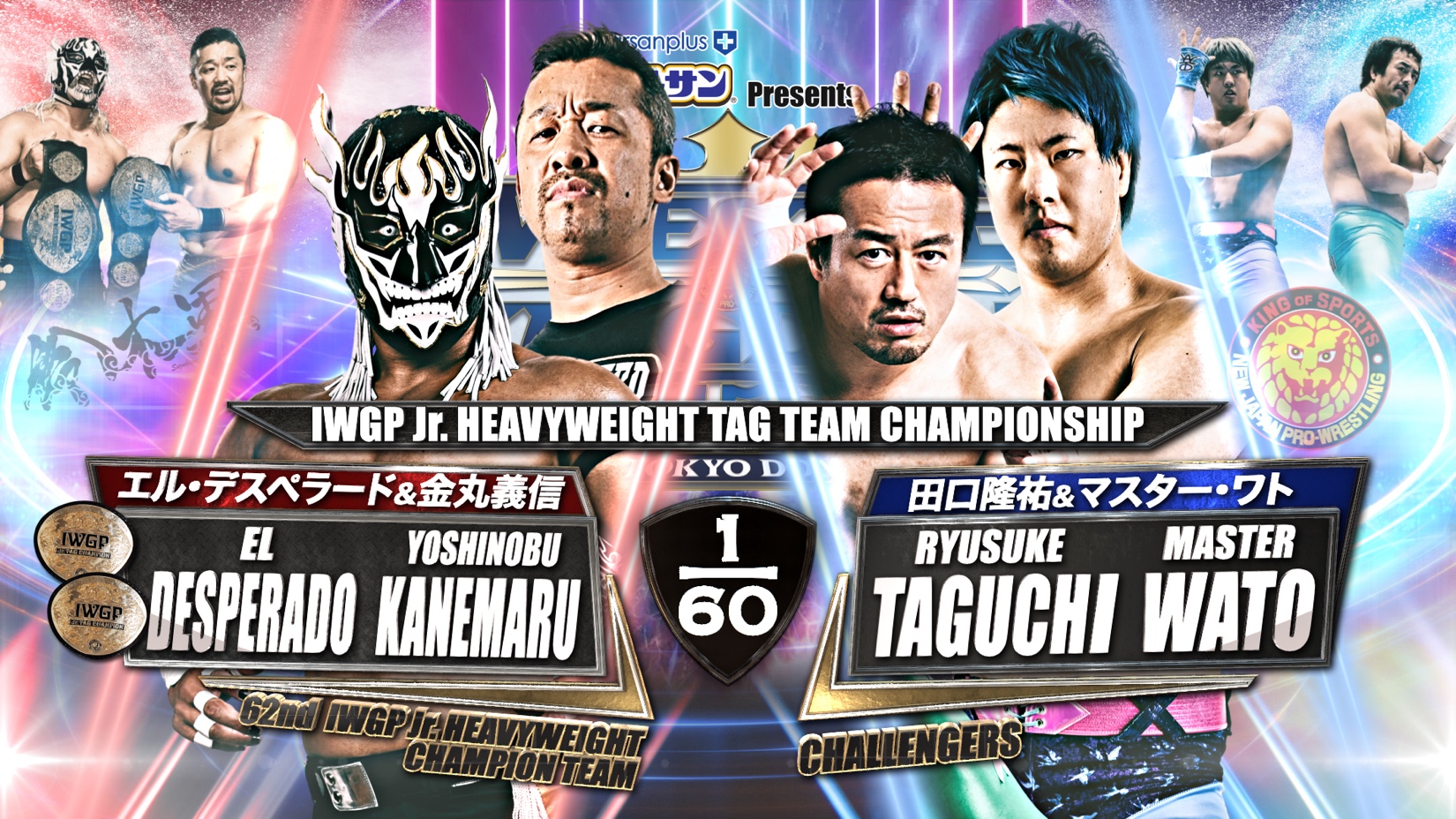 Individual Statistics In The Tokyo Dome 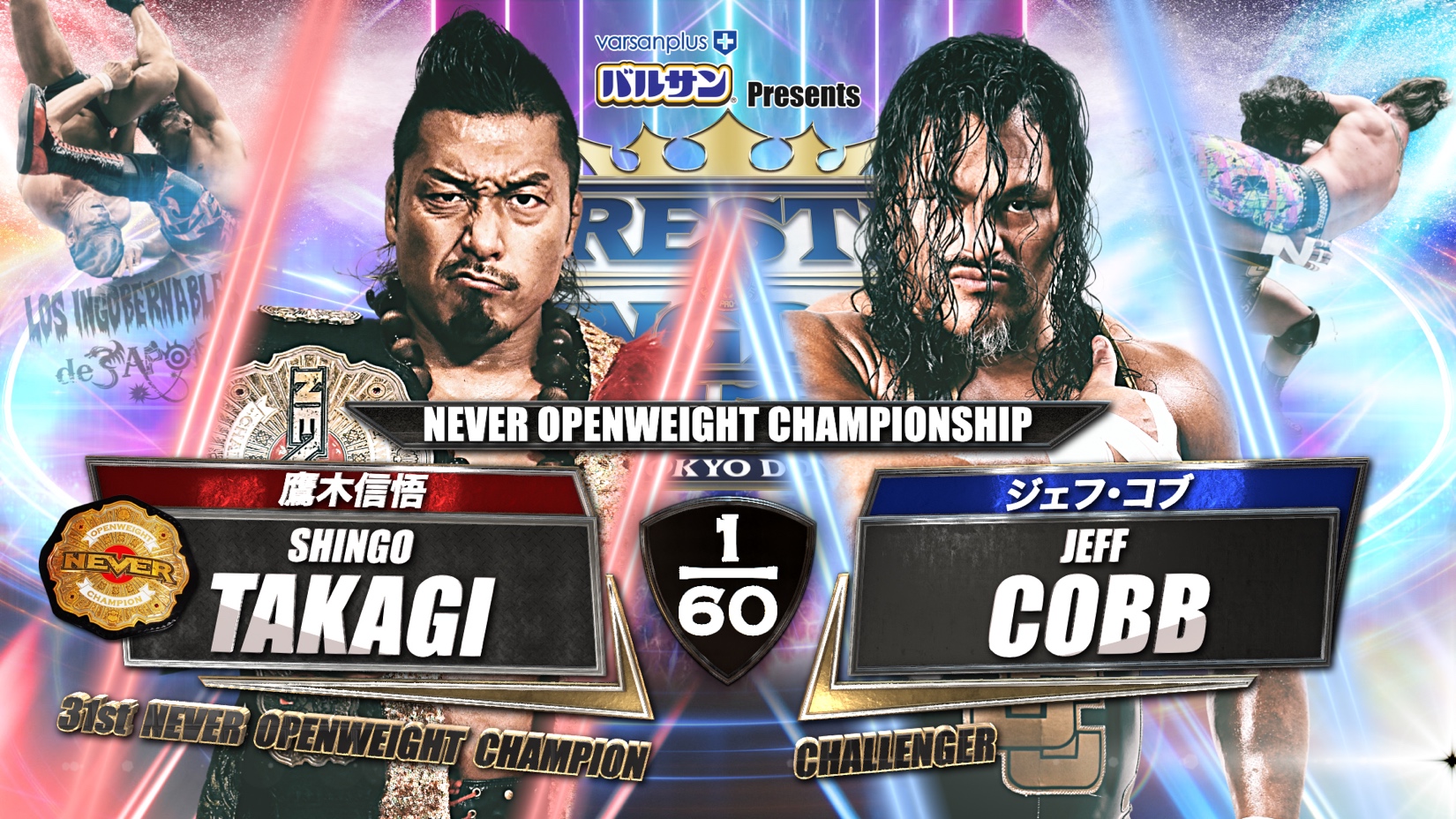 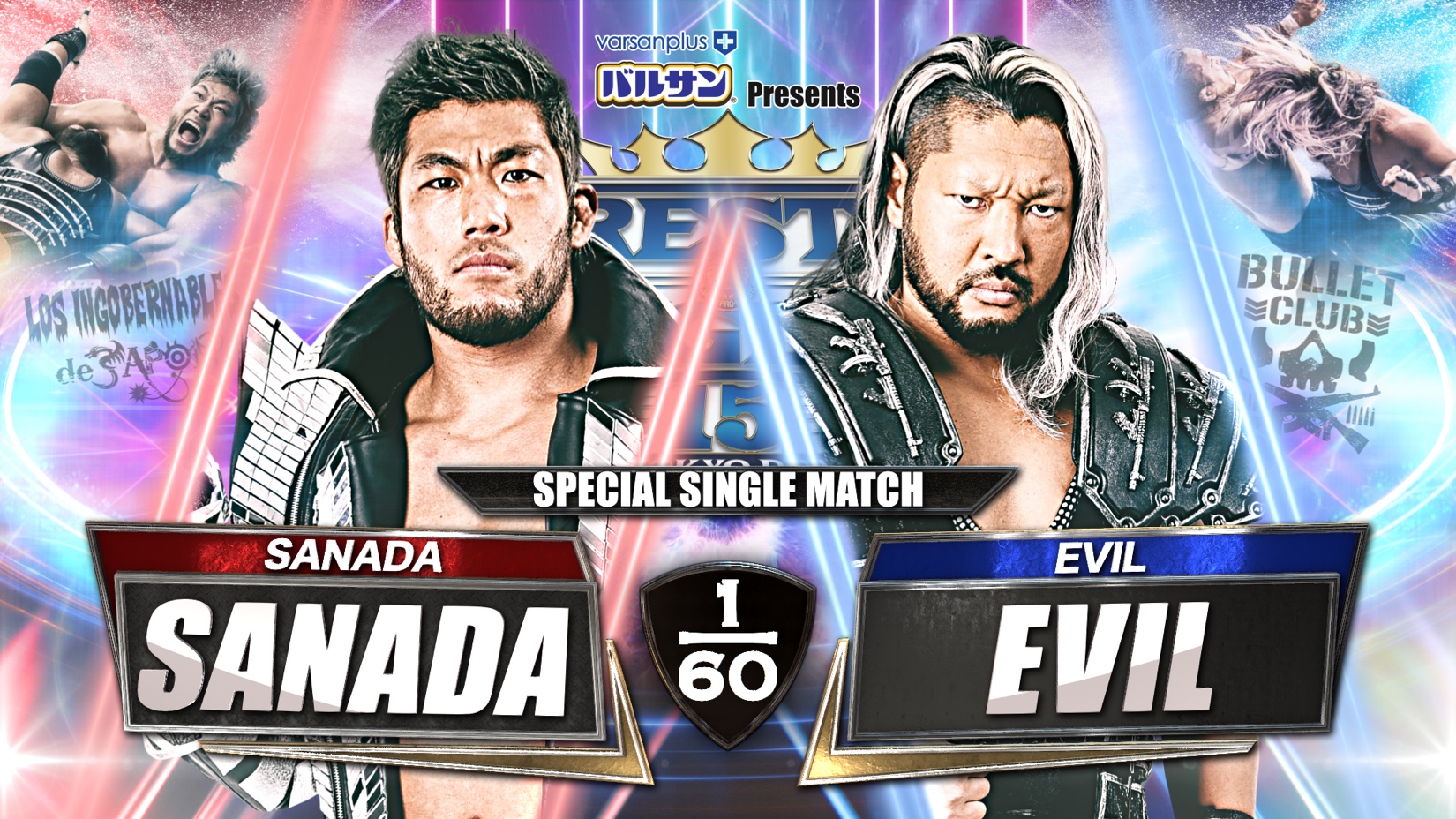 SANADA Matches in The Tokyo Dome

EVIL Matches in The Tokyo Dome 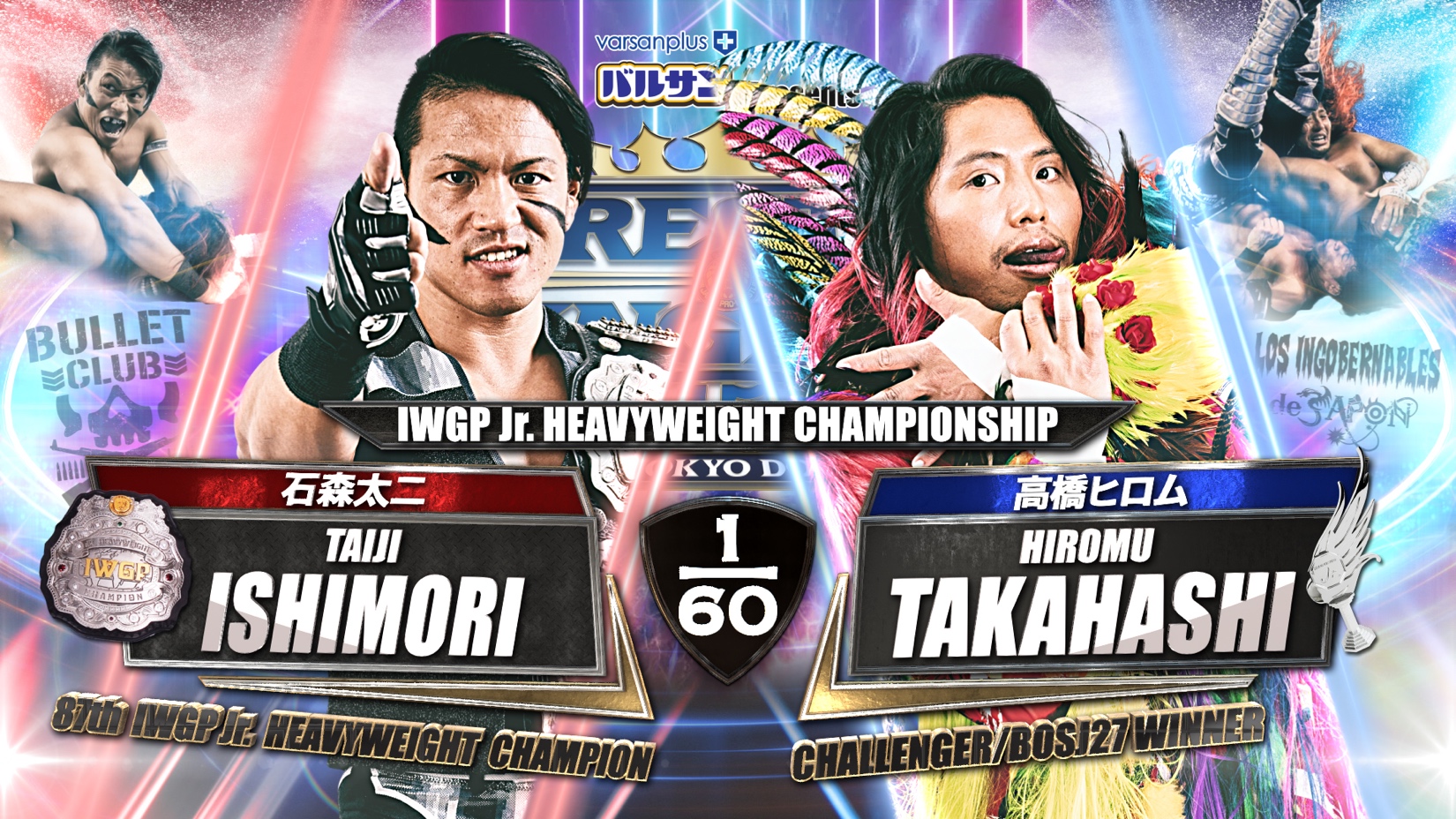 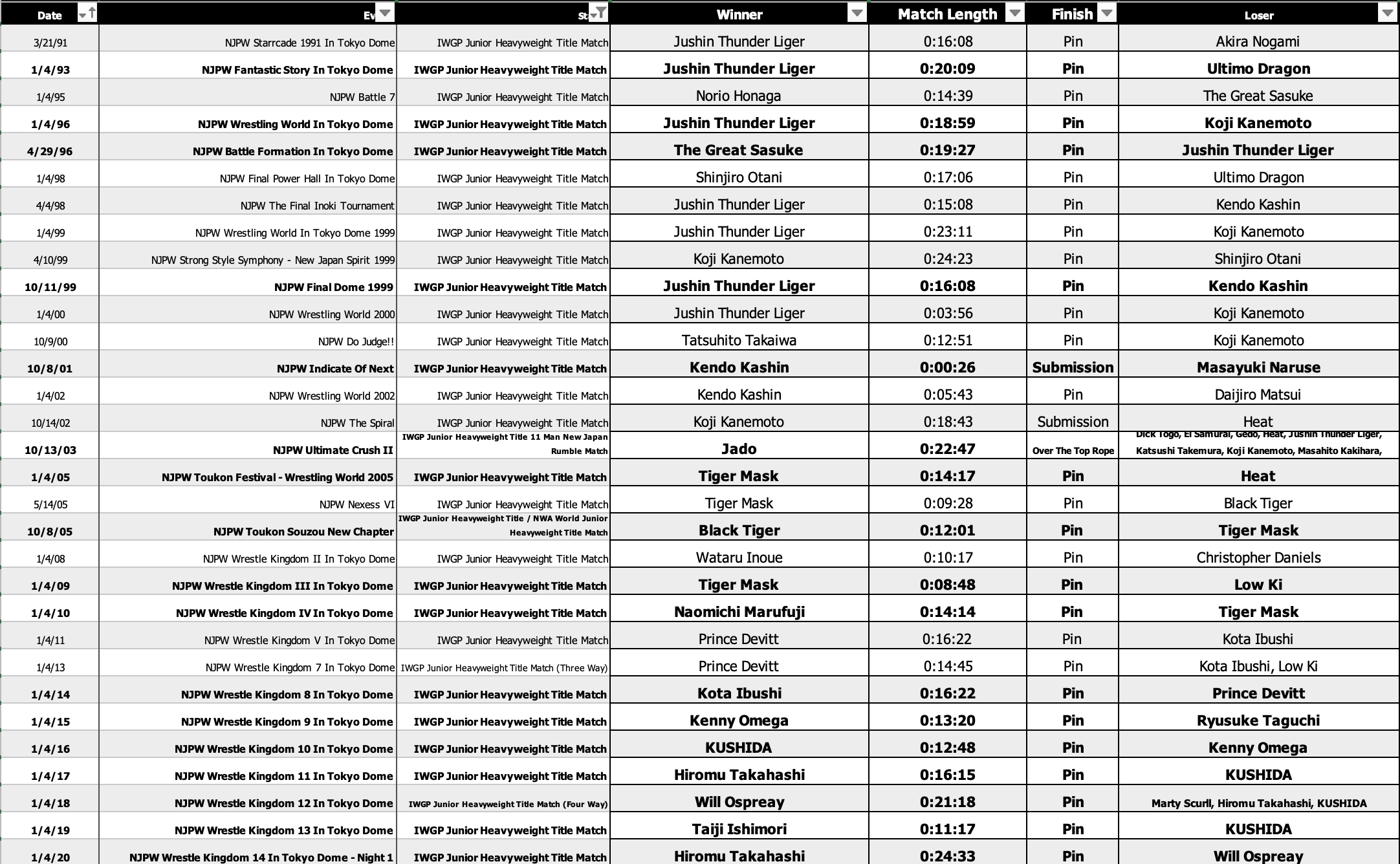 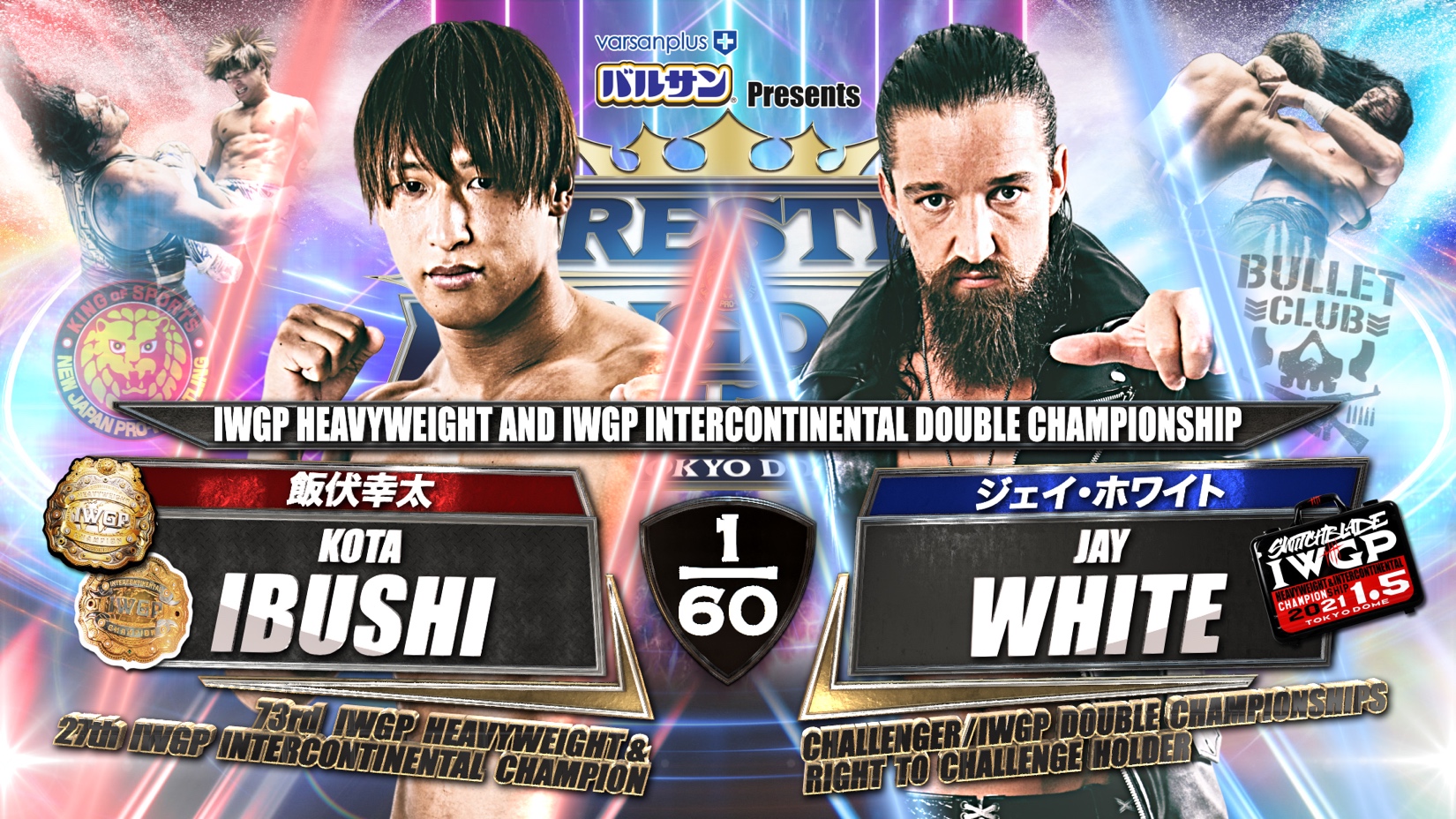 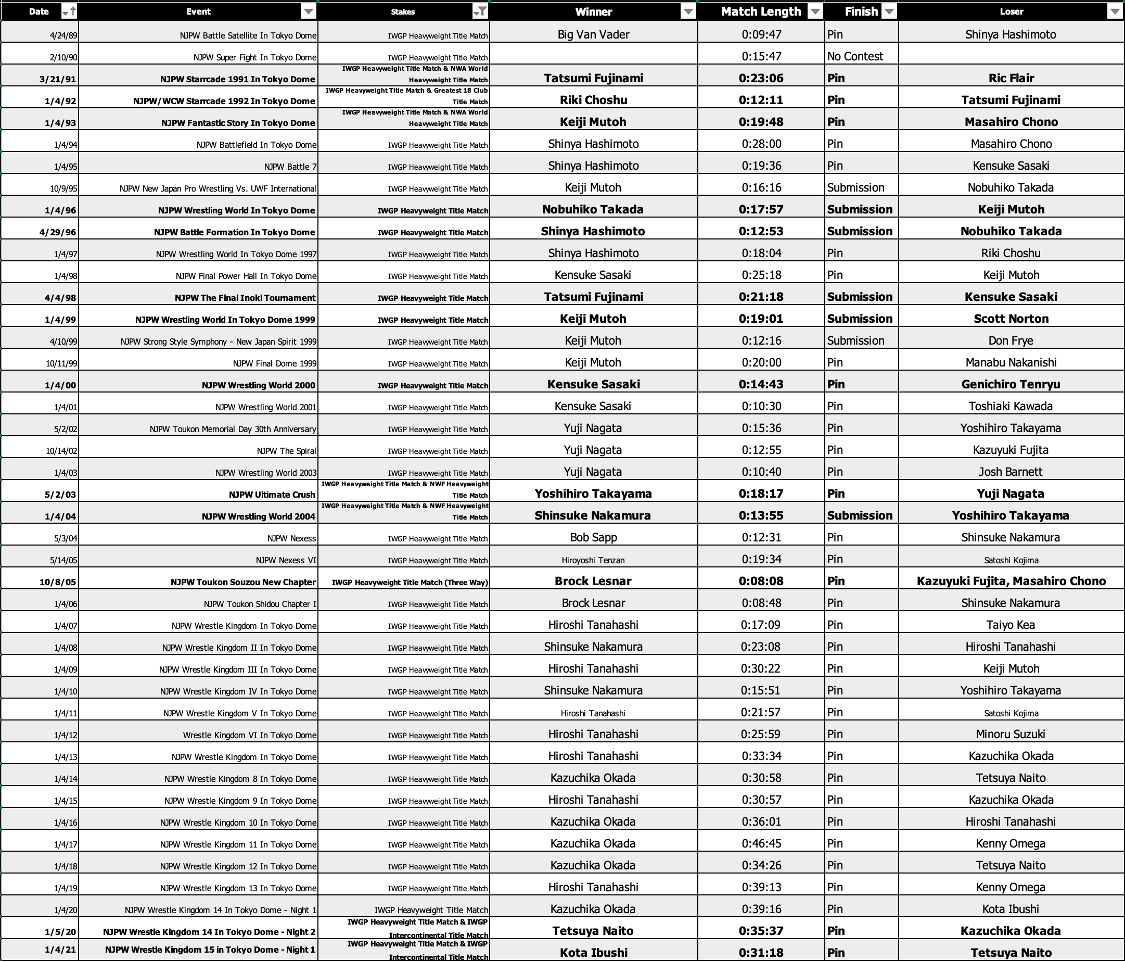 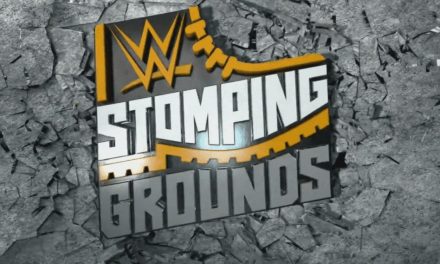 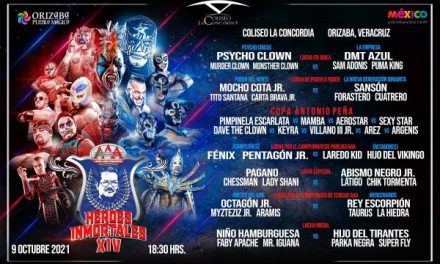