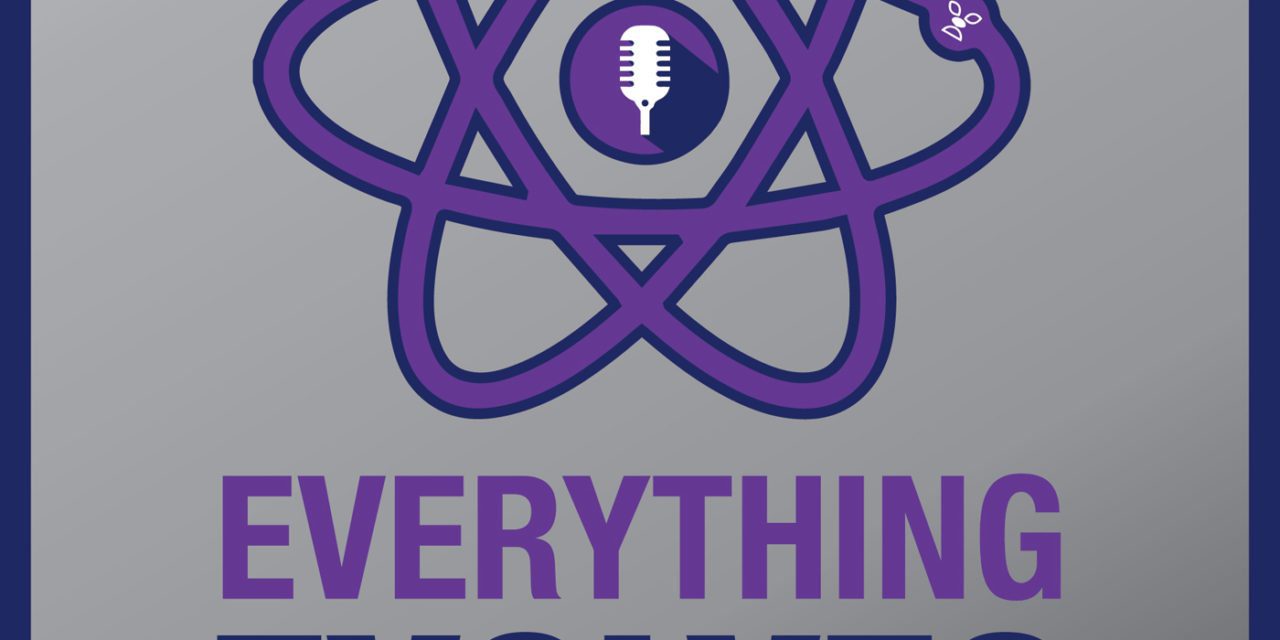 The #WrongBoys are back after an eventful weekend in EVOLVE Wrestling! We review all the major happenings and matches from EVOLVE 96 and 97, including the thrilling conclusion to the Jaka/Zack Sabre Jr. trilogy.

Along the way, we discuss EVOLVE’s kayfabe wrestler hierarchy, the company’s new show structure and the efficacy of the “no rope breaks” experiment. Plus, AB tells listeners which wrestler he wants to see pushed to the moon, and which one he’s starting to get just a little bit tired of.