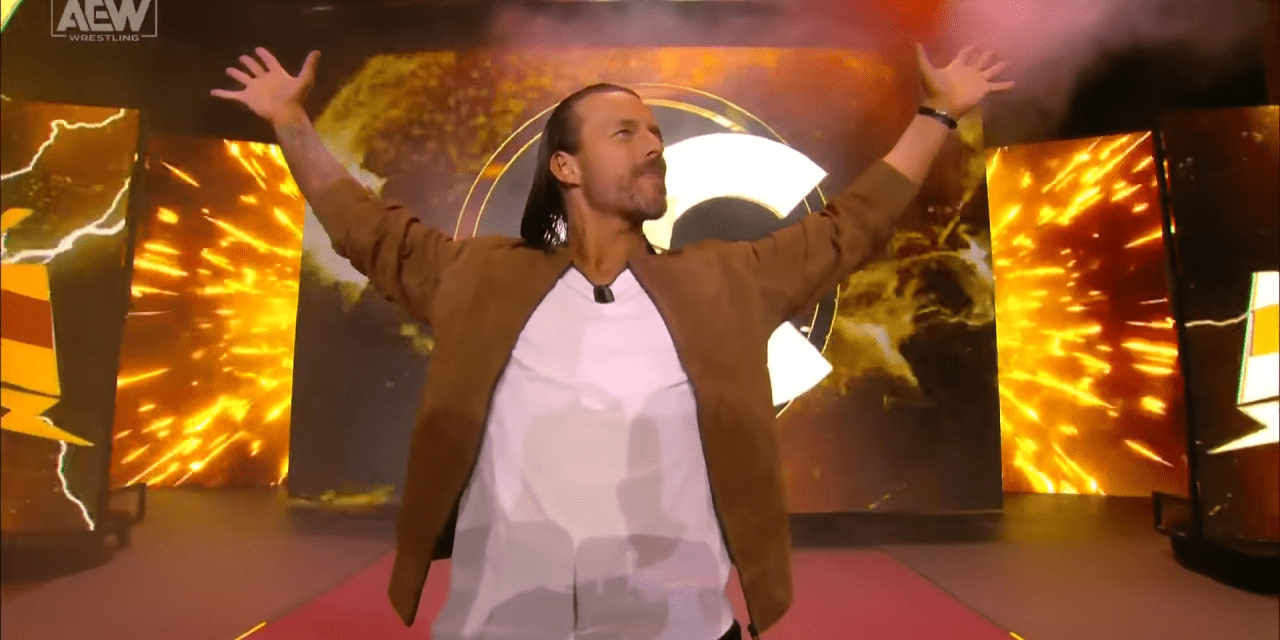 For my money, this episode of Dynamite has a very strong argument for being the best in-ring episode in wrestling television history.

The Elite & Death Triangle were given less time than I would have liked, but they still managed to do absolutely insane things in a really great match. There were so many impressive spots and wild bumps in this one, and we had an interesting conclusion not just to this feud, but Death Triangle completely embracing cheating over the course of the feud. Babyfaces Rey Fenix and Alex Abrahantes were perfectly happy to do whatever it took to keep their belts, joining PAC (alignment: heel) and Penta (alignment: violence) in embracing the hammer.

A step behind these two matches was Jon Moxley and Adam Page, which means it was “only” great and not excellent. This had some great teases built around Page’s injury in their prior match, and its finish played into that as well. I think we’ll get another match in the future as part of this feud, but as far as this being a temporary end to it, I liked this a whole lot.

The other two matches on the night were both good. The women’s tag was fun, with Saraya holding up her end of things and Storm and Hayter having particularly great outings. JungleHook was a fun one-off. Lee Moriarty worked really hard, and Big Bill did a great job selling Hook’s suplex.

Adam Cole’s return promo was very strong, and possibly the best of his time in AEW. He came off like a major star. One thing that I do find interesting is that this felt very much like a babyface promo, so we’ll see if he does a program opposite The Elite or not moving forward.

Another hot crowd really helped this show out, too.

That’s not how to handle a non-debut.

I think many people were upset that Mercedes Moné didn’t show up on this show. You can debate if that’s fair – after all, AEW explicitly announced that Toni Storm was Saraya’s mystery partner – but AEW played themselves with the Britt Baker and Jamie Hayter promo a week ago. The company has too strong of a history of teasing debuts with pointed asides in promos for them to be playing around with Sasha Banks catchphrases a week before a major show. Killing the lights in the building immediately after the women’s match, only to show a promo for the AEW Rampage lineup, just compounded issues.

AEW has done a great job building up trust among its audience. How much trust they have is truly unique in the history of American wrestling. The worst thing they could do is lose that. I don’t think they’ve lost it on a large scale yet, but this was a step in the wrong direction that they hopefully will not repeat any time soon.

Bad’s a strong word, but this wasn’t a great promo night outside of Adam Cole.

MJF deciding to do a “speak English” promo on Takeshita felt really weird for him. MJF does a lot of cheap heat, but this is a kind of cheap heat that is out of place in 2023. I don’t want MJF to become AEW’s Poochie, but they’re flirting with it if he comes out for every Danielson match.

The JAS/Starks & Andretti promo wasn’t great. Starks’ material wasn’t as good as the last couple of weeks, and Andretti’s bits felt like weak stuff from 1998.

The Kingston & Ortiz storyline doesn’t make sense to me, given they’re supposed to have years of history but it’s all out the window because of three weeks of spooky House of Black bullshit.

Jake Hager is still a hat enthusiast, so all is well in the world. He also will slap faces off of faces.

Renee trying to interview The Elite was just a weird segment due to the lack of follow up.

10/10. For my money, this is one of the best episodes of wrestling television I’ve ever seen. It had fantastic matches up and down the way. I didn’t really expect Mercedes to show up, so that didn’t affect my enjoyment of the show at all.

On a night full of great performances, Adam Cole gets the nod for his promo. 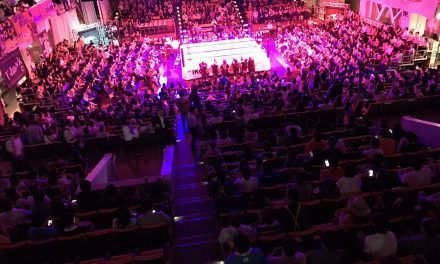 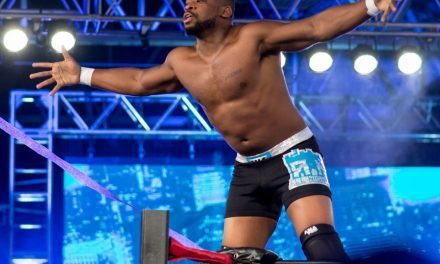 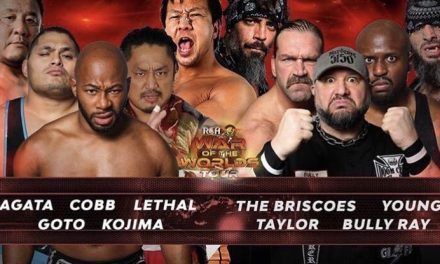