The Good, The Bad, and The Hungee: AEW Dynamite (December 14) 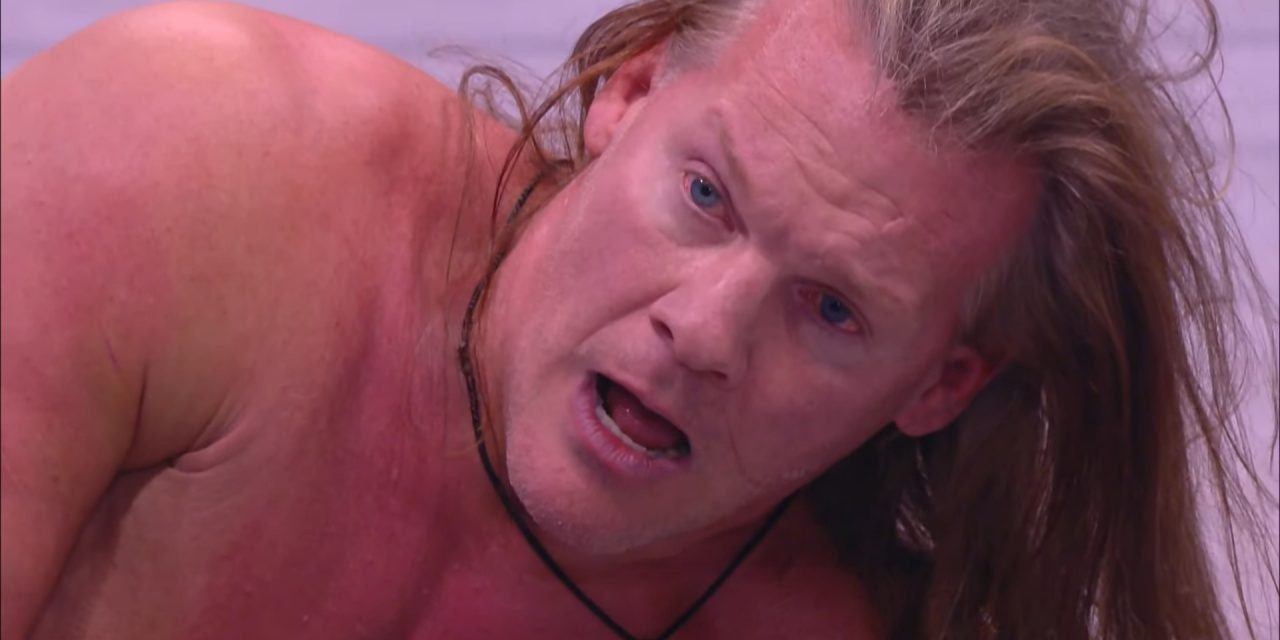 The Elite and Death Triangle put on another very good match, though I think it was the least good of the four so far. The storyline of the match with Nick getting hurt but coming back like Willis Reed was a great idea, and I enjoyed the subversion of it with Death Triangle cheating to win. The setup of the gimmicks for the next three matches worked well. I feel like the Escalera de la Muerte match will end up a potential pace-setter for the 2023 match of the year race.

The results of television matches in AEW can often be very predictable, with very few true upsets along the way. The proper booking of upsets is a fine balance to strike in pro wrestling – too many and you’ll undermine the meaningfulness of your matches’ results, too few and you’ll remove the intrigue of who wins a match.

The only other Dynamite match I think could even conceivably be counted as having an upset finish was when Willow Nightingale beat Anna Jay a couple of weeks ago, and that was a relatively minor one. I’m glad we got a major surprise winner on a Dynamite episode with Action Andretti.

MJF and Ricky Starks had a very nice match, though I have fewer positive thoughts about certain aspects of it. The best part of the match was the extended spot of Ricky Starks trying to get to the ropes while in the Salt of the Earth.

Ruby Soho and Tay Conti had themselves a nice match in Soho’s return. I found Ruby Soho’s initial run in AEW somewhat disappointing; hopefully her return from injury gets her on the right track. The formation of a women’s stiff mini-division is a positive.

House of Black were really good in their squash of The Factory.

I’m intrigued to see where the Jungle Boy-Hook storyline goes from here.

The pacing of Action Andretti vs. Chris Jericho was very good, but there was sloppiness on both sides of the match to the point that it detracted a good bit from it. I also have concerns about the follow-up to Andretti’s win – the focus was very much on Chris Jericho in the aftermath of the match. That’s fine – I think we’re setting up the break up of the Jericho Appreciation Society and another shift in Jericho’s character. Still, Tony Khan can’t just let Andretti fall to the wayside.

I’m disappointed with the booking of Ricky Starks last night. Compared with how hot he’s gotten over the past couple of weeks, it feels like he didn’t get enough out of the MJF match. There wasn’t a moment where he felt like he was on the verge of winning or was truly an equal of MJF. I’ll be left wondering how a two-match series where Starks won the first for the ring but MJF won the second for the title would have worked. Starks has built a lot of momentum in the past month – they can’t let that go away.

Brian Cage looked a little off at points last night with his striking, though his power moves were typically strong.

Coming up NEXT on @TBSNetwork, it's the biggest Wednesday Night #AEWDynamite of the season, #WinterIsComing live TONIGHT
@ 8pm ET/7pm CT!

Thank you to everyone who watches @AEWonTV! See you up NEXT on TBS tonight!pic.twitter.com/fby4JYYIpL

Using “Roundball Rock” for the Bucks-Triangle feud is perfect.

The “let’s go jobber” chants for Action Andretti were amusing.

Jeff Jarrett calling someone slapnuts in a title feud in 2022 is too bizarre for me to really process.

Dustin Rhodes teaming with the Best Friends feels right to me.

7/10. This was a very entertaining show. Hopefully, some of the key things will get good follow-ups.

He wasn’t perfect, but Action Andretti did what he needed to hold up his end of the bargain against Chris Jericho.

House of Black defeated The Factory: * 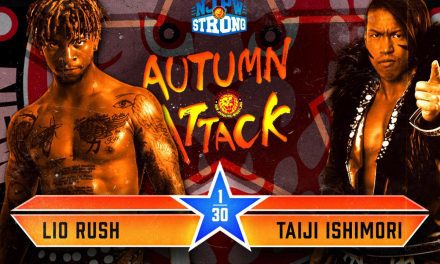 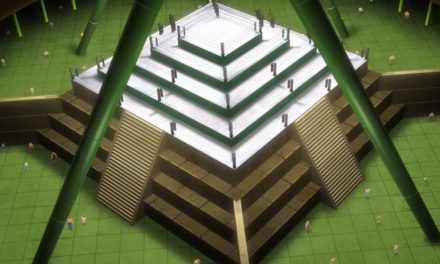 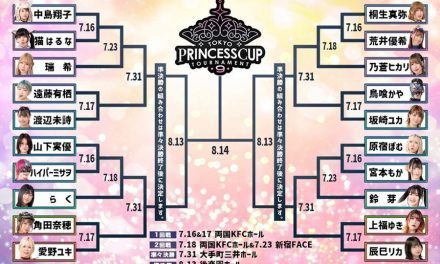