A Defense of Interim Titles in Wrestling 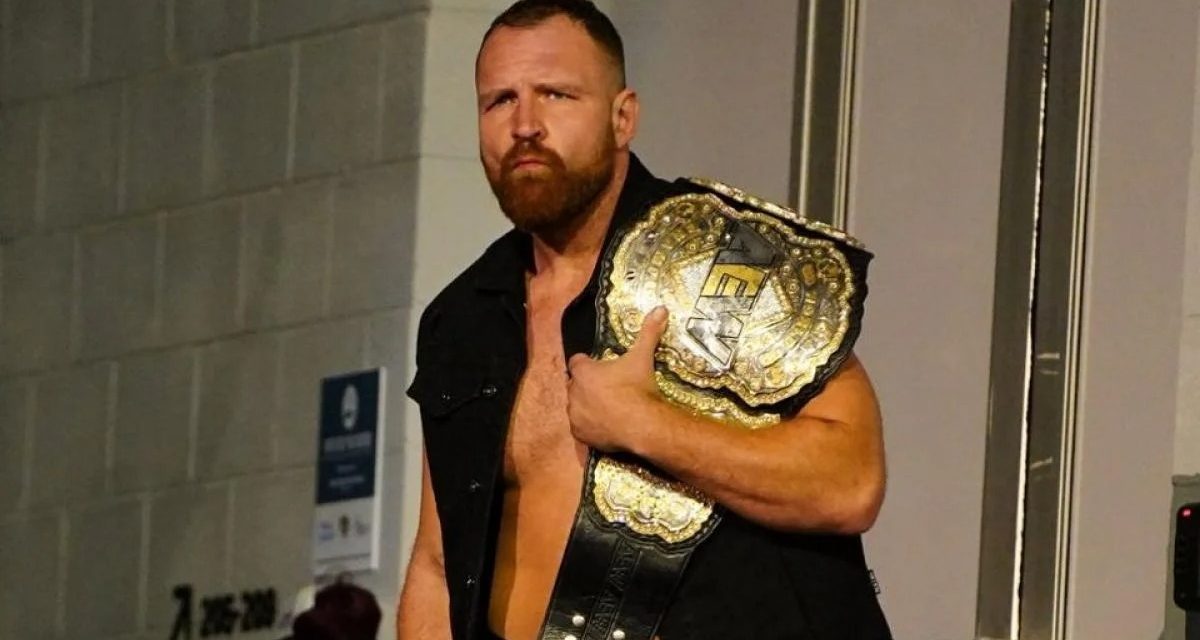 This year has seen AEW introduce a controversial new concept to pro wrestling: the interim championship. The idea is that when a World Champion is unable to defend their championship, two top contenders would fight to determine a champion who would defend in their stead. Then either the original champion would return and face the interim champion in an undisputed title match, or the original champion would relinquish the title. It has been used in combat sports for decades, tracing back to April of 1998 when the World Boxing Association introduced and approved the practice to avoid champions circumventing the 6-month title defense rule. The UFC introduced the concept in 2005 after Heavyweight Champion Frank Mir got into a motorcycle accident that would eventually cause him to vacate the title.

In researching this column, I learned that this isn’t the first time a major American wrestling promotion used an interim championship.

El Hijo del Fantasma beat Maverick in the final to win the Interim Title, then after unmasking and renaming himself Santos Escobar, he would beat Devlin in the unification ladder match to officially become champion.

AEW would first use the concept in January when TNT Champion Cody Rhodes (who was working without a contract) had a COVID close contact before a scheduled title defense against Sammy Guevara at the first Battle of the Belts event. Guevara would win the interim title against Dustin Rhodes, then unified the titles at the Beach Break event two weeks later in a ladder match.

The most notable use of the interim title came when CM Punk broke his foot just days after winning the World Title. After a short tournament, Jon Moxley would beat Hiroshi Tanahashi in the main event of the Forbidden Door event to stand as Interim World Champion.

After a 59-day reign, Moxley would beat Punk in a unification match on the August 24 Dynamite.

At the same time the World Championship was being unified, the Women’s Champion Thunder Rosa would step down as champion after a nagging back injury worsened. Toni Storm would win a four-way match at All Out to become interim champion, before losing the title at Full Gear to Jamie Hayter. The following Dynamite would see the announcement of Thunder Rosa vacating the title, with Hayter being recognized as the official AEW Women’s Champion. What prompted me to write this column was the announcement that Toni Storm’s reign would be retroactively recognized as an official championship reign. This was such a lost storytelling opportunity on AEW’s part.

Many critics of interim titles will tell you that stripping the champion of their title accomplishes the same goal of building to a champion getting their rematch for the title they never lost. One question I could ask is, if both directions get to the same destination, why does it matter which direction they go? But instead, I will ask those critics to flip the perspective and look at things from the viewpoint of the interim champion. Unlike in boxing and MMA, pro wrestling can focus on and control a story of an interim champion’s road to legitimacy.

Watch this Toni Storm interview as, with a broken face, she talks about how her title run was legitimate to her and how it didn’t matter what the record books would have read.

How much more would that have resonated if her title reign remained interim and never got on the books? How heartbreaking would it be watching that knowing that all her hard work went unrecognized by history? How hungry and desperate would her fans be to see her get the official recognition she deserved by winning a title match? Instead, they got Excalibur telling them off-handedly that her reign counted days after it ended.

While I understand the hunger for good record-keeping when it comes to World Titles, I don’t care whether or not interim titles go down in the books or not. What matters to me is the story of redemption that AEW could have told with Storm got thrown away because people were more worried about the accuracy of the Women’s Title page on Wikipedia. AEW could have built up a Storm/Hayter rematch for a PPV, or for their UK debut next year with that story and it could have been one of the most anticipated women’s matches in company history. There was a real opportunity to do something special, and now it’s gone.

This example speaks to a bigger opportunity AEW has to tell new stories in the often self-referential and trope-heavy world of pro wrestling.  While outside-the-box thinking in pro wrestling usually goes horribly wrong, an idea like interim title reigns can be used to tell title-based stories in different ways. For example, let’s say a beloved babyface like Eddie Kingston was to win an interim version of the AEW World Title, then lost it before it could be made official. Fans get the joy of seeing Eddie finally winning the big one, the anguish of it “not counting”, and the long-term hope that he can get another chance to put his name in the record books. Or you could have some conniving heel like Swerve Strickland win an interim title and have fans root that he loses the title and feels the embarrassment of not being a legitimate champion. Those are two compelling stories that people can invest in that have never been done before in wrestling.

AEW’s mantra was to change the world of pro wrestling, and while they have done that in terms of money and opportunities for wrestlers, it can also be done by coming up with new reasons to see those wrestlers fight. I’m not saying you have to like the concept of interim titles. Your opinion is still your own, and I understand the arguments against it. But to paraphrase Robert Frost, sometimes taking the road less traveled can make all the difference. 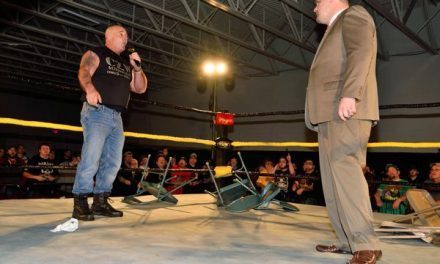 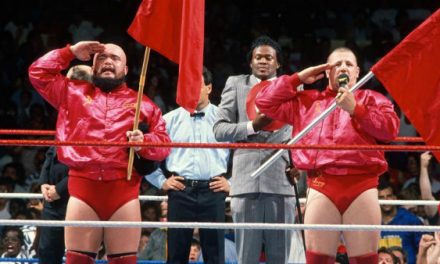 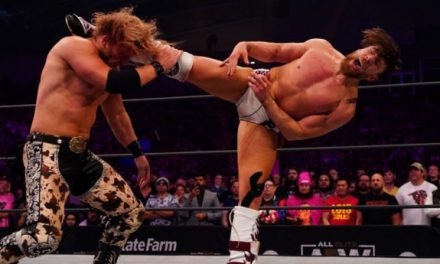 Always Remember Your First Time: My First Match of the Year Ballot 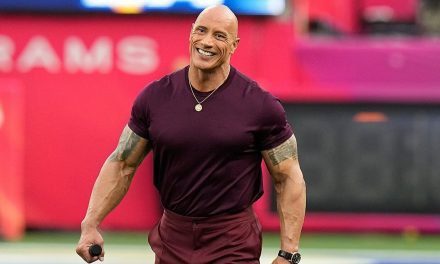 Will The Rock Ever Wrestle Again?