Music of the Mat #149: Music Memories with Alan Counihan

On this episode of Music of the Mat, we go back-to-back with Music Memories! Andrew is joined for the first time by Alan Counihan (Alan 4L’s ProWres Paradise) to discuss three memories from Alan’s wrestling fandom that are strongly linked to music in some way. Andrew and Alan chat about the classic “WrestleMania” song from 1993 and the WWF’s heavy marketing push in UK and Ireland during the early 90s, Dragongate’s very unique anime TV intro in 2005, the rise of Axel Dieter Jr. with his Hot & Spicy tag team in wXw during the BritWres boom, and much more! 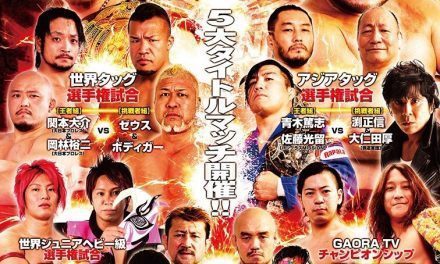 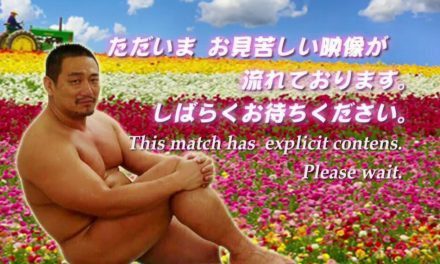 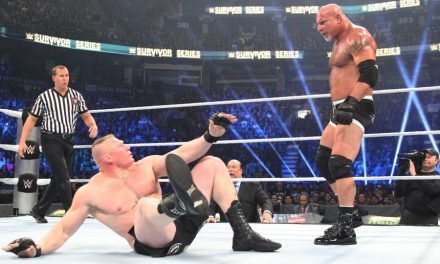