Music of the Mat #148: Music Memories with Gerard Di Trolio 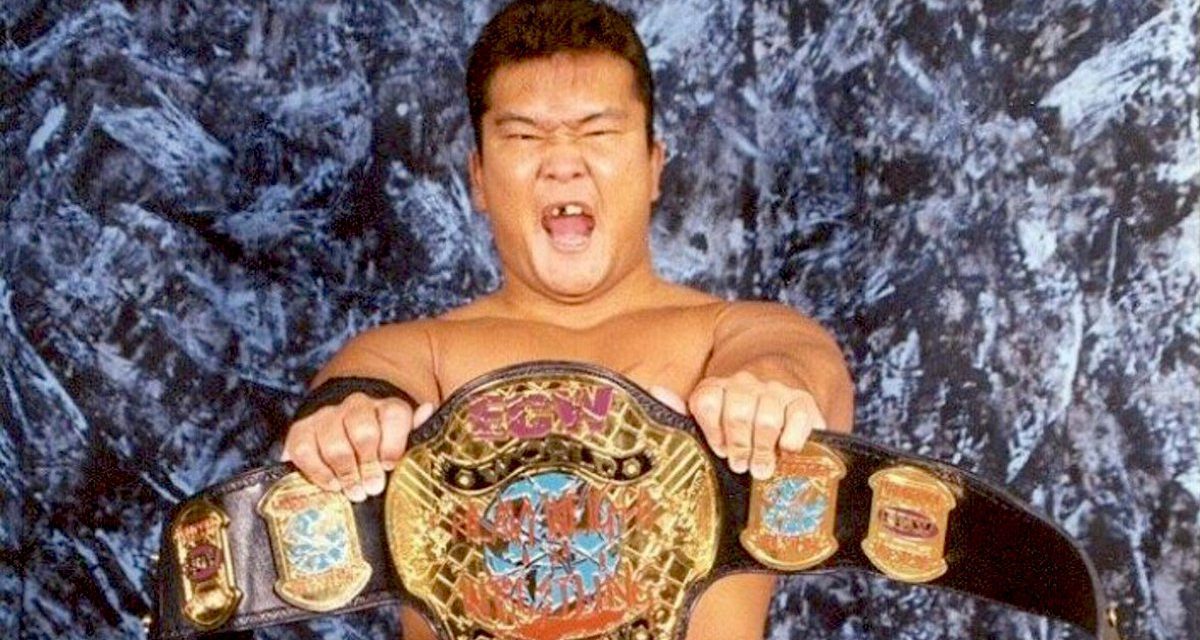 On this episode of Music of the Mat, it’s another edition of Music Memories! Andrew is joined again by Gerard Di Trolio (The Emerald FlowShow), who shares three memories from his wrestling fandom that are strongly linked to music in some way. Andrew and Gerard chat about the immortality of Masato Tanaka, buying VHS tapes of Japanese wrestling while on vacation, watching 1999 WCW in the formative years of being a wrestling fan, and more!