Match of the Week: Hart Foundation vs. British Bulldogs (January 18, 1986) 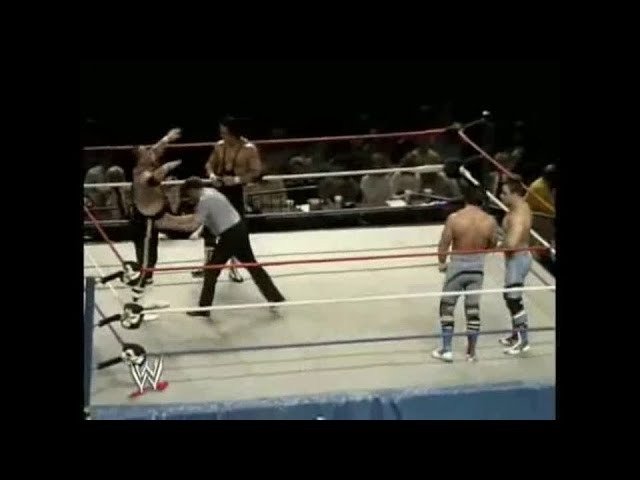 Our match of the week is Hart Foundation vs. British Bulldogs, on January 18, 1986, from Landover, Maryland (WWF).

It’s Wrestling Observer Newsletter Hall Of Fame season, so for the next few weeks we’re going to use Match Of The Week to highlight some of the most famous matches of select candidates. This week, we take a look at two new candidates in one match, as the Hart Foundation take on the British Bulldogs, two teams that faced off at least 100 times in the WWF, which surely makes each team the most prolific opponent of the other.

Vince McMahon bought out Stu Hart’s Stampede Wrestling in August of 1984. McMahon hired Stampede wrestlers Bret Hart, Dynamite Kid, and Davey Boy Smith as a condition of the deal. It has always been said that Jim Neidhart was part of the deal as well, and while he may have been, it should be noted that Neidhart was not working Stampede at the time and didn’t join the WWF until 1985, several months after Hart, Dynamite Kid, and Smith.

Hart was initially brought in as a singles babyface, but had trouble gaining traction. A cowboy gimmick was attempted, but Hart wasn’t comfortable with it. Various tag team partners were tried, including Dynamite, Davey Boy, and another ex-Stampede star, George Wells, but the Bulldogs had already been a team for years and the Wells team didn’t take. Dejected and on the verge of quitting, Hart requested that he be turned heel and teamed with Neidhart, who by that point had joined the company as part of Jimmy Hart’s “Hart Foundation” stable. The threesome had natural chemistry, and it wasn’t long after that the  Hart Foundation name was exclusively being used for the tag team as opposed to all of Jimmy Hart’s charges.

The Hart Foundation and British Bulldogs spent most of 1985 paired up on house shows, usually working long matches or time limit draws that almost always were the best match on the show and carried the mostly brutal WWF house shows at the time. The feud carried into 1986 as both teams gradually moved up the card, eventually working semi mains underneath Hulk Hogan on the A-tour or Randy Savage on the B-tour, and main eventing B-shows after the Bulldogs won the tag team titles at WrestleMania II.

Dynamite Kid injured his back in late 1986, and refused to drop the titles in the ring to any team other than the Hart Foundation. They did an emergency switch in January 1987, and when Dynamite retuned a couple of months later, the house show feud continued, this time with the Harts as champions, working underneath Hogan on some of the A-shows, while also headlining the B-shows and many shows on the Canadian loops. The Harts lost the tag team titles to Strike Force in the fall, which effectively ended the feud, as the Bulldogs moved into a feuds with The Islanders and then Demolition before leaving the WWF after Survivor Series ’88.

The Hart Foundation briefly worked singles in the aftermath of WrestleMania IV before their second run as a tag team, this time as babyfaces, from 1989 to 1991, which included a second reign as tag team champions.

This match, from January of ’86 just months before the Bulldogs defeated Greg Valentine & Brutus Beefcake for the tag titles at WrestleMania, holds no real significance and was chosen at random. Before either team won the tag titles, they would mix the finishes, with no real consistency in terms of which team would go over and using a wide variety of different finishes, which was relatively rare at the time as many WWF house show matches featured the same winner, spots, and finishes night after night. 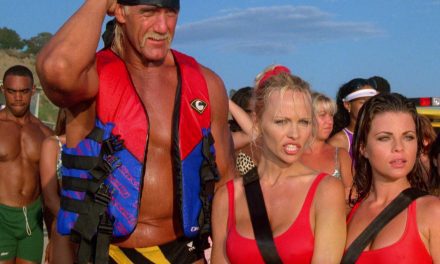 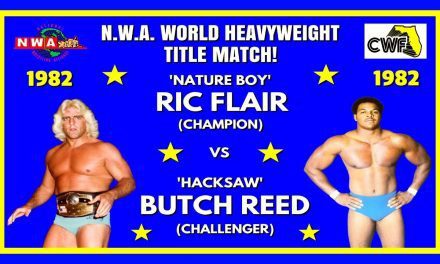 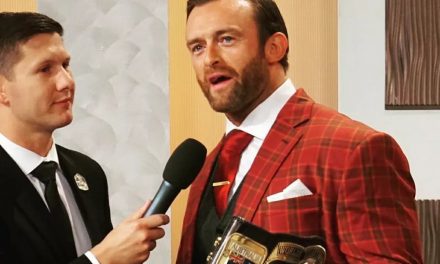