The Good, The Bad, and The Hungee: AEW Dynamite (October 19) 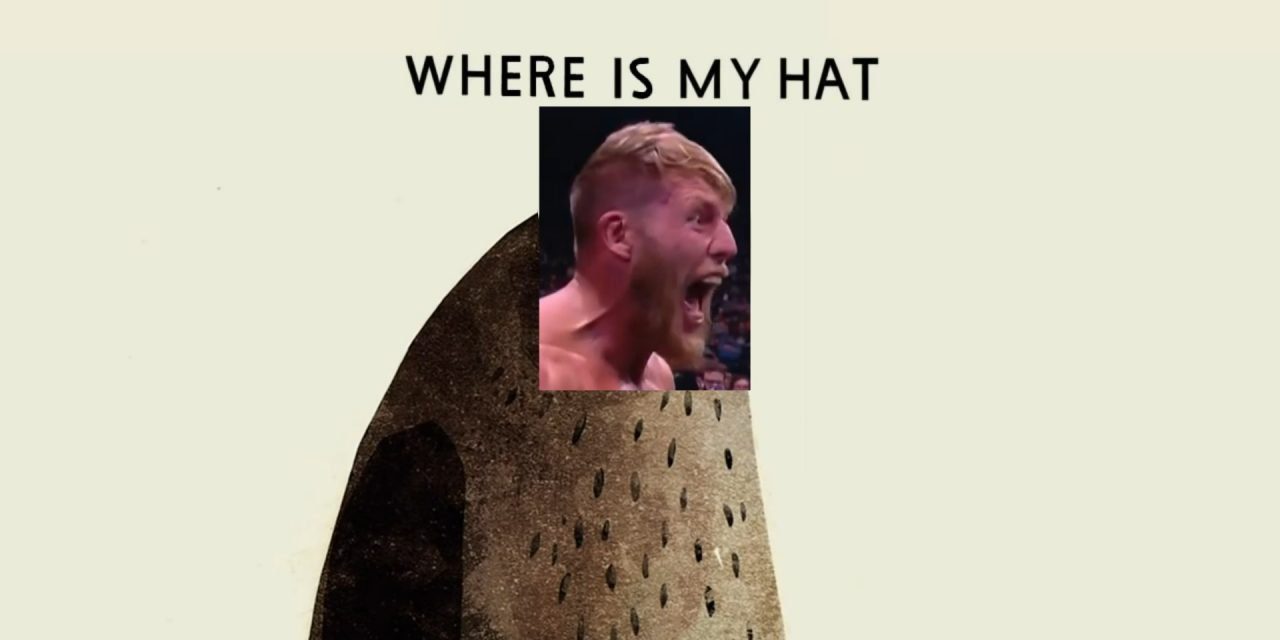 While it has a heavy gloom over it due to the injury to “Hangman” Adam Page, this was a tremendous show. Every match was at least very good; the opener was fantastic. But the true highlight of this show was MJF’s promo segments.

MJF’s promo with William Regal is on the shortlist of the best in company history, and his follow-up at the end of the show to set up the main event of Full Gear was nearly as good. The Regal/MJF segment is a must-watch. What sets MJF apart is that he’s able to effortlessly weave these great promos into his storylines, making them more effective and working better at getting MJF over. Making his great performances have stakes does more for him than an entertaining promo that doesn’t build to anything.

Death Triangle is a tremendously talented group, and Best Friends & Orange Cassidy are very good on their own. I thought this was the best match on the night. I loved the counter of the destroyer into the Strong Zero.

Dalton Castle was given a big opportunity to show off his charisma with a massive entrance and a personality-focused match, of which he took 95%. Jericho sold his ass off for him. As a big fan of Castle, I hope he gets the opportunity in AEW/RoH he deserves.

Toni Storm and Hikaru Shida combined for a very good match, especially after the first commercial break. I think it has to go down as one of the best of the year for the company’s women’s division. It was a very snug match.

I thought Moxley and Page was building up to be a fantastic match until the injury.

Adam Page’s concussion is terrible. You never want to see anyone injured during a show. Hopefully, it’s a relatively minor one – though bruising your brain is never actually minor – because dodging structural spinal damage in that situation has to be considered a relative win. Hopefully, he’s able to recover fully quickly.

It looks like Death Triangle is the latest team to break up shortly. It seems like there’s been a lot of that this year in AEW, and I worry that it’s getting to the point where it’ll negatively affect the show quality by destroying divisional depth.

#AEW Exclusive
"You see what we just did? @darbyallin we destroyed you."
Our cameras caught up with @TheLethalJay & @sonjaydutterson after their heinous attack of Darby Allin last night at #AEWDynamite, but who is this close friend they keep referring to? pic.twitter.com/tQht4ffjwG

I enjoyed Jay Lethal putting a trapped Darby Allin in a figure four.

Christian and Luchasaurus had a promo about Luchasaurus chasing championships; hopefully, Tony Khan won’t try to extend the Christian/Jack Perry feud for months just so they can get to a blowoff.

8.5 out of 10 Boys. Tony Khan does better with building immediately to big show and the big shows themselves than he does with the in-between periods; this is a good example of that.

MJF is a one-of-a-kind talent. He’s just tremendously special on the mic, and is able to weave it into the

You can follow Fred on Twitter at @flagrantrasslin. He hosts a podcast with Tyler Forness inspired by this column; the latest episode is available here. 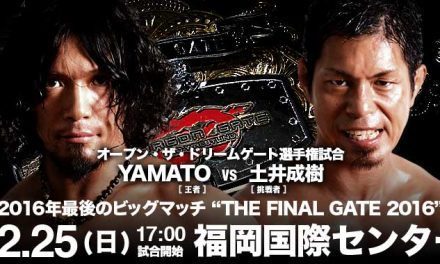