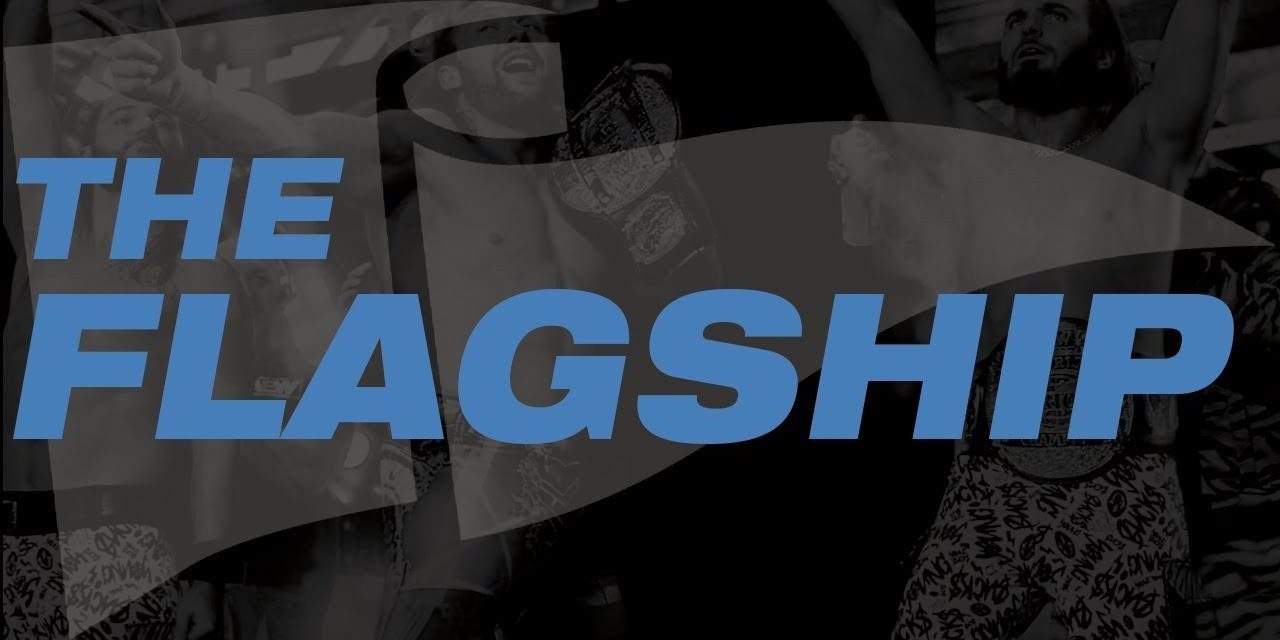 Get ready for an early week edition of The Flagship as we talk about the ongoing speculation regarding The Young Bucks & AEW, reports of the Bucks sending feelers to WWE, Being the Elite’s hiatus, and more.

Shake Them Ropes: The Strong Silent Type in History 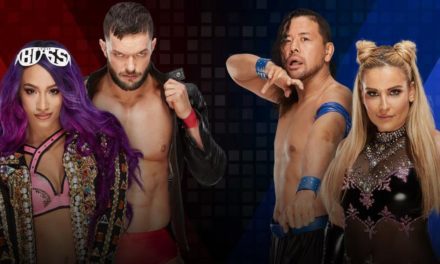