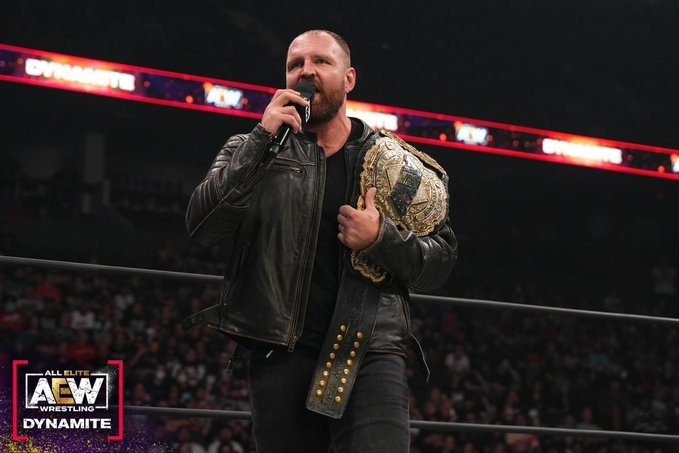 It seemed risky to disrupt the build to the main event of a pay-per-view the way they did by running the first Punk vs. Moxley match last week, but they put the ball in the hands of two of the best talkers in wrestling history to nail the build. Both CM Punk and Jon Moxley nailed their go-home promos, setting up the perfect build to their main event.

Similarly, the finals of the six-man tag tournament are being set up well as part of the storyline regarding The Elite that’s been running since the start of the promotion. Obviously, the next step is the (assumed) win by the Hangman Page, Alex Reynolds, and Jon Silver on Rampage to finish setting up the finals opposite Kenny Omega & The Young Bucks.

The main event was an absolutely amazing match. There were a ton of amazing movies – the most impressive may have been Aussie Open’s shooting star Meltzer Driver that also worked on the build to the eventual Kenny Omega-Will Ospreay match.

What a series of exchanges between these men! It’s #AEWDynamite LIVE on TBS! pic.twitter.com/hhcc32Lqlk

Every other match on the night was pretty good, ignoring the squash. Danielson pulled a solid match out of Hager and the women’s tag was really solid. I had hoped for more from the four-way given who was in it, but complaining about a fun near-four star match is a dumb thing to do.

JR’s statement about Hikaru Shida’s makeup being more American was bizarre and sucked.

The Dark Order feels like a freezing cold act right now, and they aren’t being helped out by their association with Hangman Page. Storyline-wise, it makes sense that they’re who Page is going with against The Elite, but the non-Page groups haven’t benefitted from this recent push.

I’m willing to give Kip Sabian a chance on Sunday, but his match with Pac is obviously going to be the most important of his career. Hopefully, he can deliver and he can prove that he deserves this spot.

Will Ospreay teasing a jackknife powerbomb on the ramp was a great, quick reference to this week’s Twitter stupidity.

Ace Steel and CM Punk with the promo of the year contender. This felt so RAW and REAL. I love this fucking company.
pic.twitter.com/T2baMQVE1v

9/10. Another great episode with several great promos and an amazing main event.

Look, Jon Moxley delivered two killer promos on a go-home show for a pay-per-view that didn’t have a main event coming into it. He did a perfect job. 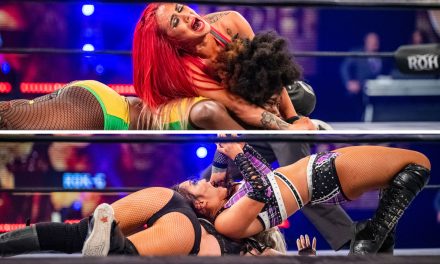 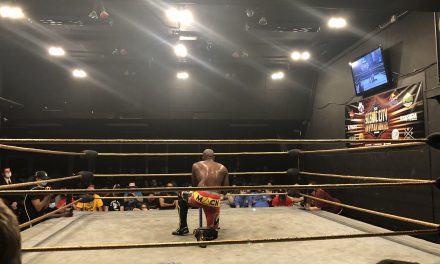 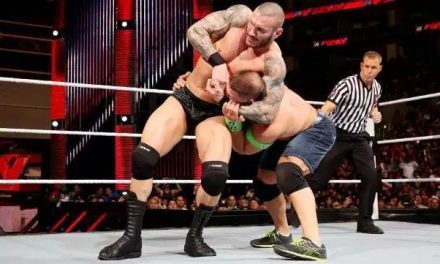