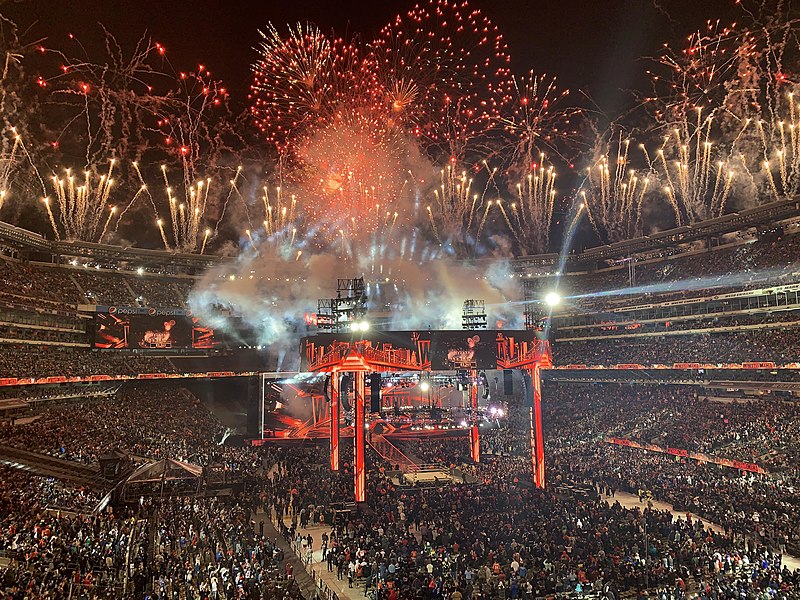 Since its creation in 1985, WrestleMania has been the highlight event of the year for all WWE fans. This is where a year’s worth of rivalries and friendships come into play. Even if you think you know what will happen, expect that to be subverted.

It is also where the highest sports betting odds usually are. The crowds are large and loud and their reactions play just as big a part as the match.

While every WrestleMania is one to remember, there are a few that really stand out in the mind of hardcore fans. Here are a few of them.

Mike Tyson was brought in to be a special outside enforcer and the stage was set for a great match.

It seemed like both wrestlers were in the lead at some point, and it was truly anyone’s game. They both unwittingly tapped the referee who fell unconscious and each wrestler took the other down multiple times.

Eventually, Austin was announced as the winner by Tyson after a quick count. However, when Michaels tried to confront Tyson about his turn, he was quickly punched out and Austin’s T-shirt was draped over him.

Even if you have never watched WWE, you have probably heard of this match. These 2 titans fought it out in the ring, exchanging each other’s signature moves and displaying evenly matched talents.

In a shocking twist at the end, Vince McMahon turned up to the ring and started helping Austin. The alliance was firmly cemented when Austin asked McMahon for a chair and proceeded to hit The Rock a total of 16 times. The crowd was in shock at Stone Cold’s turn into a Heel.

Having such large names in a Triple Threat match is a recipe for success.

The match started with Michaels and Benoit trying to get the upper hand before Triple H’s intervention. It was a close match with no one getting off easily, as shown by the amount of blood. This match was for the World Heavyweight Championship, so a lot was on the line.

In the end, Benoit threw Michaels out of the ring and pinned Triple H. This marked the first time a Wrestlemania main event ended in a submission.

While this match has been completely struck from the WWE record book due to Benoit’s actions in the future, it is still a match that fans won’t ever forget.

Shawn Michaels Vs. The Undertaker
WrestleMania 26

A matchup of serious performers and great wrestlers, everyone knew that this match will be nail-biting. It was titled ‘The Streak Vs The Career’, this is because The Undertaker had a 17-strong streak going, and Michaels would be forced to retire if he lost.

The match consisted of a series of attacks and counters, with both wrestlers giving it their all. Early on signature moves showed how serious they are with The Undertaker injuring his leg performing Old School, which Michaels used to his full advantage.

Michaels was consistently attacking the injured leg, but The Undertaker showed himself resilient and countered everything perfectly.

While Michaels was down, The Undertaker performed a jumping Tombstone Piledriver, pinning him and gaining the win. This increased The Undertaker’s streak to 18 and ended Michael’s career. Not only was it a great match with high steaks, but it was also an emotional finish.

The Rock Vs. John Cena
WrestleMania 28

Possibly the most household names in Wrestling, this matchup was one for the ages and it definitely lived up to the hype.

It was billed as ‘Once in a Lifetime’ for its stellar cast and return of The Rock. The match was back-and-forth with each competitor showing off their signature moves. Cena attempted to perform The Rock’s People’s Elbow, but The Rock countered that with a Rock Bottom and pinned Cena for the win.

They managed to successfully counter each other’s moves. It was the match of the night and each wrestler was getting agitated at the other. Eventually, Belair managed to perform a Kiss Of Death on Banks and won the title.

As you can see, Wrestlemania has a rich history of unforgettable moments. This event can completely change the public reaction to a character or affect storylines in ways we never thought were possible.

Not only do we get to see the future of WWE changing, but we also get a thrilling match that keeps us on the edge of our seats. 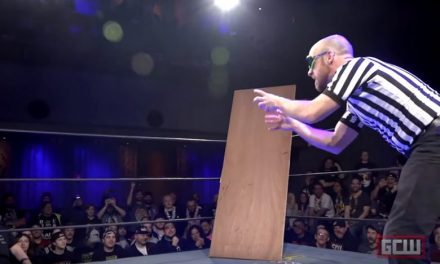