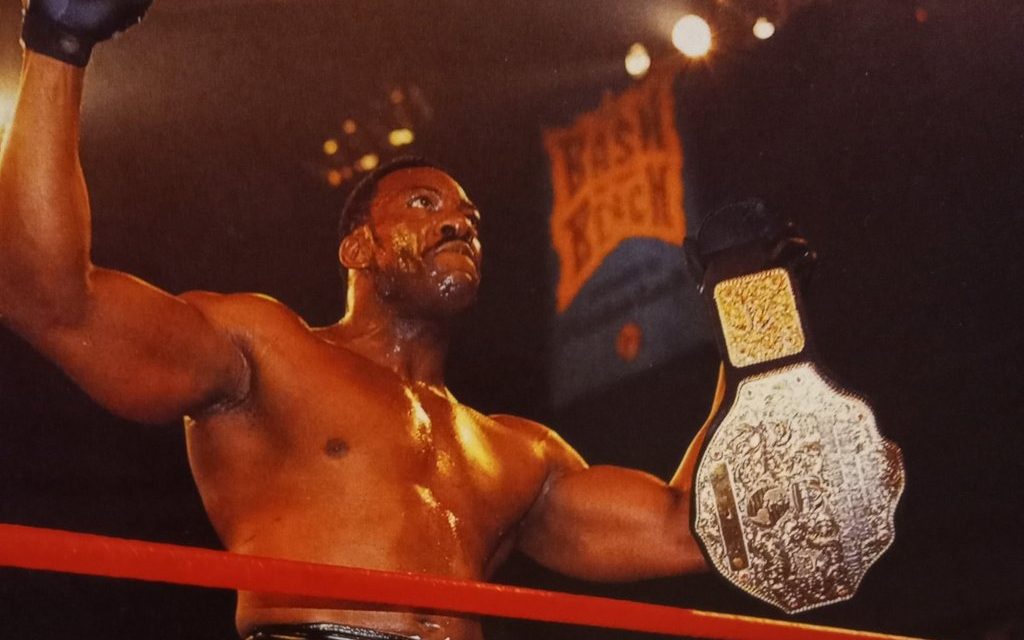 WCW business is officially in the toilet as the company marches towards death in the final ever WCW Bash at the Beach.

In this episode, we’ll discuss the infamous worked-shoot-shoot between Vince Russo and Hulk Hogan, how WCW built up Booker T for his WCW Championship win and the shocking year-over-year business numbers for the company. 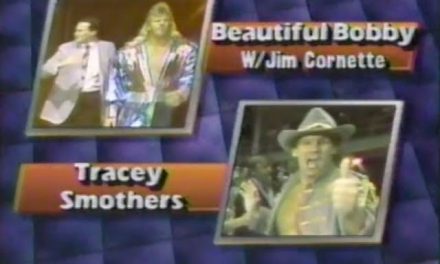 Match of the Week: Bobby Eaton “Running The Gauntlet”