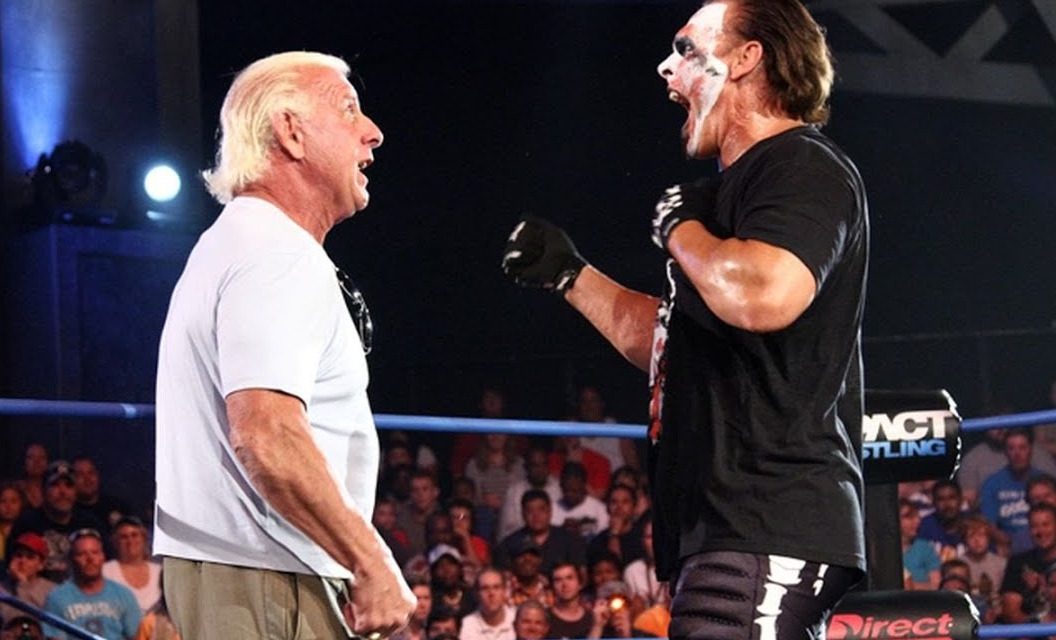 With the details of Ric Flair’s alleged (and hopefully) last match finally being announced, let’s take a look at the last time Ric Flair had a “last match,” this September 2011 bout from Impact Wrestling against one of his classic rivals, Sting.

This match had some serious stakes. Sting needed to defeat Flair in order to earn a match against Hulk Hogan at Bound For Glory. A Flair victory would mean Sting would have to “leave professional wrestling” and retire. 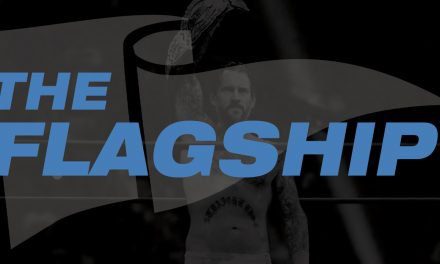