(If you’ve read my piece on the A Block or the B Block, you’ve read this introduction already).

In this post, I will provide a snapshot of the G1 Climax history of each competitor in the C Block of this year’s tournament. I’ll highlight their all-time head-to-head performance against other wrestlers in their block and their historical G1 Climax performance, including records, match times, and individual histories throughout the tournament.

Of course, you can find interactive tables for NJPW’s 2022, detailed results and statistics of all 1642 G1 Climax Matches To Date, and this year’s tournament at SportOfProWrestling.com, and you can let me know what you find when you drill down by dropping me a line on 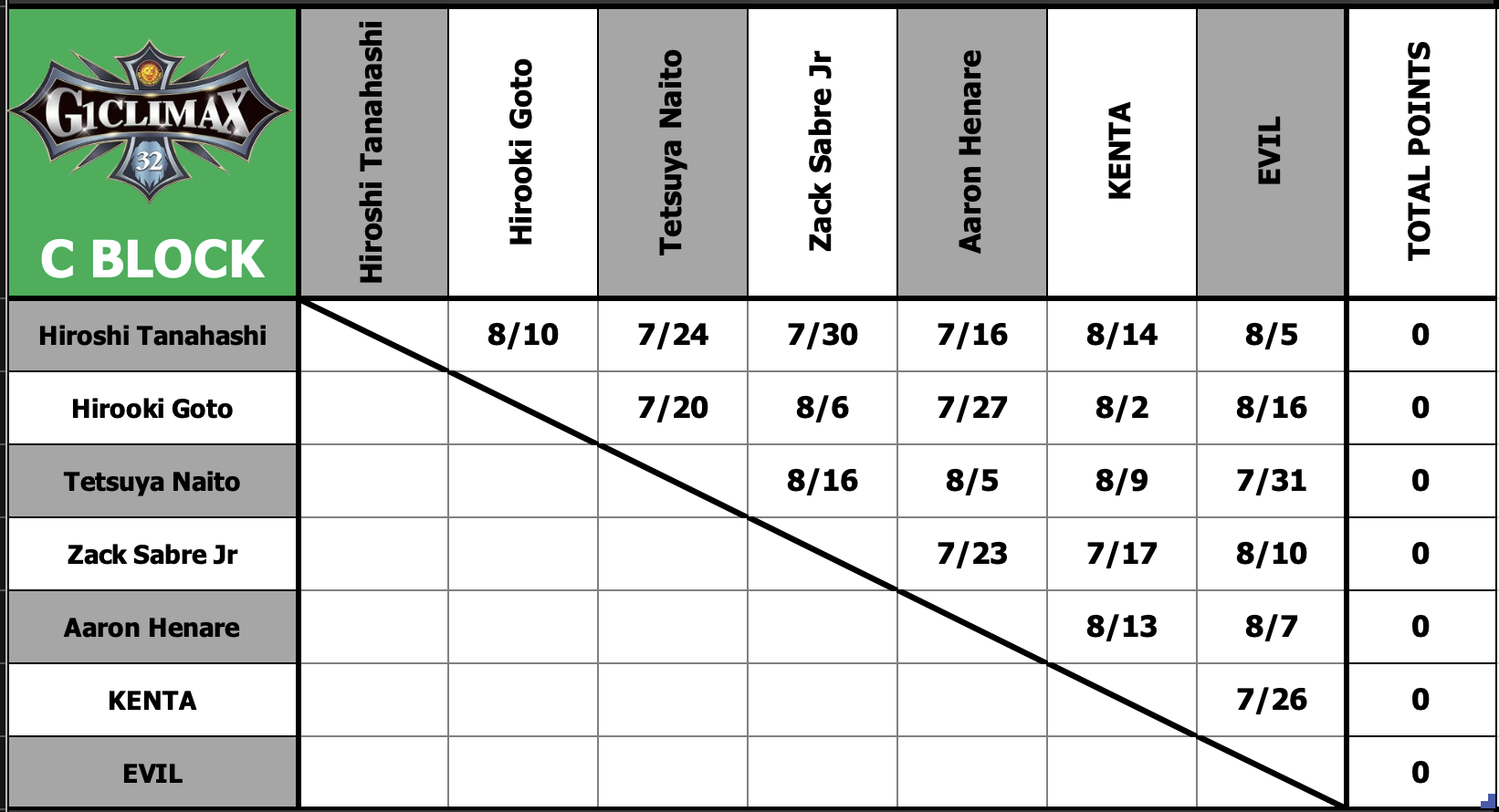 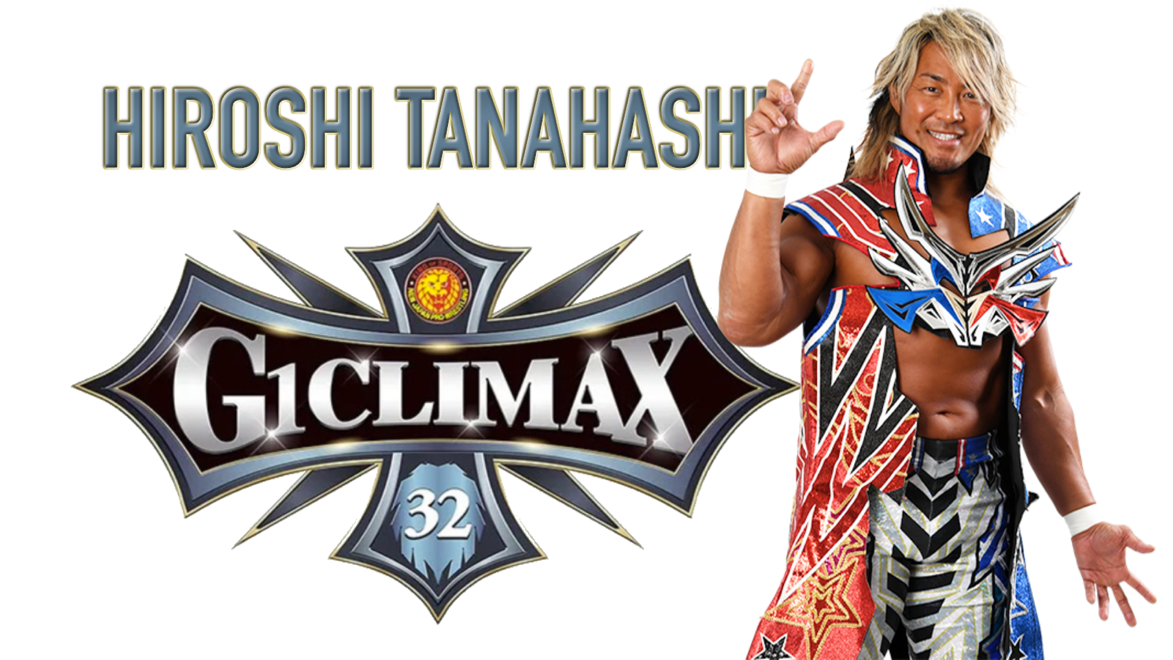 Hiroshi Tanahashi holds almost every meaningful G1 Climax record (matches, wins, match length), but when the bell rings on his July 16 match with Aaron Henare, Tanahashi will officially tie Hiroyoshi Tenzan with 21 G1 Climax entries. After winning the 2018 tournament, Tanahashi has gone three straight years without a winning record in G1 Climax tournaments. Indeed, the quality of the C Block competition bodes against Tanahashi reversing that trend, but one can never count out The Ace to run off a stretch of singles victories to propel him to a block victory.

Schedule and Head to Head History

Hirooki Goto takes the ring in his 15th consecutive G1, looking to improve upon his 3-6 campaign from a year ago.

Tetsuya Naito had designs on a winning G1 Climax campaign last year, but those plans were halted when Zack Sabre Jr injured Naito’s knee on the first night of block action, forcing Naito into an 0-9 record with eight forfeits. Fast-forward one year, Naito again has eyes on a G1 Climax victory. After staying in Japan through NJPW’s Forbidden Door participation in the United States, Naito is the most well-rested wrestler in the C Block. Naito will undoubtedly have his eye on his last two matches in the C Block when he faces recent-rivals KENTA and Zack Sabre Jr to end his tournament.

Zack Sabre Jr ran through the first half of his G1 Climax tournament last year like a buzzsaw, causing Tetsuya Naito, Shingo Takagi, Kota Ibushi, and Great-O-Khan to submit before he hit a brick wall named Tomohiro Ishii. Although Zack carries the fifth-highest average points in the last five G1 Climax tournaments, he has been unable to cross the threshold and win a block. ZSJ’s tournament ends against Tetsuya Naito who will have additional motivation to defeat the submission master after ZSJ injured Naito in last year’s tournament.

KENTA produced a career-high 12 points during last year’s G1 climax campaign but still couldn’t win the block to go to the G1 Final. This year, KENTA will face the toughest block competition in his G1 career, but after two consecutive years of G1 improvement, KENTA stands a chance to wreak havoc on this year’s C Block.

Both an underdog and a hated bad guy since joining Bullet Club and compiling the House Of Torture; EVIL is the wrestler who seems to be in the mix perennially but failing to seal the deal to win a block. If the C Block is unprepared for nefarious tactics, EVIL is a genuine threat to go to the single-elimination stage of this year’s tournament.

Aaron Henare finally makes his G1 Climax debut, now as a member of The United Empire. Henare will enter the tournament with a chip on his shoulder, looking to match the output of his United Empire brothers in other blocks, Jeff Cobb and Will Ospreay. 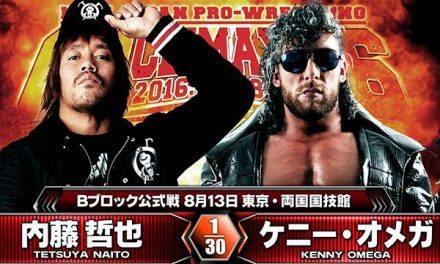