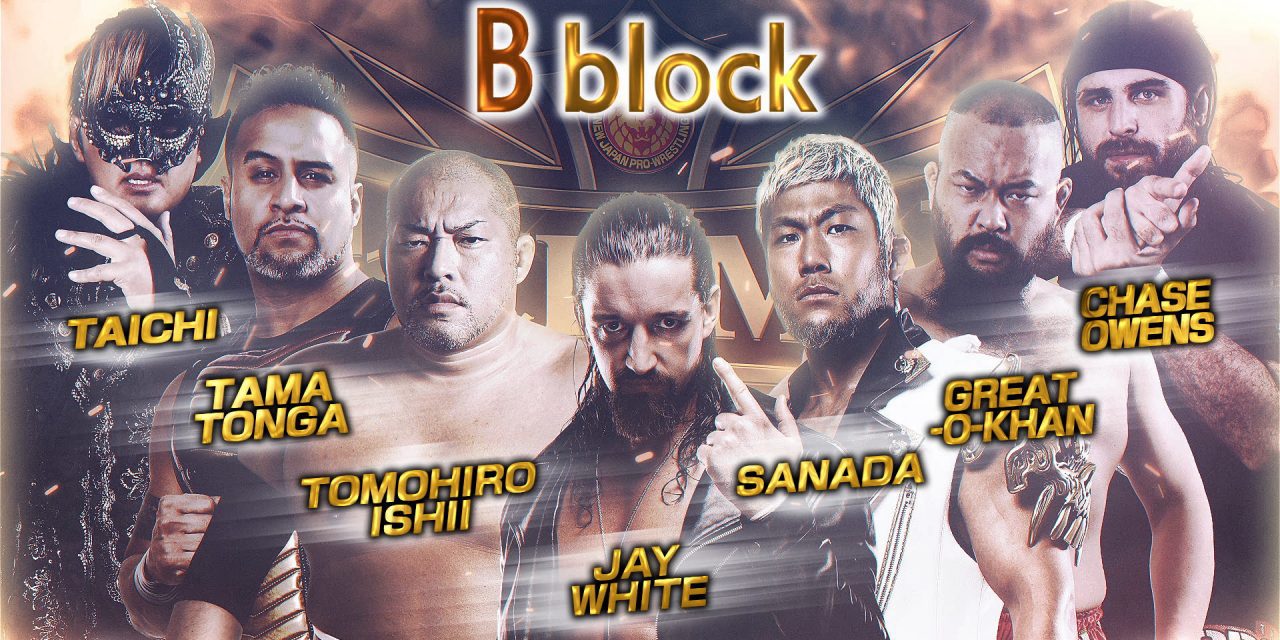 (If you’ve read my piece on the A Block, you’ve read this introduction already, scroll down for the B Block preview).

In this post, I will provide a snapshot of the G1 Climax history of each competitor in the B Block of this year’s tournament. I’ll highlight their all-time head-to-head performance against other wrestlers in their block and their historical G1 Climax performance, including records, match times, and individual histories throughout the tournament.

Of course, you can find interactive tables for NJPW’s 2022, detailed results and statistics of all 1642 G1 Climax Matches To Date, and this year’s tournament at SportOfProWrestling.com, and you can let me know what you find when you drill down by dropping me a line on Twitter @TheChrisSamsa. 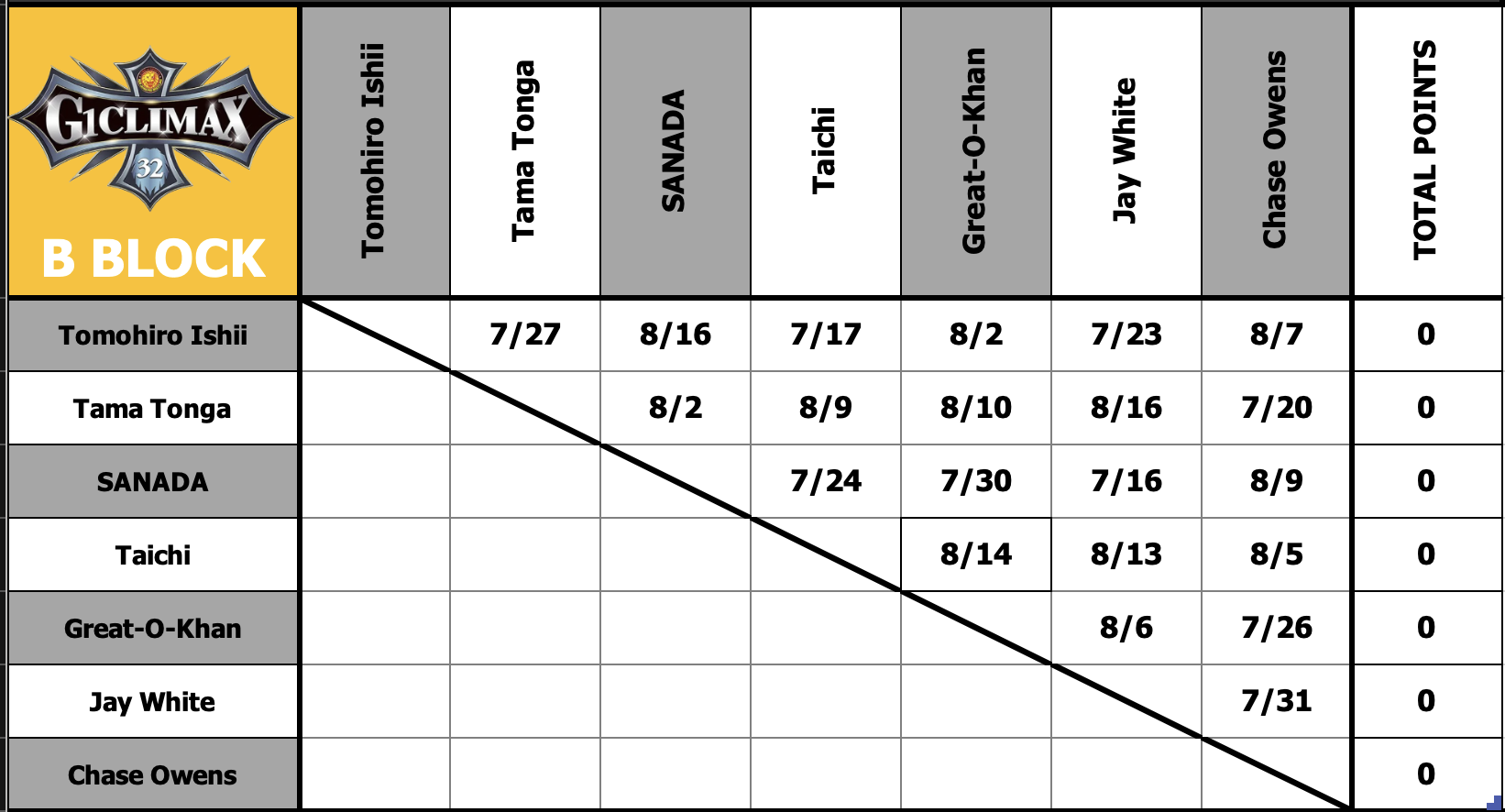 B Block – Points By Tournament

He may not win a lot, but Tomohiro Ishii has been delivering top-tier G1 performances for ten years. Ishii is a barometer of quality for G1 competitors, new and old. If you’ve watched a G1 Climax tour, you know that Ishii battles every night, no matter the opponent, and those who walk away with victories also walk away battered and bruised as they head into their next G1 battle. 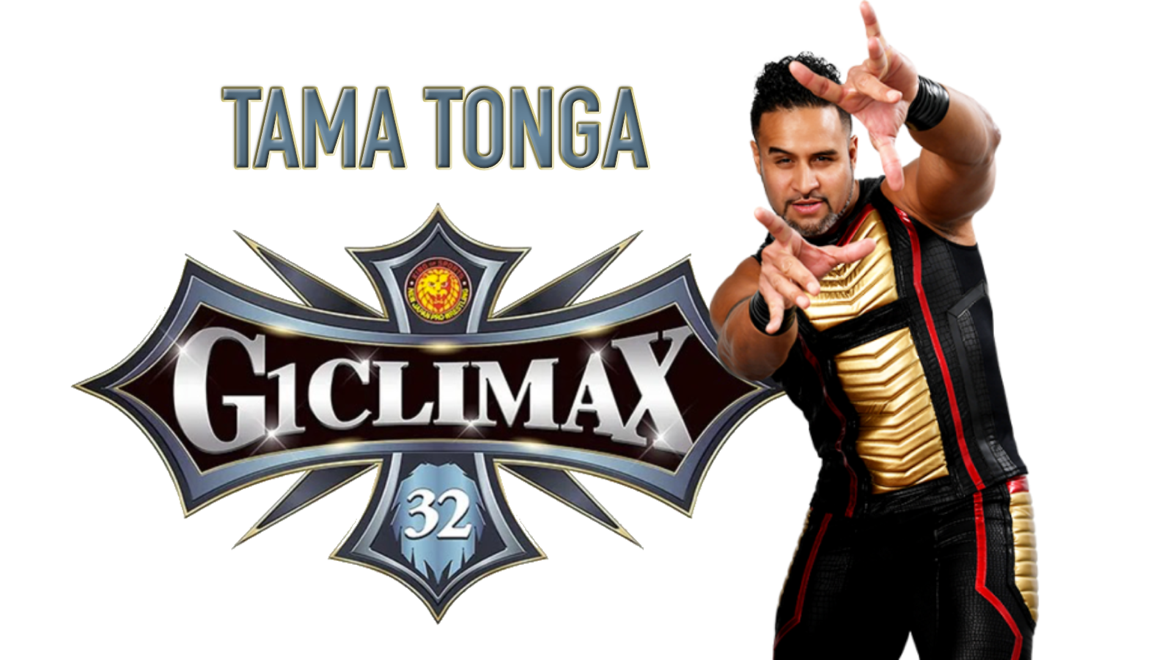 Tama Tonga enters his second consecutive G1 Climax tournament with plenty to prove. Tama’s tournament was made last year when he defeated Kazuchika Okada during block competition. Since then, he has been forcefully removed from Bullet Club, won the NEVER Openweight Championship, and lost the NEVER Openweight Championship. Tama Tonga arrives at this year’s G1 Climax with much more singles success under his belt than he had last year, but he has eyes on the final block match on his schedule against Bullet Club leader Jay White in Budokan on August 16th.

Ever steady, SANADA enters his seventh consecutive G1 Climax tournament two years after his trip to the G1 Climax final in 2020. SANADA regressed during last year’s tournament, but he has since won his first NJPW singles championship, the IWGP United States Championship. Still, he could not defend that title due to a broken orbital bone. Certainly, SANADA enters with a chip on his shoulder as he attempts to return to singles glory.

Taichi is still searching for a breakout G1 tournament. Entering his fourth G1 Climax, Taichi has never ended with a winning record, so a .500 finish may be the target for The Holy Emperor.

Jay White operates with a target on his back, but The Switchblade is in every wrestler in the B Block’s sights, as he now holds the IWGP World Heavyweight Championship. White has never ended a G1 Climax winning fewer than 2/3 of his matches, and with a small block this year, he is a threat to go undefeated through the block to carry a 6-0 record into the semi-finals. 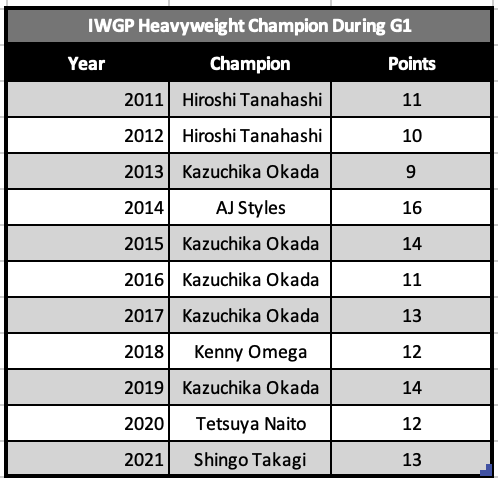 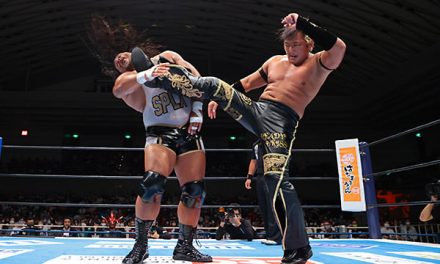 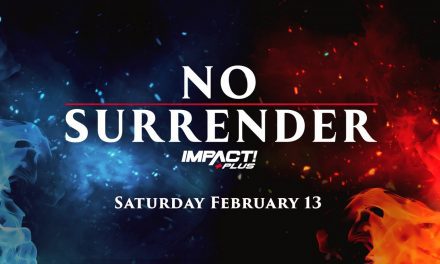 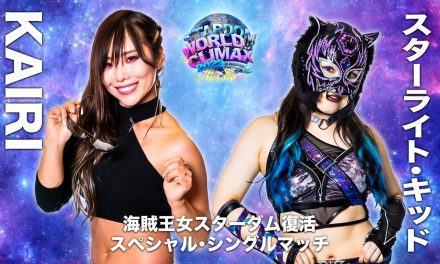