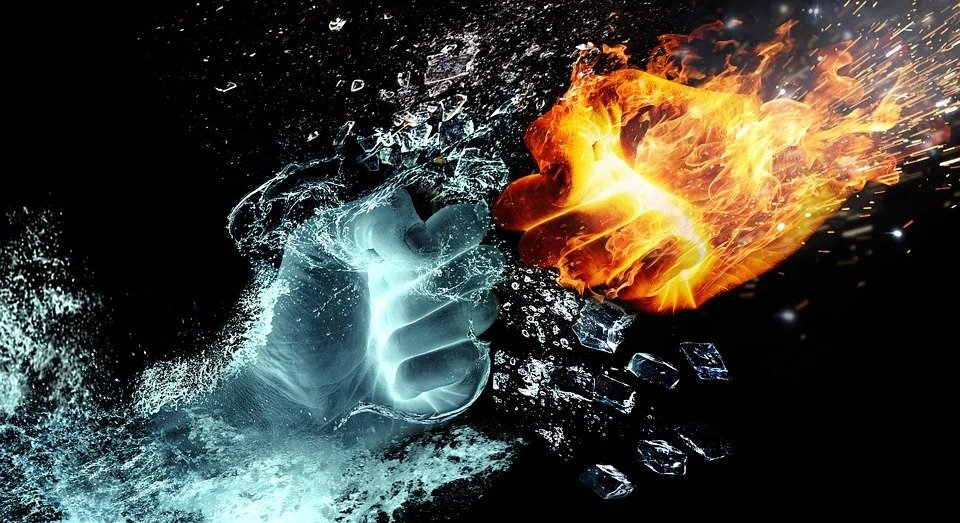 The WWE doesn’t need to add big stars to the roster to attract fans.

It’s the premier wrestling company on the planet, with its top names known worldwide. From Hulk Hogan to John Cena, or Ultimate Warrior to Dwayne Johnson, the WWE has been churning out stars for many years and will continue to do so.

That doesn’t mean they haven’t attracted some big names into the ring; as Vince McMahon knows, almost all publicity is good. He might be questioning that right now, but the WWE supremo has never been afraid to turn to a big name to help sell a major event, such as WrestleMania.

At various events, he’s had Hollywood stars such as Freddie Prinze Jr and Burt Reynolds. Pamela Anderson added some glamor to WrestleMania XI, while Shaq O’Neill was at WrestleMania 32. They were guests not accustomed to in-ring action, but Vince sometimes likes a crossover.

In fact, at the very first WrestleMania event, he had Muhammad Ali as a guest referee! Since then, whether at the main event or house show, WWE has seen some brilliant boxing crossovers. Here are some of the very best.

Floyd ‘Money’ Mayweather was a promoter’s dream. He was a smack-talking showman, confident in his ability. He first showed up ringside at No Way Out 2008, where he defended Ray Mysterio from the Big Show, thus sparking a feud. It’s believed he legitimately broke Big Show’s nose, leading to a WrestleMania showdown. There, he knocked the wrestler out with the help of some brass knuckles from one of his people. Of course, it was kayfabe, but it was great fun and a fine example of WWE leveraging a boxer’s fame to sell their shows.

Tyson Fury is the current WBC Heavyweight Champion, and his crossover is unique in that he was at the top of his boxing game when he stepped into the WWE ring. He found himself at a show in Saudi Arabia, which Distractify explained was made famous for many stars being stranded after the show. Fury wasn’t stranded, but he did find himself brawling with Braun Strowman after a feud began during a ringside appearance. Fury is still a big draw in boxing; he’s rated as favorite in Ladbrokes boxing odds for a unification fight with Anthony Joshua, which isn’t even scheduled yet! In fact, the self-styled Gypsy King is currently retired, but in true wrestling fashion, he’s sure to change his mind and make an explosive comeback before too long.

Mike Tyson should have appeared in WWE in 1990, but Buster Douglas surprisingly beat him in the boxing ring, despite Tyson being the overwhelming favorite for the fight. Vince drafted Buster into his show instead of Iron Mike, but the Baddest Man on the Planet still had his moment. Eight years later, he was back, making a handful of appearances for a fee thought to be around $3.5m. He threatened to beat-up Stone Cold Steve Austin on Monday Night Raw; something still talked about today. Tyson was banned from boxing at the time, having chewed a piece of Evander Holyfield’s ear off, and that made him an even bigger draw for Vince’s corporation, which was seeking to emerge from tough years between 1994 and 1997. 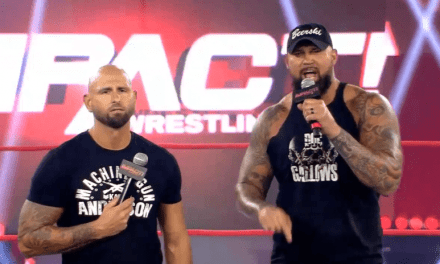