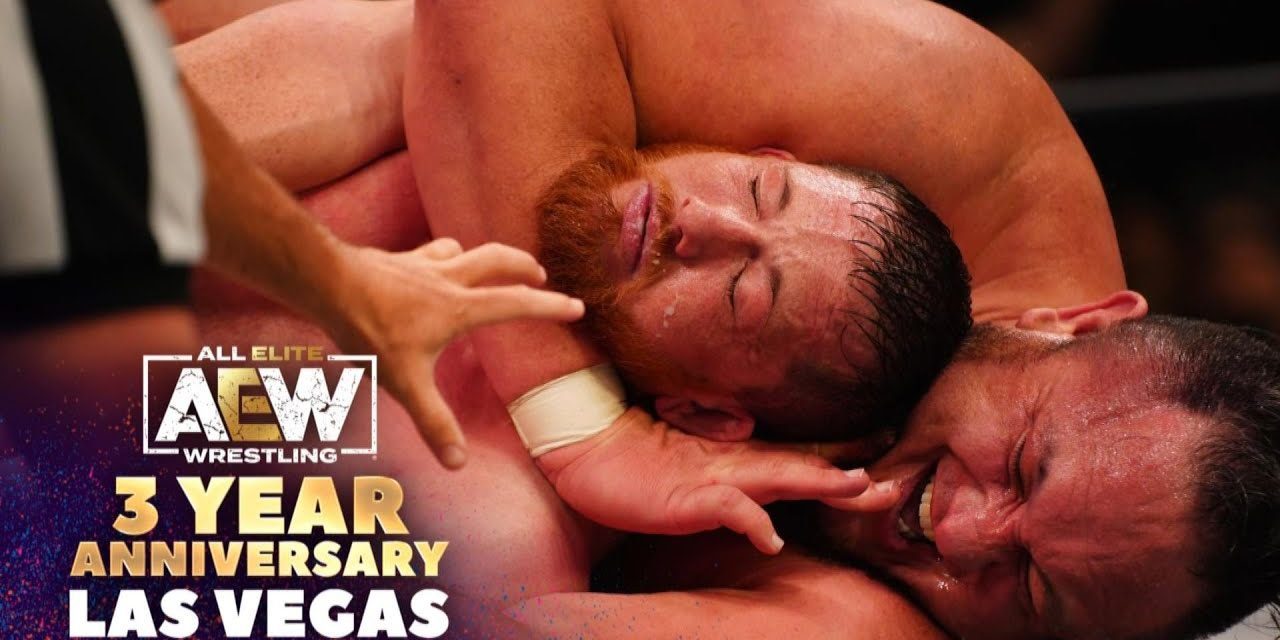 I’m not going to say that Spears vs. Wardlow was a classic match, but it was a great angle dressed as a match. It isn’t the high water mark of this build but it was great as the go home angle for this fantastic feud. Spears is a fantastic lackey for MJF.

Bryce Remsburg being the ref for the run in on the cage match was perfect, too – he’s great at being expressive and as the comeuppance to the heel wrestler.

CM Punk and Hangman Page was a good but flawed go home segment, though the reason why Page is so angry at Punk has not been well explained. But both guys cut good promos.

The reason DQs and no contests have a bad reputation in booking is because they are used as a cheap way to avoid having someone win a match. AEW doesn’t do that, and this was another example of how to use a DQ as part of good booking. The surprise of Cobb & Great-O-Khan worked great because of the no contest.

The build for Thunder Rosa-Serena Deeb hasn’t been the best, but Rosa had the best segment of the feud with her promo this night. It was a very good promo that got her over as a babyface.

I don’t have a lot to say about the matches, but the triangle match and Kyle O’Reilly vs. Samoa Joe were both very good.

This section is the containing area for the Britt Baker & Toni Storm match. Storm looked like she’d be able to put together a good match with Baker with a little sloppiness, but then it seemed that once she got busted in the nose, everything completely fell apart. The women’s division has been a low point for a few months now outside of Jade Cargill’s presence. They really need to fix that.

Private Party seem to have continually improved since the start of AEW. They show something every time they go out on TV. Hopefully they’ll get a chance to be elevated beyond jobbers to the stars in the near future.

MJF with the Shawn Michaels ref outfit was a nice touch.

I’m not sure that Keith Lee should do the torneo to the floor again, but this one worked well and was awesome.

The music cutting off the end of Rosa’s promo like the Oscars wrap up music was a shame.

7/10. There was a definite down note on this show with the women’s Owen match, but we had two very good matches and a couple of great angles.

Wardlow got to show off why he’s a great babyface in this Goldberg-type role. MJF is what’s made the feud, but Wardlow has more than carried his share of things. 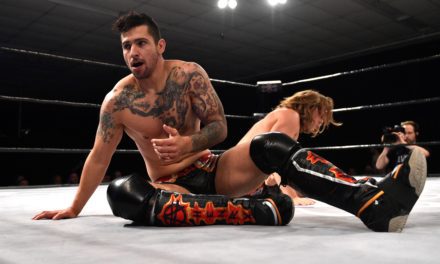 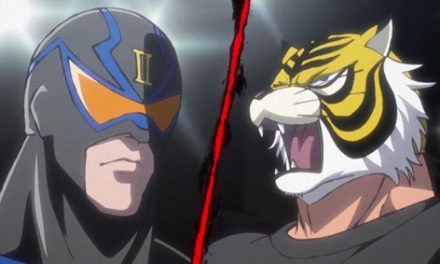