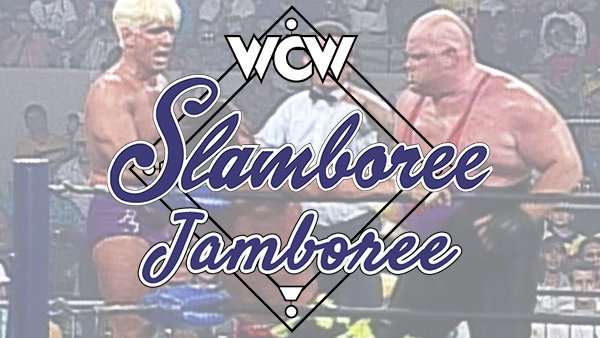 Hulk Hogan and Randy Savage take on the formidable duo of Ric Flair and Vader.

The last time we spoke, Hulk Hogan was in the final stages of debuting with WCW.  Now, a year later we are in full-blown Hulkamania in WCW, Ed Leslie is main eventing Starrcades and Steve Austin is wrestling on WCW Main Event.

Also in this episode, some drama involving the prestigious WCW Hall of Fame as Gordon Solie QUITS WRESTLING because of a new member, also Lou Thesz is big mad in the Wrestling Observer Reader Pages.

Note: I incorrectly called WCW Main Event a syndicated show when at this time it aired Sunday evenings on TBS. 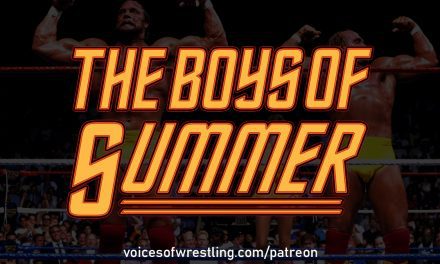 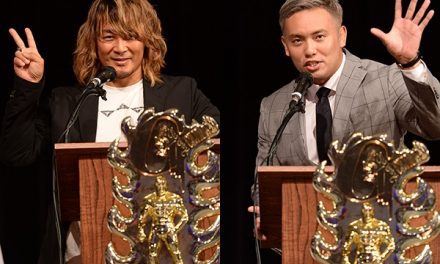 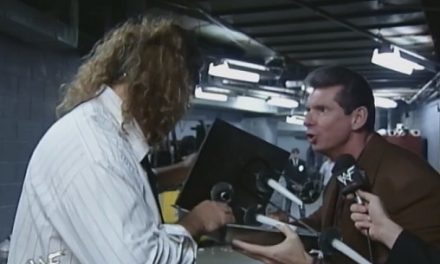