Music of the Mat #135: Music Memories with Kelly Harrass

On this episode of Music of the Mat, it’s another edition of Music Memories! This week Andrew is joined by Kelly Harrass (Jumping Bomb Audio, Panels on Pages POP!-Cast), who shares three memories from his wrestling fandom that are strongly linked to music in some way. Andrew and Kelly chat about seeing Will Ospreay vs. Shingo Takagi in the Best of the Super Juniors finals during a trip to Japan in 2019, going to ROH shows in the early 2010s and meeting Kevin Steen at a state fair, being a big Stone Cold Steve Austin fan as a kid, and more!

Join the VOW Discord to discuss Music of the Mat and other shows/topics: voicesofwrestling.com/discord 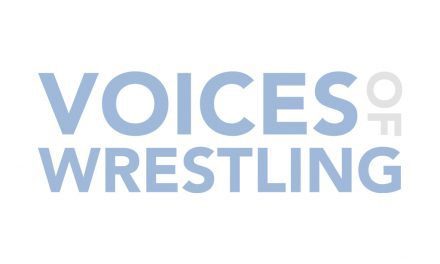