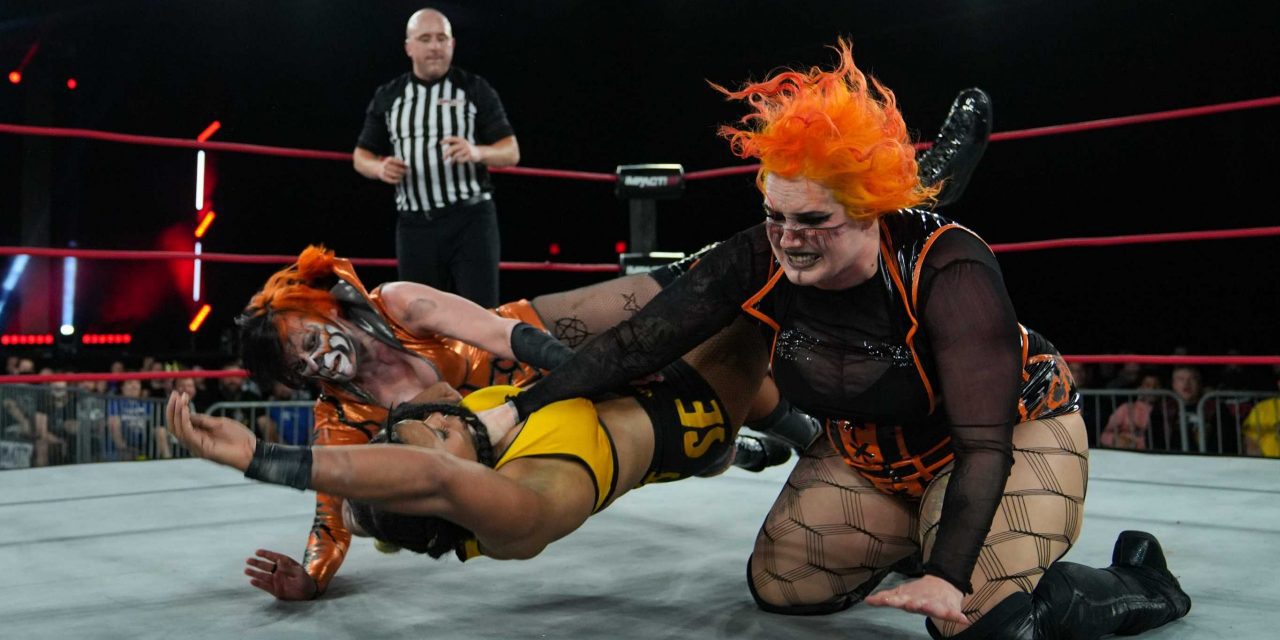 In a notable piece of Impact roster news last week, it was announced that the team of Cassie Lee and Jessie McKay, known in the promotion as The IInspiration, had worked their last match for the company at Rebellion and would be stepping away from the wrestling business altogether for the time being.

Whether they were only ever on six-month deals in the first place or they decided to break and pursue their obvious projects and interests outside of wrestling elsewhere is besides the point. Losing them may not be a particularly big blow in terms of in-ring talent but it is hard to deny that they were a drawing act (at least in the digital/social space) to the extent that any talent seems to be able to generate buzz in the promotion at the minute.

What their departure also made plainly obvious was something that I feel like I’ve ended up touching on in every Impact show preview or review in some capacity – the lack of depth in the Knockouts tag division.

The promotion announced at the back end of 2020 that they’d be recommissioning the titles, with Kiera Hogan and Tasha Steelz winning the tournament to crown the new champions at Hard to Kill 2021.

Ostensibly a move to give them a point of differentiation to other promotions, my main concern at the time was that the belts were treated more seriously and with more respect than they were the first time round when almost every match involving them was sub five minutes and they were effectively forgotten about when they put them on Eric Young (don’t ask) and ODB.

By and large, Impact have done that. While none of the matches or the booking over the last 18 months has really got the pulses racing, it has been, like the rest of what they tend to offer, perfectly solid, sensible and much better than the women’s tag booking elsewhere. The titles have served as a great vehicle to draw more personality out of Tasha Steelz, who has since been elevated as a singles star in her own right, and give Rosemary, one of their consistently hottest acts, a belt to work with.

In many ways they’ve consistently been made to feel like the secondary, or midcard, title in the Knockouts division and I mean that in a good way. The top of the tree centres on the singles title but then the next step down is the tag titles. They’ve consistently put singles wrestlers together, like Steelz and Hogan, Steelz and Savannah Evans and the current champions Tenille Dashwood and Madison Rayne, and it seems that almost every member of their women’s division is in a team of some kind.

By the time The IInspiration joined in October of last year it felt like the titles were in desperate need of some new impetus, though, as most matches seemed to feature the same teams. Indeed the lack of depth meant that seemingly there were very few matches outside of title bouts. The two Aussies brought that impetus and some fresh matchups. While their arrival alone didn’t do much for the depth issue, having their program with The Influence run long masked the problem.

However, with them now gone those depth issues are now back to the surface. Rosemary and Havok and Tasha Steelz and Savannah Evans are the main two recognized teams left and they’re all involved in the Knockouts title program. Even if they weren’t, bringing them back into the tag title picture would only result in more of the same matches we saw last year.

They appear to be moving in the direction of pairing up Gisele Shaw and Lady Frost, more than likely as there’s not a lot else for either woman to do at the moment. While I’m not a fan of the ‘odd bedfellows’ route they’ll have had to take to get there, it’s not the worst idea in the world, would be in keeping with the previous positioning as a midcard title, and would provide something fresh.

Ultimately, the depth issue is a by-product of two things. The first is that Impact don’t have the biggest women’s roster in the world and as such it’s hard to sustain real depth for two titles and typically one tertiary programme. The second is the fact that there are not many promotions in North America that have women’s tag team titles and, as such, there aren’t a huge amount of teams, and notable ones at that, that you could point to and implore them to sign up. It’s a largely similar story for the NWA and they’re further down the promotional totem pole. As such, there is no obvious solution to this issue unless you scour the independent scene to bring in five or six more names.

In the grand scheme of things, this is a relatively minor gripe. The titles have been well-booked so far and they have served their purpose well. However, good pro wrestling booking is about future-proofing your product and focusing on the next thing, the next cab off the rank. Just because the promotion’s main priorities are on the main event scene and acquiring free agents like The Briscoes, that doesn’t mean they can’t make changes elsewhere too. There’s a lot of good female talent out there that they could utilize to add depth and the departure of The IInspiration gives them the chance to refresh the titles 18 months after they were re-introduced. 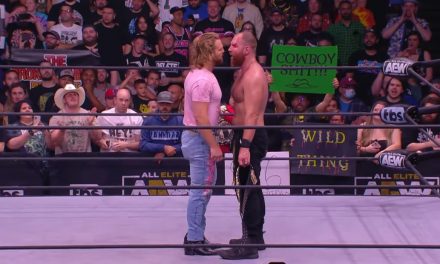 Explaining What Doesn’t Need to be Explained: Moxley vs. Hangman 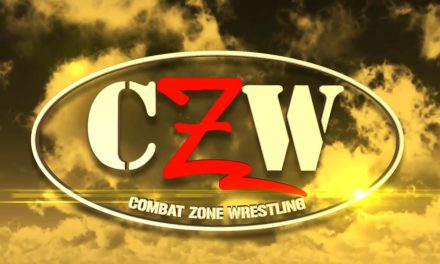