The Good, The Bad, and the Hungee: AEW Dynamite (April 27) 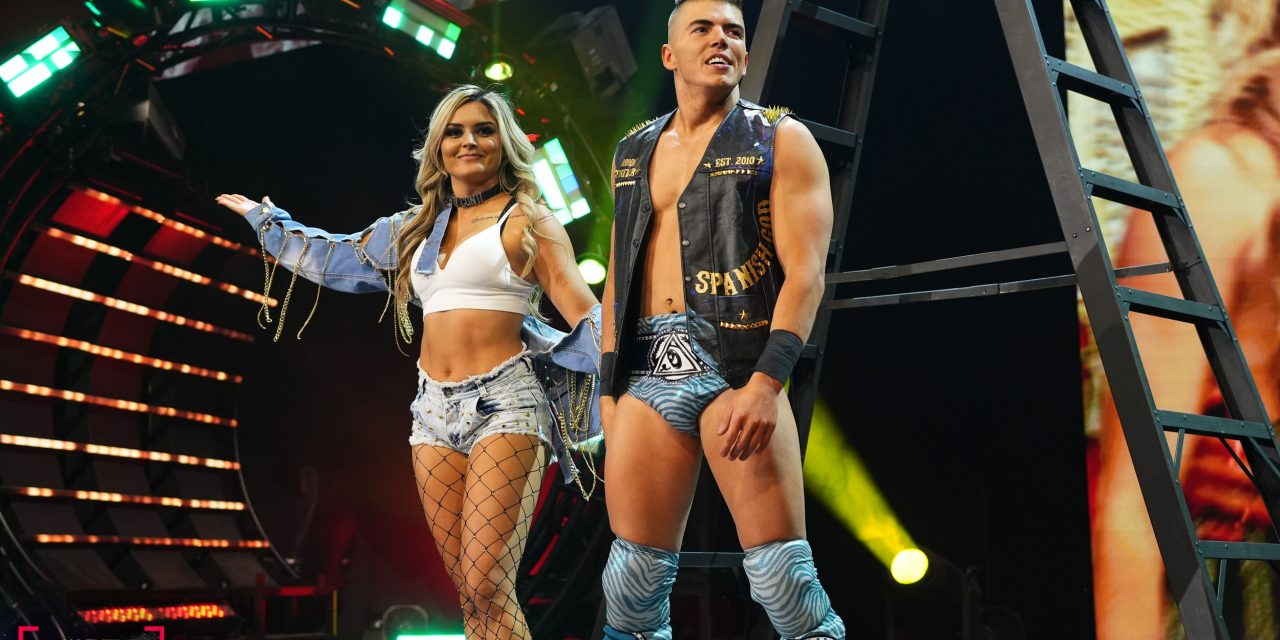 Overall, this was a very solid show with good matches and promos.

FTR vs. FTR was a very good technical match. It’s really hard to call a four star match disappointing under any circumstances, but considering the hot streak FTR has been on over the past month or two, I was expecting something closer to a match of the year contender. Regardless, it was a great opener. Dax Harwood pulled off a massive slingshot powerbomb during this one.

Another great match of the night was Hikaru Shida vs. Serena Deeb. Both are really solid performers that put on a great outing. Deeb’s working over of Shida’s knee worked really well despite this being a street fight, which typically aren’t known for their limb work.

I also rather liked most of Sammy Guevara vs. Scorpio Sky. Granted, there was a rough spot in there (see the next section for more on that), but overall, this was an impressive ladder match.

In promoland, the usual suspects – MJF, Chris Jericho, and Eddie Kingston – knock it out of the park. Kingston’s intensity and Jericho’s selling of it at the end of their promo segment was great. Christian also had a good moment, teasing a heel turn on Jungle Express.

Wardlow definitely showed out, with a great running rana and an impressive top rope senton on Lance Archer.

Sammy Guevara does very impressive high spots, but unfortunately, every once in a while there’s one that goes awry. There was a big one in the ladder match – Guevara went for what looked like a double rotation senton to a standing Scorpio Sky. It looked very impressive, but the problem is that Guevara barely made any contact at all with Sky. This will happen every so often in wrestling, it was just a rough time for it to happen here.

Since I’m picking nits: there was an odd thing with the end of the Guevara-Sky match I didn’t like. Guevara took a big bump onto the barbed wire-wrapped ladder, which looked like it should have killed him – and then he immediately popped up and went to fight Scorpio Sky again, only to take one more bump to the mat before Scorpio won. They should have just ended it on the bigger bump.

JR dropped “Daniel Bryan” twice. I know there’s an adjustment time when you have to commentate on a guy after he changes his name, but it’s been months.

At some point, AEW needs to take it easy with all of the rapid cuts between segments. Non-stop action is good, but jumping right from a mini-angle advancing the Young Bucks-Undisputed Era split via sharing t-shirts to Chris Jericho throwing a fireball in Eddie Kingston’s face was whiplash-inducing.

CM Punk said Hair vs. Bald! He said the thing!

If we got Alex Abrahantes out of his Brain Guy from MST3K outfit, then this House of Black vs. Death Triangle feud is already a success. Getting him back to just a regular, not spooky hype guy will be a better fit for all involved.

The Jericho Appreciation Society weekly stinger that DADDY MAGIC does for their entrance theme is great schtick. And, as always, Matt Menard’s facial expressions at any point are a highlight of TV. Add on Angelo Parker’s coining of the term “AEW Galaxy” for further comedy from the parody aspect of the JAS. 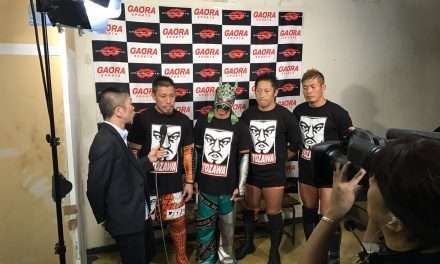 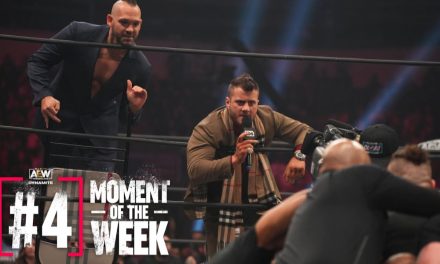 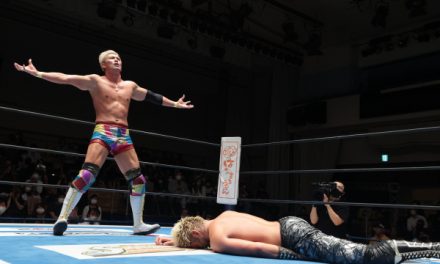 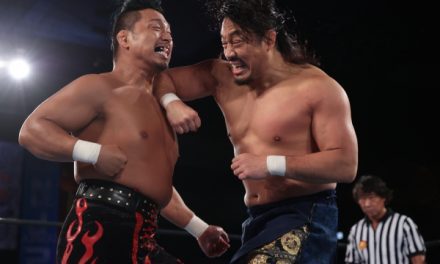