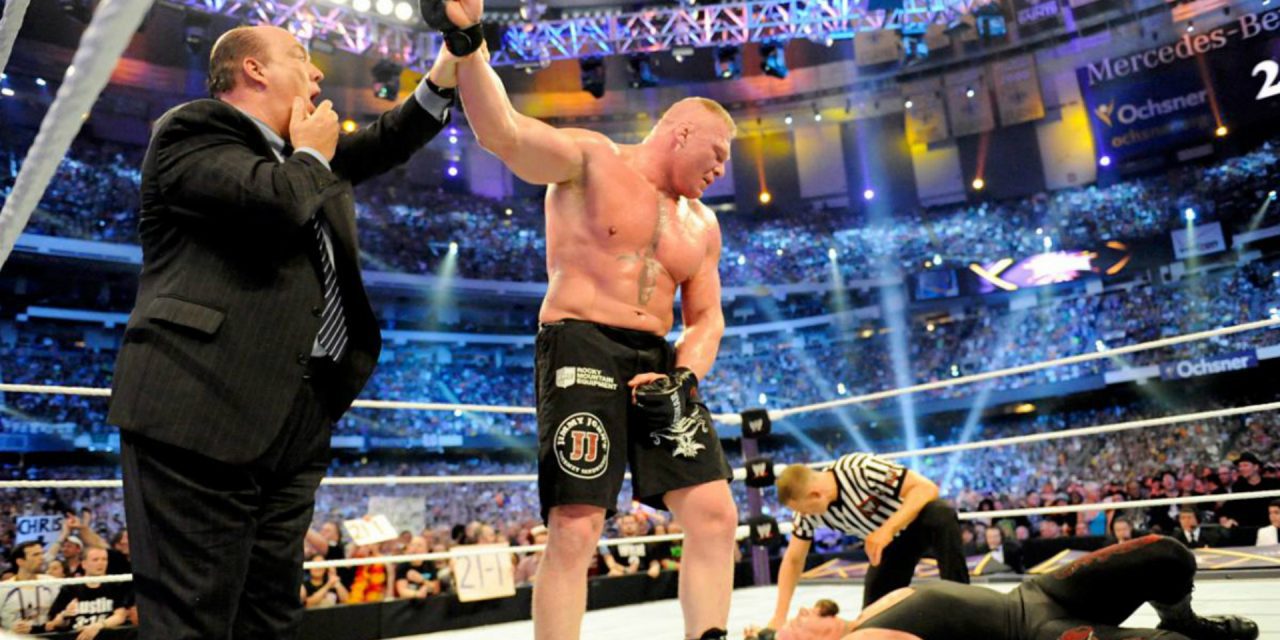 Wrestling is an extreme sport that features intense matches and moves that sometimes baffle people. Wrestling has a very long history, and there’s a lot to know about it, and that’s why we’ve compiled this list of things you need to know about the sport.

If you’re itching to watch your favorite athletes on WWE, but find that you don’t have time, then it’s time to buy some time for a wind-down. That’s why we recommend visiting Studyfy and getting professional help.

For students looking for some online assistance, Studyfy has essay editing help and many other services that can seriously help with school and ease the proverbial burden off of your shoulders. So – try it out today!

Moving on, here are some things you didn’t know but probably should know about the sport.

Reportedly, pro wrestling goes back to 700 BC, all the way back to the Greeks. It was apparently one of the first games to enter the Olympics. Supposedly, it was made to replace games that were too violent and deadly. And that’s the official narrative of how it came to be.

Many genuine wrestlers transitioned to play in the more staged world of professional wrestling, such as:

Their reasons are evidently different, but we can perhaps assume that they all wanted more exposure and fame. Professional wrestling became very popular and grew a massive fanbase from the early 2000s and onwards because of programs like WWE. This might be why these real wrestlers switched lanes.

Many people might assume that the blood in wrestling matches isn’t real, but it’s typically genuine. A thing called blading exists, where wrestlers cut their foreheads with a blade. The razor is hidden. Blading is starting to fade away now since it’s deemed too risky.

WWE wrestlers, for example, cannot use blading since it’s been banned altogether. When wrestlers actually bleed during matches, the referee cleans the blood up and stops the match. Blading might seem very extreme and even fake, but it did exist, and it still does.

There’s another version of wrestling’s history, deeming that it is even older than the mentioned claim that it started in Greece for the Olympics. Ancient depictions of wrestling come up in cave drawings, the old testament Bible, and ancient Sanskrit literature. Unfortunately, it’s not easy to confirm if this is true or not.

However, for those who are truly curious, search it up online with the keywords we’ve stated above, and you might just find some information that will be mind-blowing or revelatory. Take what you find with a grain of salt since history is written by the winners, after all, and nothing can be truly proven when it comes to it. 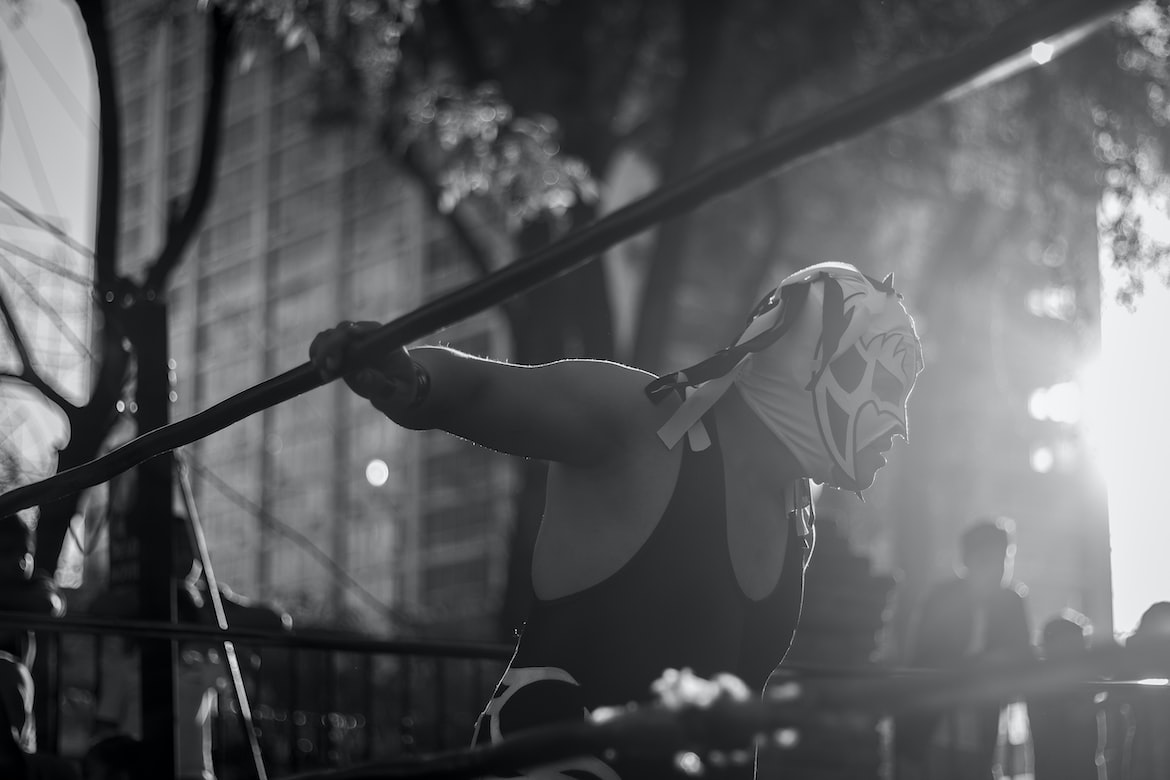 In Japan, pro wrestling is called ‘puroresu,’ a funny twist that obviously originates from the English way of saying it. Japanese wrestling is more legitimate, with more challenging and more decisive moves. They don’t rely too much on theatrics and focus more on the actual technicalities of the sport. Not a surprising Japanese characteristic.

However, modern pro wrestling in Japan is slowly changing and becoming more flamboyant, just like its western counterparts, but the main points can still be witnessed.

Wrestling is therefore very diverse. Take a look at a wrestling match from WWE, for example, and you’ll see the variations and diversity between height, weight, nationalities, and so on. The athlete pool is diverse; as long as they know how to wrestle, anyone can join.

Women’s wrestling might not be as ancient as men’s wrestling, but it still has a growing and huge fanbase. For example, there are more competitors and participants in wrestling at school than there were in the past, with a reported 30% participation increase in 2018.

Perhaps modernity is one of the reasons why wrestling is becoming more popular among women since accessibility is granted to both genders. Perhaps the only thing stopping women’s participation in wrestling in the past was because it wasn’t open to women or because it wasn’t advertised to women as strongly as it was to men.

The longest wrestling match lasted very long, and according to the ‘Internet Wrestling Database,’ it was over 3 hours. Imagine, even a soccer match can’t last that long. That takes professionalism and endurance.

The match happened on July 7, 2015, in Canada (Ontario). It involved professional wrestler Chris Hero. He had to face many opponents in a saga of mini-matches – that must have been difficult for him.

Not Easy Being on The Road

WWE wrestlers have it pretty tough. Their schedules are packed, and they’re basically obliged to work and perform three or four times a week minimum. There’s no off-season. It’s grueling and deathly demanding. A wrestler can perform 200 shows a year, and a job in wrestling is a serious life commitment, especially for those who want to do it seriously.

Some matches are also held in other countries besides the HQ, and many traveling athletes simply won’t have any time to come back home or be with family because of the crazy packed schedule and the constant moving.

We hope our readers and especially fans of wrestling got to know more about their favorite sport. Wrestling is fascinating and fun to watch, but there’s much more that goes on behind the scenes, even if athletes who compete in matches make it seem like there isn’t. They’re professionals, after all.

Keep It in the Bleachers