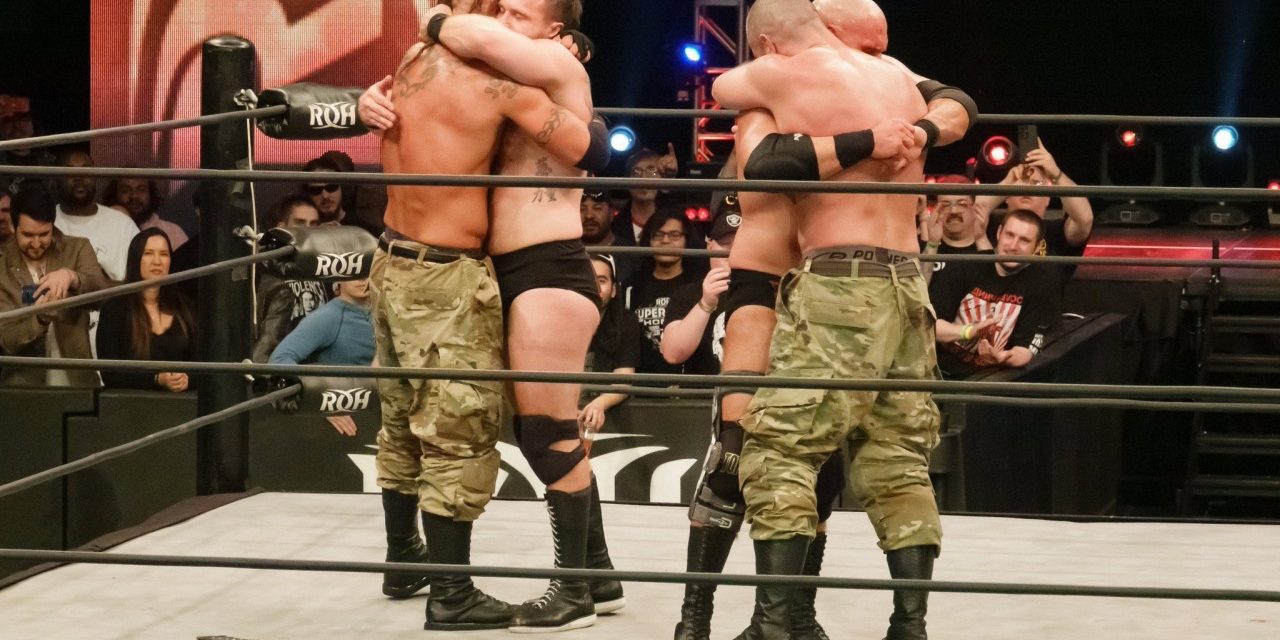 A week and change out of WrestleMania weekend, we’re left with the question of what the best matches of the weekend were. We conducted a site-wide poll, with eight writers responding with their lists of the ten (or, in one case, nine) best matches of WrestleMania weekend. Due to the volume of shows, not everyone saw every match, which may explain why some matches don’t appear on every ballot.

Only one match appeared on all eight ballots – our second-place finisher: Bandido vs. Mike Bailey. Briscoes vs. FTR appeared on seven ballots. Four matches appeared on six ballots. I would conclude that there were four tiers of matches from our voting – the top tier, with our first and second place matches; a second tier of matches that placed third through eighth; a third tier, covering ninth through 12th place; and a final tier for the rest. 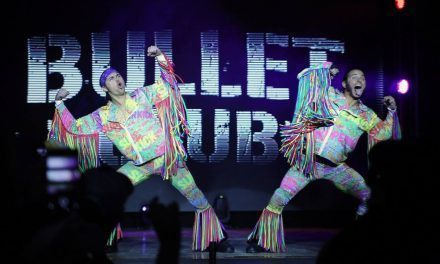 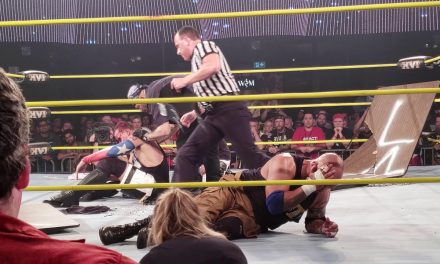 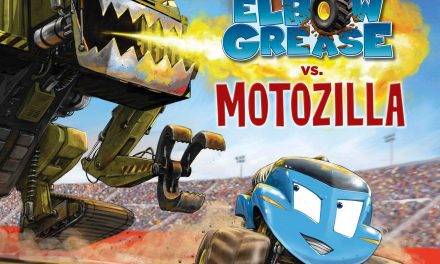