Logan Paul Set for WrestleMania 38 but Who Will Follow? 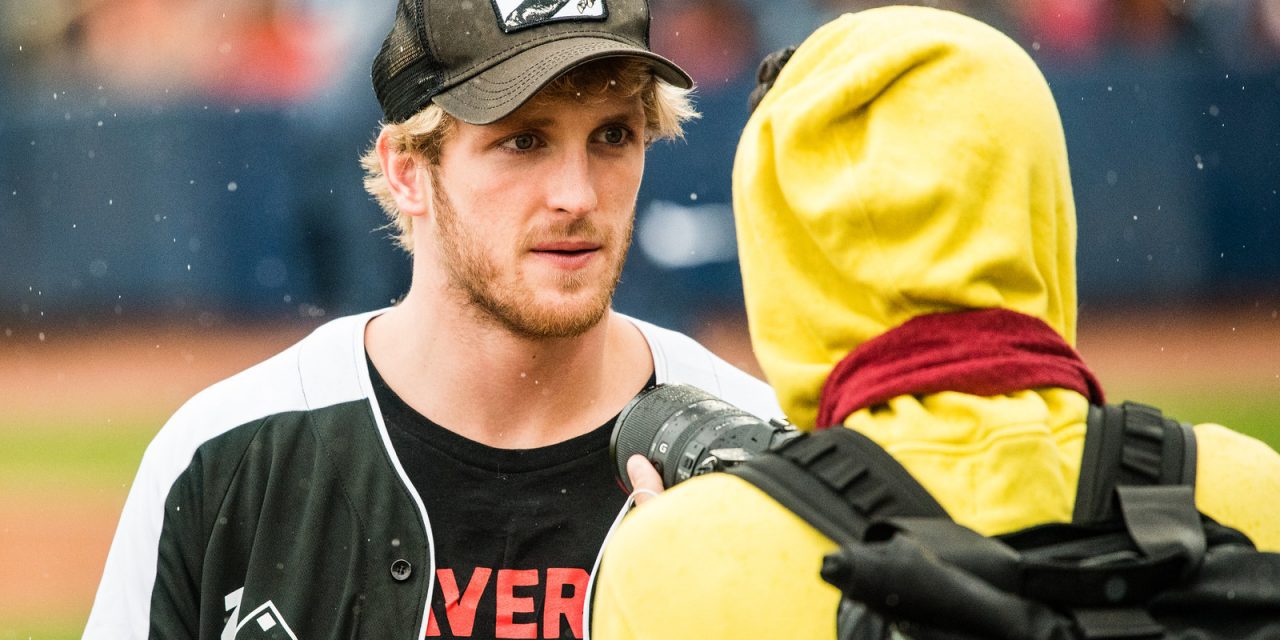 WWE and similar divisions take the world of professional wrestling into a wider, entertainment sphere. We should not, therefore, be surprised when the organizations are met with the cult of celebrity.

In recent days, it’s been confirmed that YouTuber / pro boxer Logan Paul is set to take part in Wrestlemania 38. It’s a logical move for someone looking to raise their profile and the WWE are only too happy to add Paul to their roster.

The obvious question for those who like to mix their wrestling with a bit of celebrity watching is, who will follow him?

With Logan Paul signed up, attention will now turn to his brother Jake. Jake Paul has an even bigger profile and would be a huge draw for WWE but he seems content to focus on his boxing career for the time being.

There are obvious reasons why he would want to do that and, while the strength of some of his opponents may get called into question, Jake Paul went into 2022 with a perfect boxing record of 5 and 0.

His higher profile means that the WWE have been courting the younger Paul brother and he has teased the organization in return. Having both siblings in the division would be the ultimate aim. They’d make a perfect tag team and we may even see them facing off on opposite sides of the ring.

What are Logan Paul’s Chances?

Logan Paul will be given little chance of making an impact when he does take part in Wrestlemania 38, but he has the quality to make an impression. Winning the occasional bout in the wrestling sphere will be his first target.

In terms of picking out a winner and seeing whether Logan Paul can cause an upset, sbo.net is a useful website to consider. Here, readers can find the best betting sites for 2022 and the ones who are most likely to fully embrace a niche sport such as wrestling.

There will be odds available for Wrestlemania 38 along with other top class events such as Royal Rumble. Visitors to the sbo.net site can monitor those markets while keeping up to date with breaking wrestling news and opinion articles.

It’s even possible to take that interest a step further as all of the sportsbooks linking into the page are ready and willing to take on new customers. In many places, there are generous welcome offers available in return for registering with a few details.

Ongoing offers are an option on occasions while all of those betting companies will also cover a wide range of additional sports. A range of deposit and withdrawal options, mobile betting and the potential to live stream top sporting action may also be on the table.

In short, it’s an excellent site to follow for anyone with an interest in wrestling but it’s unlikely that Logan Paul will be ranked very highly as he makes his way to Wrestlemania 38.

Beyond the Paul brothers, there is potential for other social media influencers to cross over into combat sports. British YouTuber KSI. As a man who has already defeated Logan Paul in the boxing ring, he may well have the qualities needed to cross over into WWE.

That 2018 battle was, however, his solitary fight to date and there are no suggestions that KSI will be making a comeback anytime soon.

On the flip side of the coin, many former wrestlers have become social media influencers after their sporting careers have come to a close. Trish Stratus, Ryback and the Bella Twins are just four notable examples.

Away from the world of celebrities, we also have the combat fighters who may well make a switch from other disciplines. Included in that particular list is Tyson Fury who has already made an appearance in the WWE lineup.

MMA fighter Conor McGregor has teased at a switch into pro wrestling and he may well look to consider that option more closely following a number of UFC setbacks.

The entertainment element to WWE will always attract this type of fighter but Logan Paul’s move may just open the floodgates to many more influencers moving forward. 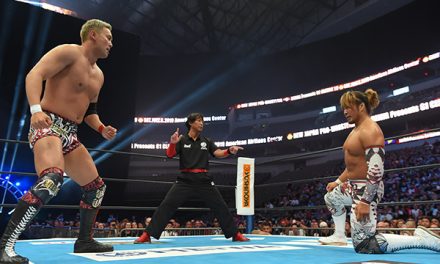 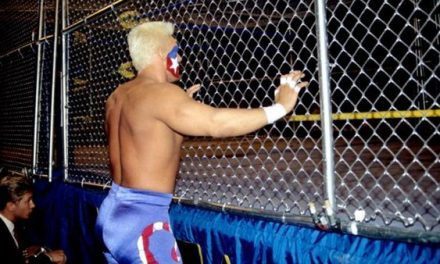