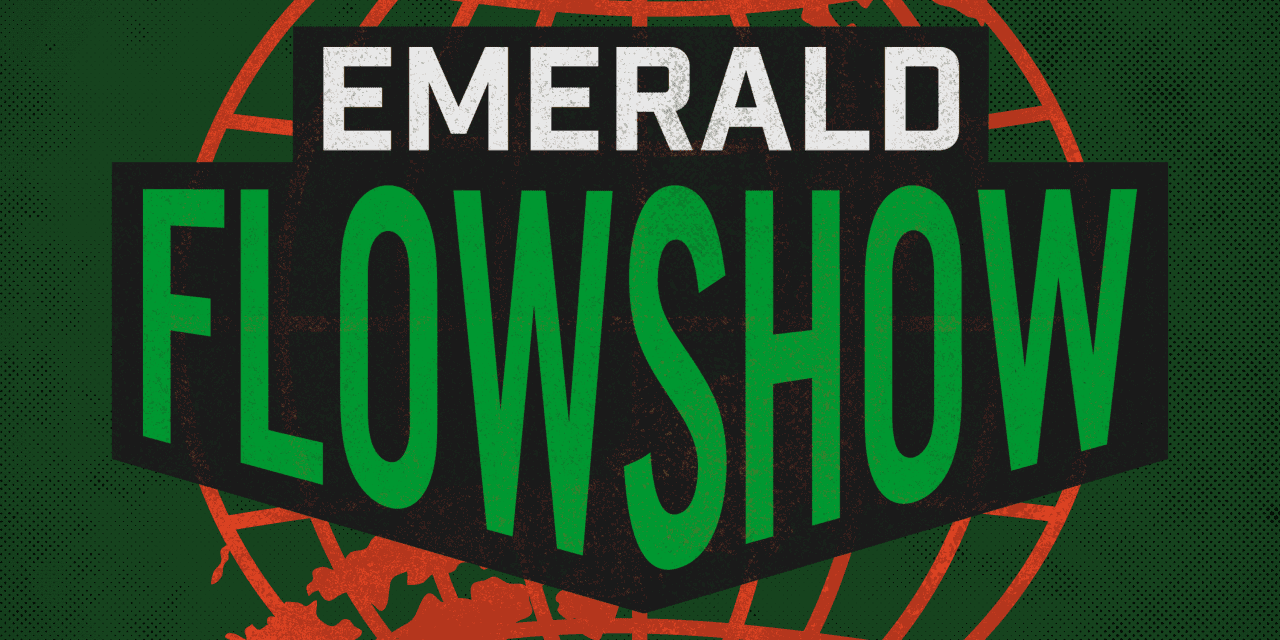 They discuss the match itself as well as what it means NOAH going forward.

They also cover recent happenings in NOAH such as the Go Shiozaki challenge series and a number of turns in the junior division. 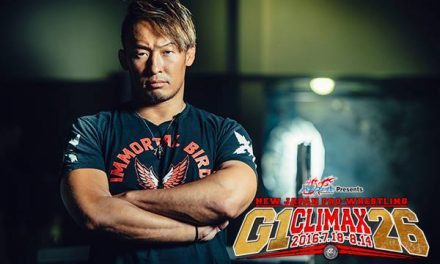 Music of the Mat #141: Music Memories with Joe Gagne