Chris Jericho – Don’t Count Him out Just Yet 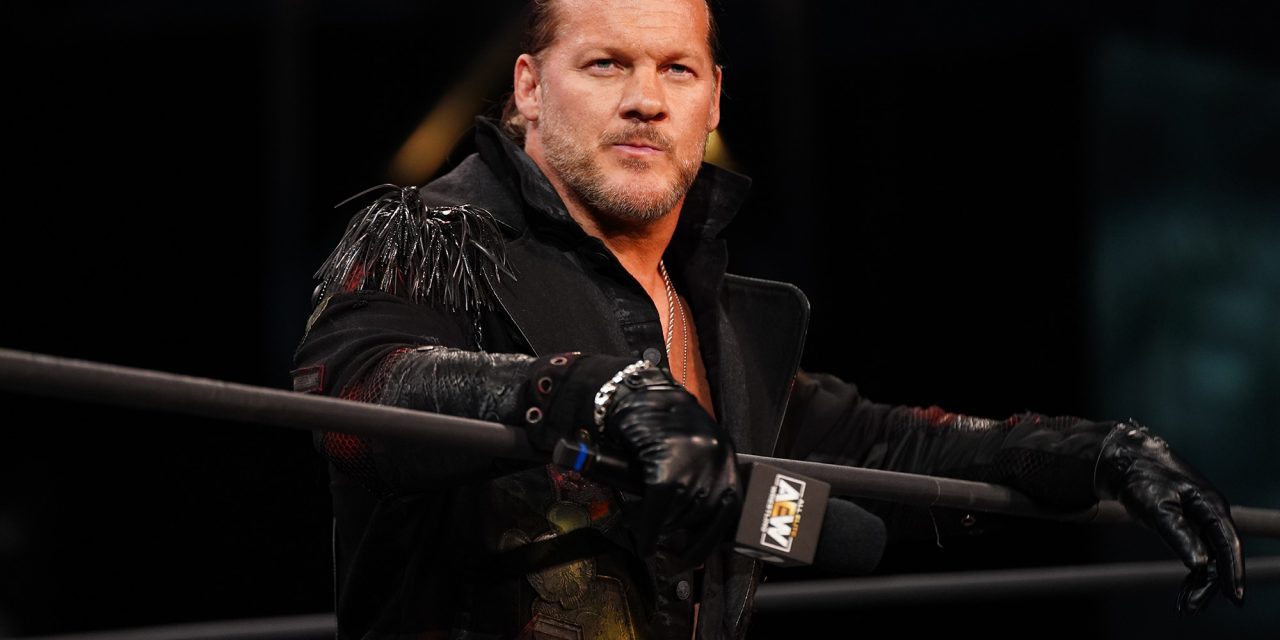 How many times have I seen Chris Jericho counted out by the audience in his wrestling career?

In 1999, shortly after he debuted to much fanfare in WWE, fans had confined his American wrestling career to the scrapheap after a short and underwhelming run as his brief spell in Vince McMahon’s company appeared to be going south despite a hot start.

Chris Jericho was counted out.

In 2002, following his lackluster run as undisputed WWF Champion in which he played second fiddle to Stephanie McMahon, fans began to sour on the “Ayatollah of Rock-n-Rolla.” Again, fans were signaling the doom of Chris Jericho, fearing he would never recover from such a dismal championship run.

Chris Jericho was again being counted out.

In 2007, when his long-awaited return turned into the dampest of damp squibs, audiences again began to state that Jericho was done as a draw in professional wrestling.

Chris Jericho was once more being counted out.

But each time Jericho has turned it around. Whether it was with his spectacular series with Chris Benoit in 2000 coupled with some reinvigorated character work, or his superb Hell in a Cell match with Triple H in 2002 or most impressively his reinvention as the Anton Chigurh inspired heel in 2008, Chris Jericho appears to always adapt when his back his against the wall.

In 2019, Chris Jericho wandered into All Elite Wrestling and again, at various times, he has been counted out again.

I’m of no doubt as to how important Chris Jericho has been to the success of AEW. In his three years with Tony Khan’s company, Jericho was the mainstream household name that drew people in. Jericho solidified their Heavyweight title, making it seem like the important prize it should be. Jericho put so much talent over during his time in AEW, not only elevating young talent MJF, to Orange Cassidy in featured, to elevating guys like Santana, Ortiz and Sammy Guevara by association.

Jericho, whether you like him or not, has been a key component in AEW’s success.

While he has been a big reason why AEW has been a hit, Jericho has been no stranger to criticism. As he has been a top guy for most of his All Elite career, his performances were always going to be heavily analyzed. From comments about his appearance, his in-ring shape and his capabilities at 49/50 to deliver in a company filled with young hot talent, Jericho had all sorts of shit thrown at him.

“He can’t cut a promo anymore”

“Why is this old man attempting lionsaults at his age?”

“He can’t cut it anymore, he should retire”

To be fair, a good portion of it has been fair.

Jericho has looked out of shape, his promos have at times failed to hit the target and some of his performances inside the ring have underdelivered. But each time he gets some not-so-constructive criticism thrown at him, Chris seems to take it on the chin and prove his critics wrong.

Jericho gets called bloated, he works his ass off to get back into shape.

His mic skills get called out for being too juvenile, he cuts a killer promo on par with anyone in the business today.

He gets told he can’t cut it in the ring, he goes out and tears the house down.

While he may have missed the target at times during the last three years, he has had more hits than misses, and in the autumn of his career, that’s no mean feat. He has had some very good matches, whether it’s his match with Jon Moxley at AEW Revolution 2020 or his recent tag match with Proud and Powerful, Jericho can still deliver.

Eddie Kingston may have gained the most plaudits from their recent promo duel, but it takes two to tango and Jericho, being the excellent prick that he can be, provided the perfect foil for crowd favorite Kingston.

It’s not a rare event though as Jericho has knocked it out of the park plenty of times over the past three years. Throughout his feud with MJF, Jericho excelled as he held his own with the masterful Salt of the Earth. The three-month build to Revolution 2020 would have been a more drawn-out affair had it not been for his verbal chemistry with Moxley. His work with the now-departed Cody Rhodes and Hangman Page carried the company in its infancy.

Jericho and Kingston at AEW Revolution 2021 will be an interesting affair. With Chris telling “Edward” that he cannot win the big one, just as The Rock told Chris back in their 1999 feud before Jericho beat Dwayne. It may not seem like the match of the night on paper, and perhaps won’t be considering the card, but I wouldn’t rule this match out as an entertaining affair, nor would I rule out Chris Jericho delivering once again when people are saying he can’t. 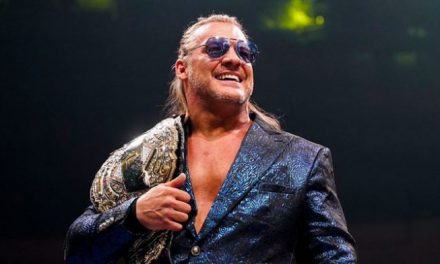