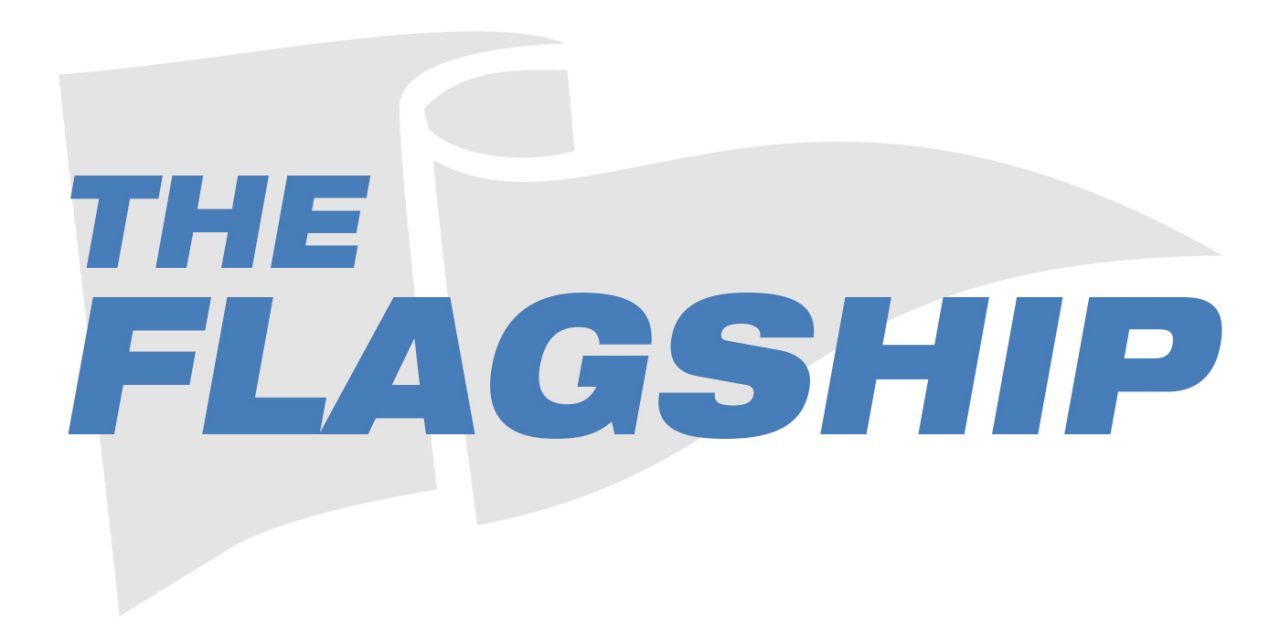 This week on The Flagship Podcast, we talk about the stunning departure of Cody Rhodes from AEW, what it means for both AEW and WWE, our speculation on what caused the split and what we’ve heard from those we reached out to.

We also dive into WWE Elimination Chamber and NJPW’s upcoming shows including a Kazuchika Okada vs. Tetsuya Naito IWGP Title defense nobody is seemingly talking about.

For an additional hour+ on the end of 205 Live, reviews of RevPro and Warrior Wrestling shows and a discussion on if Roman Reigns’ is currently having the greatest world title reign ever (he’s not). Subscribe to The Flagship on Patreon $5 tier at flagshippatreon.com.