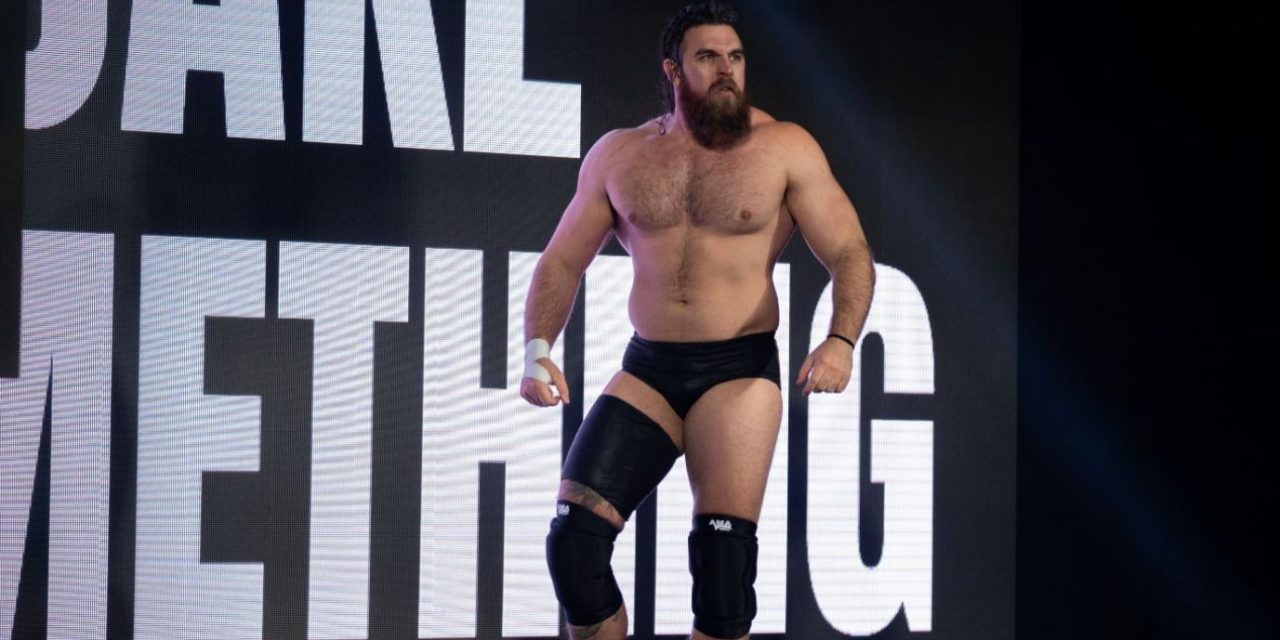 I have usually, since taking over this weekly spot from Garrett Kidney, written an annual wishlist for Impact Wrestling. A list of the things that I’d like them to do and try over the next 12 months and some of the talent sources I’d like to see them tap into.

I refrained from doing one this year. Why, I hear you ask? Well, it’s for a good reason – the promotion came out of the gate hot with a PPV on the second weekend of the year and the TV since then has been good. There are a lot of moving parts, a developing relationship with Ring of Honor, and even the tag division, which was notably dry and stale in the second half of 2021, feels like it has legs again.

However, watching Impact over the last couple of weeks has left me with one request – Impact Wrestling, please get Jake Something’s contract renewed at the end of February on a long-term basis.

It was reported in early January that Jake’s current deal is up at the end of February. He’s been with them on a permanent basis since late 2018/early 2019 and it’s fair to say that for a lot of that time the Michigan native didn’t really get much of an opportunity to show what he could do.

I wrote a piece for this site, almost a full year ago, that it seemed like they were finally beginning to heat the big man up after he beat Deaner in a Tables match and challenged Moose for the TNA World Title on the same night.

Soon after that, he won another Tables match, this time to finish a feud with Rohit Raju, before getting a shot at the X-Division title at the Emergence monthly special in August. That match was, to use wrestling parlance, a doozy. So were most of Josh Alexander’s title defenses last year but this was one of the best, a tremendous showcase of what both men were capable of. It even clocked in at 66 in the 2021 VOW MOTY ballot released earlier this week.

To start 2022, Jake has, alongside JONAH, worked the most singles matches of anyone on the Impact roster with four. He might have a 2-2 record but all four matches have stood out.

The third was a fantastic sub-five minute sprint with Mike Bailey, a great showcase for the new Canadian signing and hopefully a seed for a longer program between the two men later in the year.

The fourth came in this week’s show opener against Chris Bey. It’s the sort of match the X-Division should be producing every week and it’s no over-exaggeration to say that it’ll be one of the best sub-10 minute TV matches of the year. The speed vs power dynamic between Bey and Something was executed to perfection, as evidenced by this fantastic spot.

oh my god this OWNS pic.twitter.com/raylZVsRS1

Jake picking up the win hopefully means he’s sticking around – Bey is, for good reason, one of their more protected acts – but it’s not always easy to predict the way these things go.

My view now is the same as it was when I wrote my piece last year. Jake has all the tools to be an anchor for Impact for years to come. He’s shown in Impact when given the chance, as well as AAW and various other indies, that his in-ring work is very good and that he’s capable of varying things up. I could easily see him having a tremendous X-Division title reign and eventually moving up towards the World title.

As much as signing guys from outside has given the roster fresh impetus, making the most of the pieces they already had in place is equally important.

Ultimately, good wrestling booking is always about the next cab off the rank, the next guy up. Jake Something is a great asset and is categorically one of those next guys up. It’d be a tremendous waste if Impact let him slip through the net. 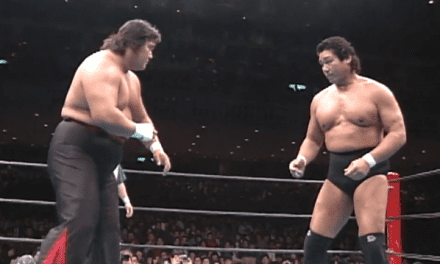