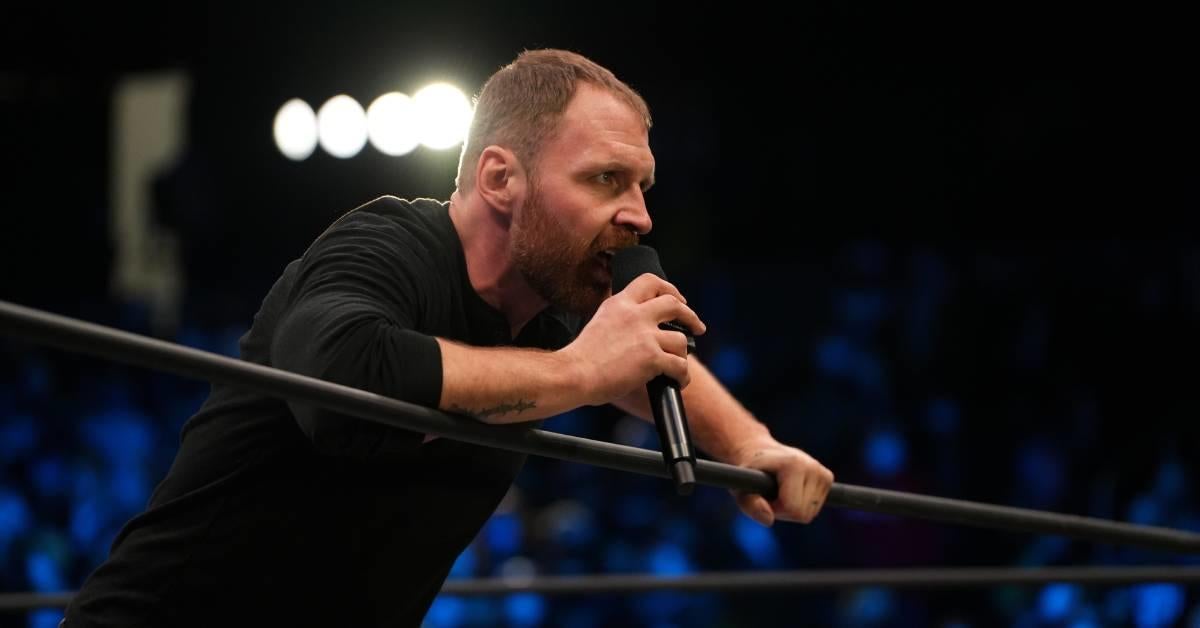 As consumers, we are often quick to strip people of their humanity when we end up viewing them as a commodity. Wrestling is one such medium where this is particularly prevalent due to the odd relationship it has with its fanbase and the otherwise unfortunate disregard one must-have for its participants in order to be a fan.

Every time I watch Bryan Danielson take a bump on his head; I’m reminded how quickly he can go from career resurgence to permanent retirement.

Every time Kazuchika Okada lands on his neck, I’m left to wonder how close the cartilage in his neck is to its limit.

Everyone has a breaking point, and part of the wonder and spectacle of what you’re watching is understanding that a small slip one way or another could end in total disaster. I don’t mean it might knock off a star on a phony star rating, people end up paralyzed, maimed, even dead, every single year.

But you already knew that. If you’re reading this, you’ve probably already seen what wrestling can do to some of your favorite wrestlers. You’ve heard the legend of Dynamite Kid, you know the long history the industry has had with abuse of painkillers and other drugs.

In WWE, the implications of this are either totally shied away from or are handled about as dreadfully as one could imagine. We all know someone in our lives who has overcome these issues, someone who had to deal with their demons out in the open in order to further their life and well-being. In the WWE, this is shown as weakness, a punchline to a joke that doesn’t need to be told. Jeff Hardy will have a DUI, go to rehab, and immediately it will be the butt of some joke so a heel can pin him in six minutes for a laugh.

There’s no triumphant return, there’s no moment of vulnerability, just sad abuse of one’s personal circumstances for dwindling ratings and the amusement of one psychopath in the back.

Make no mistake, if Jon Moxley were in the WWE still this return would not have had the same grandeur it had Wednesday night. At best, it would’ve been glossed over or ignored outright. There would have been no mention of it, some mediocre heel would’ve put Moxley out of action and he’d return without a mention of why he’d disappeared in the first place. At worst, it would be the premise of his first storyline back and you’d have to hear Randy Orton or some other midcard heel wrestler poke fun at him for needing to leave in the first place. Twitter would rumble for about 12 minutes, before everyone remembered that the WWE is a fictional company run by lizard people and they’d go back to their regularly scheduled programming because frankly, no one could possibly care enough about that company to analyze their decisions by and large.

From its inception, AEW has tried to differentiate itself from the WWE in many respects. It’s a product that, at its best, is focused on people that you can in some way shape or form believe are real and bringing in real aspects of their personal lives is one of the many ways they achieve this type of presentation. Allowing Jon Moxley to address his issues with alcoholism out in the open, allowing a momentary glimpse behind the curtain into the life of a wrestler many fans have become attached to is humanizing in a way the WWE hasn’t been in quite some time.

When Jon Moxley returned to AEW Dynamite, he looked healthy and rejuvenated.

The crowd was in the palm of his hand, and there was an understanding between the man in the ring and all those around the ring as to what he had been through. It wasn’t the subject of some poor-taste heel heat segment, it wasn’t ridiculed or ignored in favor of making the product appear squeaky clean, you listened to a changed man relay what he’d been through in the past few months to a crowd of invested human beings. Sometimes it’s okay to be a human. I know we’re all horrified of Russolover479 calling us a mark, but many of the best stories and characters in wrestling history have been shaped/defined by personal struggles the crowd witnessed in real-time.

It may seem hypocritical. It’s hard to humanize a man you’re going to watch commit theatrical self-harm for the next decade and say you care. It’s difficult to say in one breath you’re a bigger fan of Jon Moxley the human, and then in the next say you look forward to watching him face Homicide where he will almost certainly bleed buckets and get knocked senseless throughout, but perhaps that’s just the magic of wrestling when it’s presented at its best. Sometimes when the people you’re watching are real, when you watch these caricatures become human in front of you, that for me is when wrestling is at its best.

As fans we should be proud of Jon Moxley the human, it’s okay to be happy he didn’t become another statistic in an industry full of them.

As a fan, you’re allowed to root for people who’ve overcome their demons. I know the WWE and their adjacent crowd have broken people’s brains about this, but these are victories we are allowed to openly celebrate and I, for one, am glad that AEW let us in for this one. I’m glad that when I turn on my TV Wednesday night, I’ll see a healthy Jon Moxley not being confronted about his recent stint in rehab. I’ll be thrilled that he is still positioned as a conquering babyface and badass, despite a moment of vulnerability.

I’m happy that a company finally knows how to humanize the struggle. 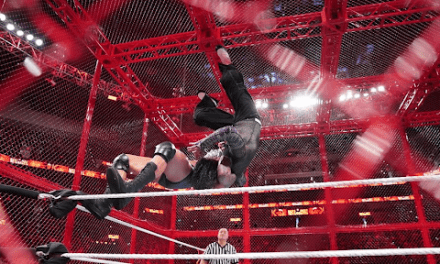 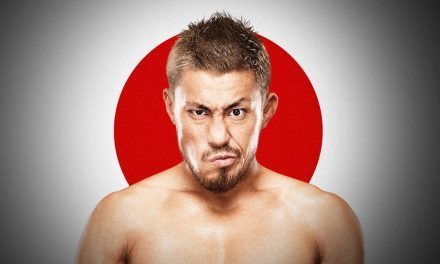