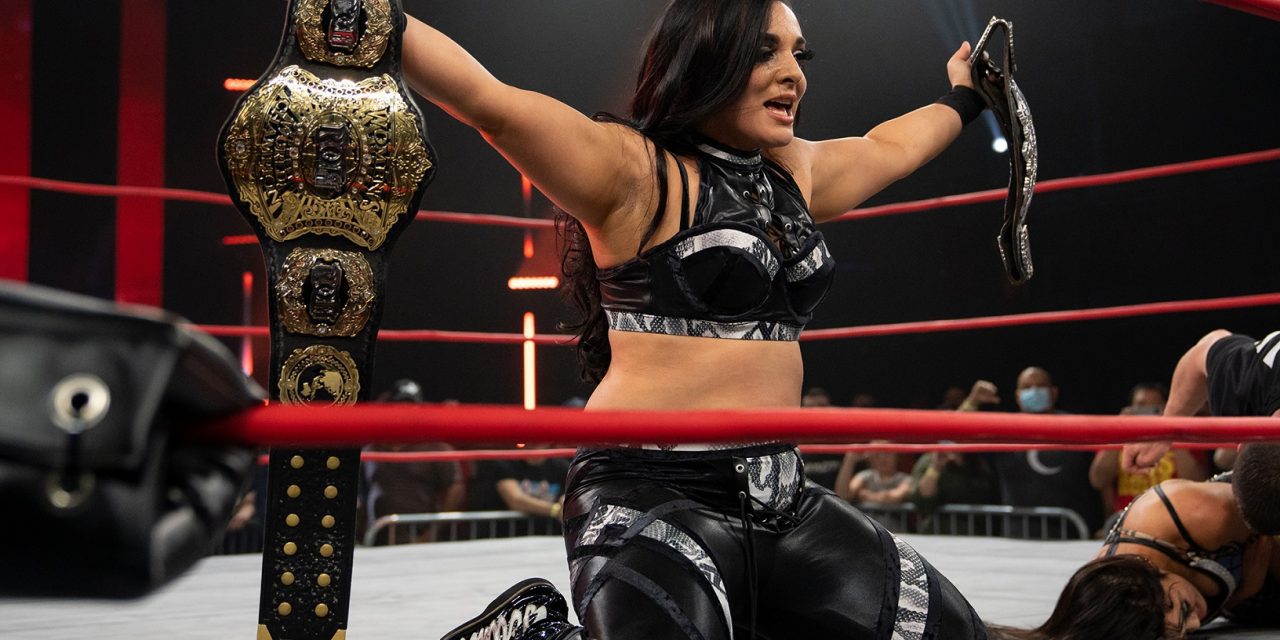 “Any good PPV is only as good as the follow-up show.”

I don’t know if that’s a quote or an accepted adage in wrestling.

It probably isn’t and I’ve just adapted something from boxing about champions and title defenses.

Anyway, my point is this: Hard to Kill was a great PPV. The first 90 minutes were as good a 90 minutes as Impact have ever produced and while they then went very story-heavy for the last half of the show, it was still good. It ended a number of programs and set up several new things. It generated fresh eyes on the product and lots of ‘I’ll give them another look’ tweets but the only way to really capitalize on any of that is by making sure the following TV is good. Not just filler or a reset show, but something with lots of moving parts that makes the future direction of the programming obvious.

On paper, the follow-up show looked good. Chris Bey against Laredo Kid the first time around was really good and there was nothing to suggest that the second time wouldn’t be, Mike Bailey facing Jake Something was a fun first singles match for their big new signing, we were promised further fallout from the ‘ROH Five’ angle and then a title vs title match much earlier than expected in the main event between Deonna Purrazzo and Rok-C.

In reality, the show delivered. It had a lot of energy and a fluid-structure that accomplished a number of things.

As the first port of call, it established or sowed the seeds for three obvious matches for No Sacrifice, their next live monthly special, in February: Moose vs W. Morrissey for the World title, Trey vs Laredo Kid for the X-Division title and a singles match between Mike Bailey and Ace Austin. All of those have promise to varying degrees.

It also set up some things for next week: Jonathan Gresham defending the original ROH World title against Steve Maclin, a match I’m very much looking forward to, and Chelsea Green facing Tasha Steelz. While the latter may not leap off the page, it makes sense given the conclusion of the Ultimate X match, it likely gives Steelz a good win on TV and should help to continue the clearly more heel direction they’re working with for both Chelsea and Matt Cardona.

We’re also going to see Josh Alexander vs Charlie Haas. Not a match I ever thought I’d see but it continues the theme of Josh being the ace of the promotion that everyone wants a piece of and gives him yet another obstacle before getting back to the World title.

Masha Slamovich got another squash to keep her new signing push going and a little staredown with Josh that teased something. It may lead to nothing or it may be something intergender that’s different but a great way to get Masha over.

The other squash saw Jonah flatten Raj Singh in under 90 seconds. Personally, it was a move I really like. While Jonah looks set to be off after the conclusion of his short-term deal, the working relationship between Impact and New Japan means he’s highly likely to be back. Having the last image of him in Impact be a win and a quick, dominant win at that keeps him looking strong in canon.

In a backstage bit, The Influence called out The IInspiration once again ahead of their rebooked Knockouts Tag Team title match on January 27. While the ‘didn’t turn up for work’ bit isn’t exactly the freshest material in the world, it makes the best of a bad situation and has given the match/feud far more oomph than I felt it had before.

We also got a good follow-up of the ROH Five angle. The Impact guys they attacked at Hard to Kill were all laid out backstage at some point, they powerbombed commentator D’Lo Brown through a table and Maria Kanellis-Bennett confronted Rok-C after she lost the main event. Their involvement was regular but not overblown and it seems like they’re trying to do the invasion angle properly.

Losing D’Lo left Tom Hannifan to fly solo and he continued to be pretty great, and he was ably bolstered by a rotating crop of commentators, PWG-style. It was something different and helped to add to future programs (Miguel vs Bey, Austin vs Bailey) without them using distraction/interference finishes.

To cap it off, the main event was great. Deonna and Rok-C had a match that played off both of their strengths, Deonna’s technical approach and Rok-C’s excellence as a babyface from underneath, and escalated well. You had good drama, lots of counters and a title change. It was just shy of four stars for me but I’ve seen others go higher. My feeling is that if that’s what those two can do now, I can’t wait to see what they do when they’re both even more experienced.

All of this lavish praise is not to say that Impact is perfect. Jake Something’s contract situation is a bit of a worry as he’s always been a guy I’ve wanted them to push, while the presentation of Raj Singh draws on a number of poor stereotypes that you’d hope promotions had moved past in 2022.

Still, they’re both relatively small niggles for now and, as I said, it was a good show. Impact Wrestling has made a hot start to 2022 and long may it continue. 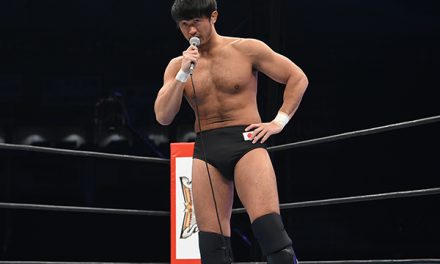 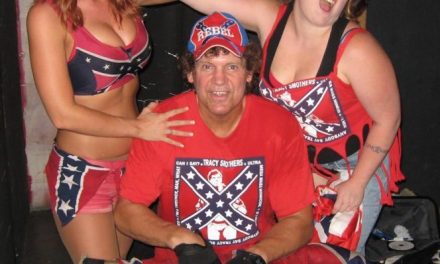