On this episode of Music of the Mat, Andrew is joined for the first time by Gerard Di Trolio (Voices of Wrestling) for A Taste of 2021! It’s the annual year-end show that waves goodbye to the past twelve months and plays a selection of themes that debuted during the year 2021. Themes this year include Roman Reigns, Jamie Hayter, SHO, Shane Taylor, Bryan Danielson, Kaito Ishida, and more! 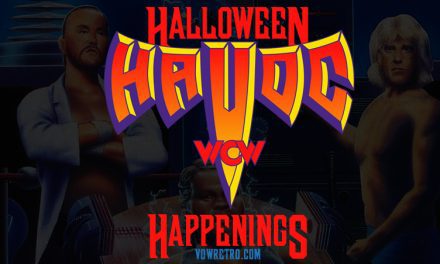 Open The Voice Gate – Dragongate The Gate of Destiny 2022 Preview! 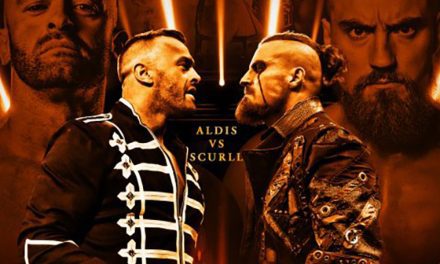