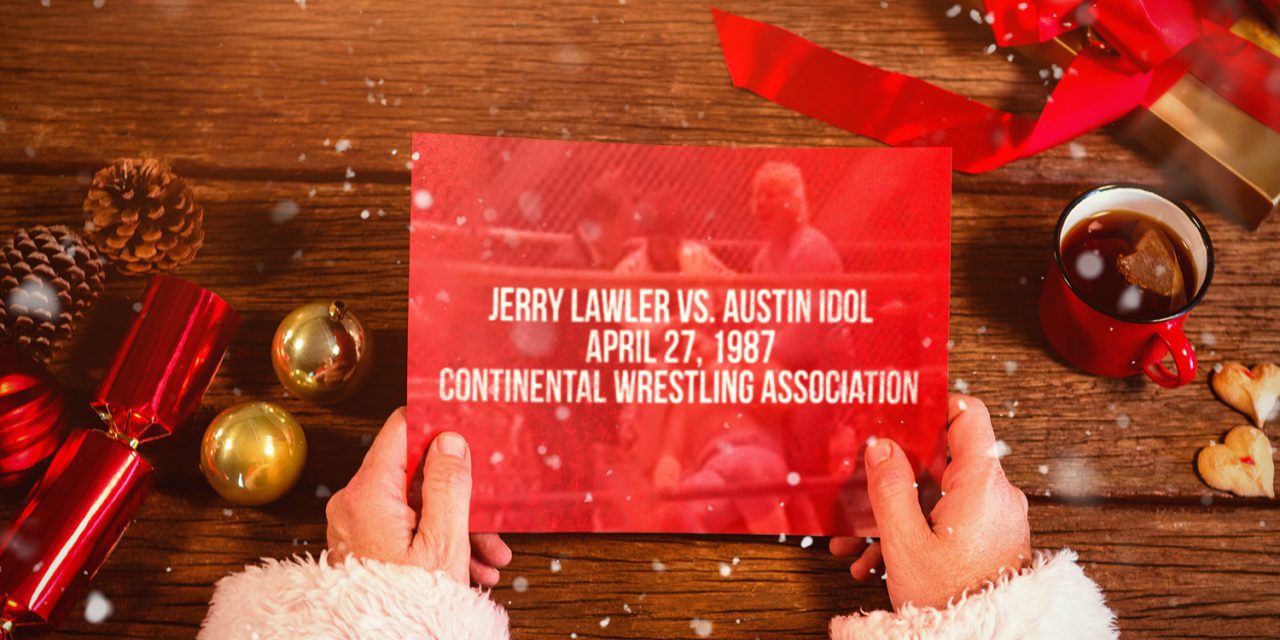 A couple of weeks ago, Mr. Lanza said on the Flagship that watching old movies is just to make fun of them.

This take (which I obviously disagree with) randomly appeared on my mind while watching the Hair vs. Hair Lawler vs. Idol match from 1987 because that might be how I watch old American wrestling.

I find it difficult to engage with the wrestlers, the action, and in fact, I often find it funny, which was the case here. I saw a couple of dudes slowly exchanging very fake punches for 10 minutes while a big dumb cage surrounded them, then Idol suddenty decided to piledrive the referee, and, in the most memorable spot of the match, while said referee was down, Idol and Lawler started humping each other on the mat. It was hilarious.

However, I can understand why this was so beloved and the impact it had at the time.

The fact that Tommy Rich had been hiding under the ring the entire time was a pretty cool touch too. There was a ton of heat and the Memphis crowd was completely invested in the match, which is both cool and amusing. The wrestlers went straight to the chase and, without going overboard or having a lengthy match, they gave the crowd exactly what they wanted: a bloody fight that was on par with the rivalry at hand. But even after researching the rivalry, personally, this didn’t do much for me except cause a little laughter.

It was a cool throwback experience when things were more simple yet made perfect sense for storytelling purposes, and I appreciate the experience.

The whole thing reminded me a bit of your random 90s AAA brawl, but without the charm. 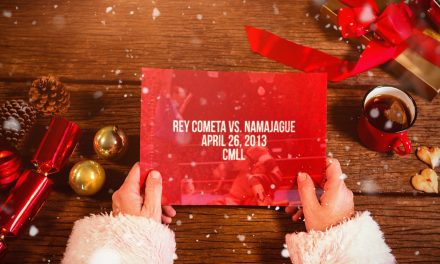 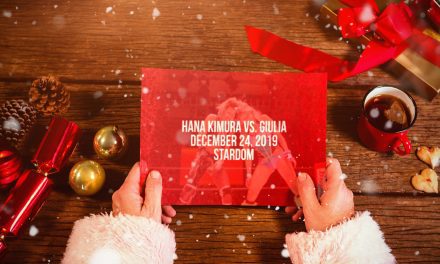