On this episode of Music of the Mat, Andrew is joined once again by Mike Spears (Open the Voice Gate, Everything Elite) for another round of Dragongate themes! Andrew and Mike first discuss the latest happenings in the land of DG since they last spoke, including Masato Yoshino’s retirement, Ryo Saito’s reign as General Manager, and the shocking unmasking of Dragon Dia. Then they play a fun grab bag of themes including Shun Skywalker, SB KENTo, KAI, Jason Lee, Keisuke Okuda, Konomama Ichikawa, and more! 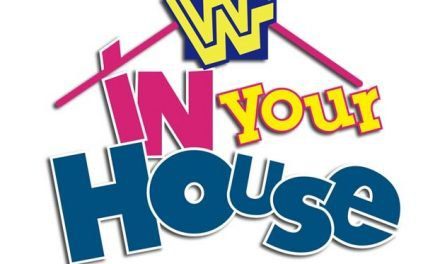 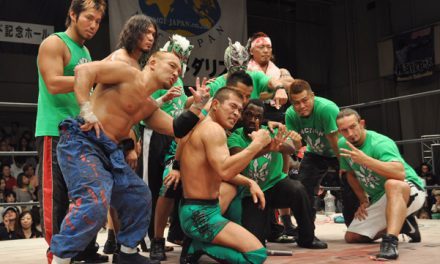