Watching ‘The King’ in a New Era for Impact Wrestling 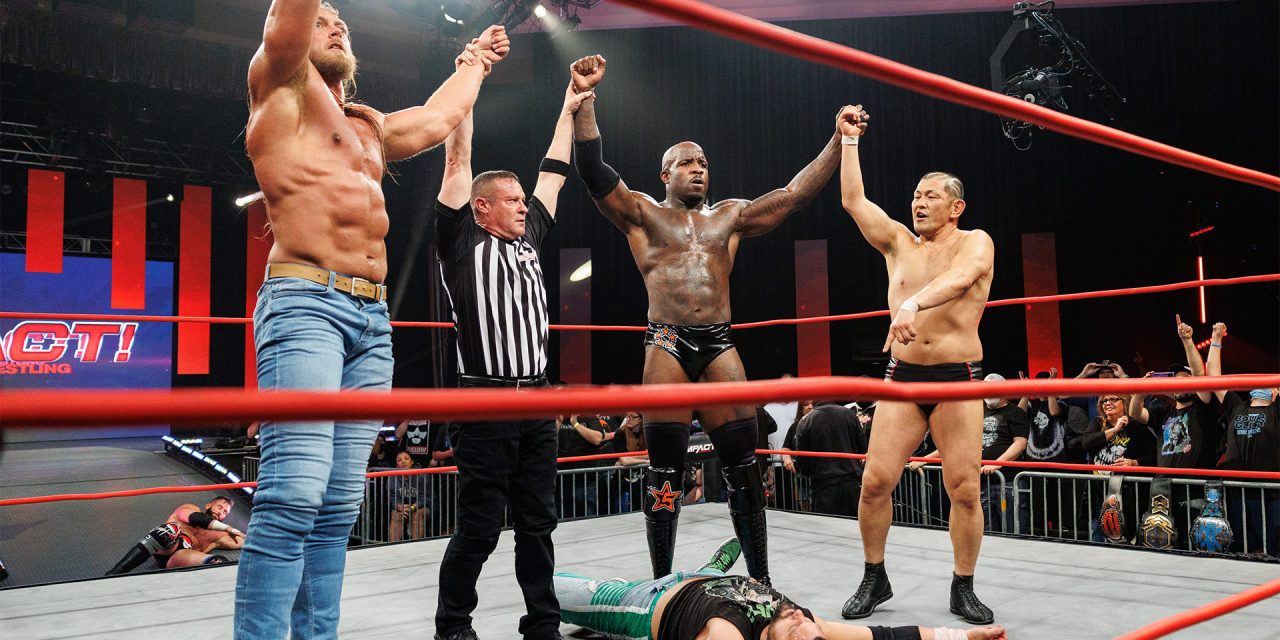 This week’s Impact Wrestling main event was a level of chaos that I’m absolutely here for. It was also a match that summed up the direction in which the company is now heading.

There was always going to be the need for a reset of sorts when the era of an AEW wrestler being the Impact World Champion came to an end. Their chosen path for that shot in the arm was a double title change at Bound for Glory, Josh Alexander pinning Christian Cage before his reign officially became the shortest in the promotion’s history after Moose defeated him.

On a personal level, the idea of Moose as World Champion does rankle with me but assessing it in purely wrestling terms, I understand the thinking. It rewards him for the banner year he’s had and the evident hard work he’s put in throughout the last 18 months, and immediately gives them a hot program between Moose and Alexander that should carry them through the end of 2021 and the first months of 2022.

Indeed, Moose’s opening promo as World Champion was superbly done. It riled up all the right people and kept the heat on him and the way he won the belt. Looking ahead to his potential title defenses, they can go down multiple clear and established avenues. He’s got history with Eddie Edwards, who ate the pin in the six-man tag main event, and Chris Sabin, who beat Madman Fulton earlier in the show. There’s the opportunity to bring back James Storm for a little run, while Moose’s alliance with W. Morrissey, who got the pin in the six-man, is sure to break down and lead to a certified HOSS fight. Matt Cardona too is right there, and then of course there’s the end goal, Moose dropping the belt back to Alexander at a PPV.

There’s a lot of meat on the bone there and that’s the product of sensible, long-term booking. That’s not something that Impact has always been credited with but in a sense, the AEW relationship gave them the opportunity to build lower down – Omega and Christian merely being on shows was the sales pitch for them, meaning they could focus on telling stories without needing to ‘hotshot’ anything or go to the well too many times.

All of those potential avenues don’t even bring into consideration the possibility for new signings or further guest appearances from NJPW, like we’ve got at the moment with Rocky Romero, and Moose and Morrisey’s partner in the six-man match, ‘The King’ Minoru Suzuki.

While Suzuki doesn’t look like he’ll be challenging for the title at the moment, his short-term run with Impact will see him face Josh Alexander. For me at least, that’s a dream match and something well worth tuning in for.

Bringing Suzuki in for one set of tapings, so four weeks of shows, is the perfect way to use him while he’s on this renaissance tour of the US. It gives a new dynamic to the shows for that period while also elevating those he’s working with (other than Kaleb, who is going to get crushed). It also continues the great run he’s on that will make him feel much hotter when he’s back in New Japan (one hopes).

It brings home the wise words of the esteemed Kevin Kelly following this week’s spate of WWE releases.

Short-term deals can work and they can fit into your long-term booking plans. Indeed, having Suzuki aligned, at least temporarily, with Moose furthers the Moose/Alexander story and keeps Alexander occupied while you build-up to the rematch.

The prevalence of potential short-term deals is clear elsewhere on the card, where it’s clear with multiple titles how the next title challengers (indeed challengers and not challenger) fit in and stack up.

Take the Knockouts title, for example. It’s not clear whether Mickie James is back permanently or not but before she even comes close to working with Deonna Purrazzo again they’ve paired her up with Madison Rayne and they’ve got Mercedes Martinez, someone who may also only be around for a little bit, challenging her at Turning Point in two weeks.

We can't wait for @RealMMartinez vs. @MickieJames at #TurningPoint! pic.twitter.com/JfjAUUy8SV

The same can be seen with the X-Division title. Obviously, the mid-term goal is Trey Miguel against Steve Maclin, but that doesn’t have to be now. Maclin didn’t win the number one contender’s four-way this week, but he didn’t eat the pin either. He remains undefeated in singles action but has been unable to come through the multi-man matches with title implications. The story there writes itself and when they do go one-on-one, presumably at Hard to Kill in January, it’ll feel all the hotter for the build-up period. It also means we get Laredo Kid against Miguel in the meantime, which sounds great to me.

With the influx of talent that’s flooded the market in recent months and weeks, what they’ve managed to do with Suzuki, Romero, James and Martinez should pave the way for more of the same without the need to chuck huge financial deals at anyone with a modicum of name-value and interest.

The less said about the World Tag Titles the better – The Good Brothers feel utterly stale as champions and this seemingly never-ending beef with FinJuice (who also feel very boring) and The Bullet Club has done nothing other than further the case for time being a flat circle.

Still, this is a positive column. If this week’s Impact is anything to go by, the company is in a good booking pattern right now and looks to be in a good place as we close out 2021. 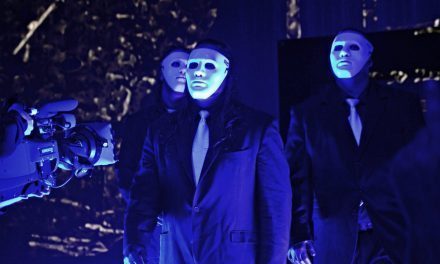 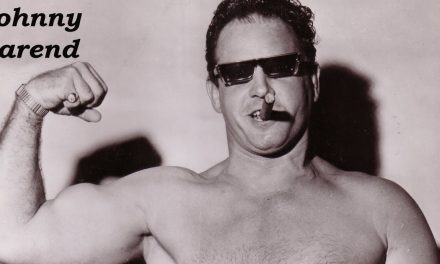