This week on Wrestling Omakase we take our second completely randomized look back at WCW’s annual spooktacular, Halloween Havoc!

John is joined by returning guest Matt Francis (@archivingmatt), as they start out with a bit of a longer off-topic discussion than usual. John & Matt discuss weird trick or treat times before John gets into the recent announcement that the Wrestling Omakase Patreon will be going on hiatus (although you can still check out the rather extensive archives at any time for only $5, as John goes over on the episode), and that then evolves into a discussion on why the current state of wrestling and wrestling discussion isn’t doing a lot for either of them. Once that’s out of the way they get into the actual topic, which is six randomly selected matches from six randomly selected years of WCW’s annual Halloween Havoc pay-per-view. If you’d like to be surprised you can of course stop reading here, but if you’d like to know ahead of time what matches we got, please see below (all can be found on Peacock in the US and WWE Network elsewhere):

Topics that come up along the way include: a strangely fun Nasty Boys match, why wouldn’t you have these guys under contract before you start this big feud, the no longer Great or Powerful Oz, the weird and short career of Bill Kazmaier that took him from Stampede to RINGS to WCW, WCW announcers spending more time about New Japan’s next Tokyo Dome show than the match they’re supposed to be calling, Dustin Rhodes not listening to Arn Anderson when he’s talking, a weirdly non-grudge feeling grudge match, the start of crash TV era 90s wrestling is right here, Hulk Hogan’s weird “darkside” gimmick, the SUMO MONSTER TRUCK MATCH, the Giant dies and then rises from the grave in the span of about 15 minutes, Vince Russo takes over WCW and immediately does away with all their existing storylines, the “pin me pay me” Hogan angle that no one even remembers, Sting really never said this was for the WCW title did he, and finally: Madusa kicking ass. 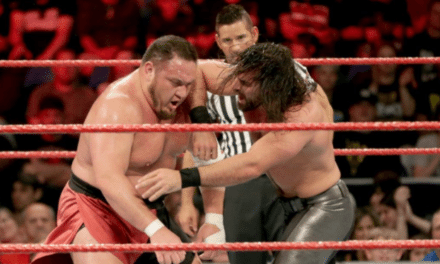 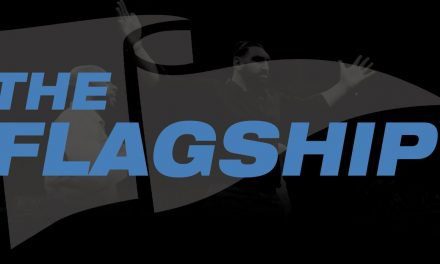