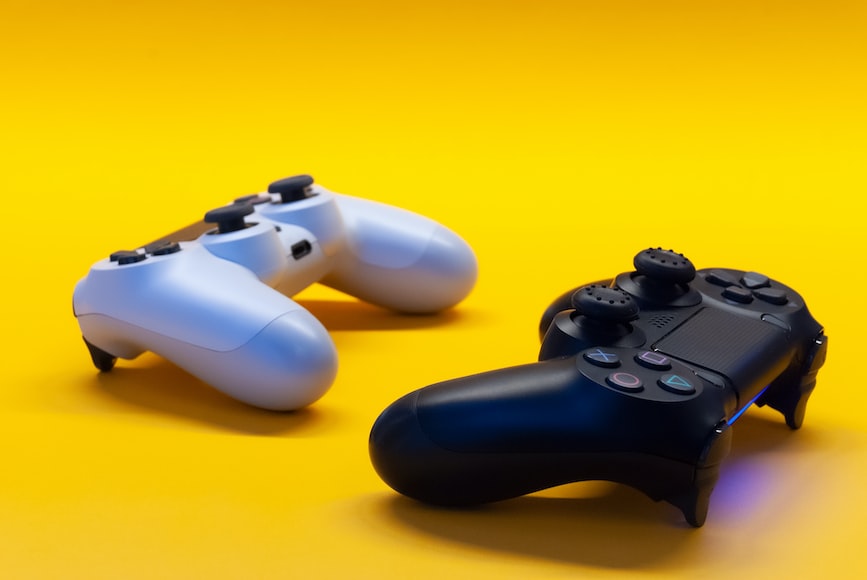 In the competitive field of the gaming industry, the AEW video game has been gaining notable traction and popularity following the company’s announcement. Since AEW hit the pro wrestling scene two years ago, there’s been growing interest that will unsurprisingly be leveraged into a brand-new video game.

As one of the latest cultural phenomenon in pro wrestling, AEW’s video game is expected to be just as entertaining and refreshing as the company. The more views, the more push there is for extra entertainment, like video games.

Now that AEW notched the second-highest viewership for a pro-wrestling game in world history, there’s no shortage of resources the company will put into further expansion opportunities in gaming. Avid gamers with an interest in CM Punk and Bryan Danielson are already jumping in anticipation… even if the details are scant.

An official set date has not been issued yet, nor has a development schedule. However, insiders speculate a release sometime in 2022. To keep up with the suspense, AEW has shared some of its latest video game content.

The 33-second teaser trailer, posted recently, gives audiences a glimpse of what to expect in terms of gameplay, graphics, and a list of pro-wrestling giants. The list features some of the most prominent figures in pro-wrestling such as CM Punk and Bryan Danielson, mentioned above, as well as Adam Cole and Adam Page.

Thankfully, AEW won’t face years-long production like other popular video game franchises. This is because the game won’t need to build out detailed storyboards, settings, and characters. Typically, a new video game entails quite a bit from developers, but an established sport with existing personalities like AEW should be easier to construct.

All a player has to do to win is advance through standard gameplay modes, unlike other installations, which have grappled with conclusions and led to some of the most disappointing endings in popular titles like Halo and Final Fantasy.

When it comes to building a winning game, there are a few failures that AEW should make sure to avoid.  For example, Marvel’s Avengers (released 2020) was declared a flop by critics and players alike. Gamers cited a pay-to-win scheme that sullied gameplay; AEW should be careful to avoid similar microtransactions. 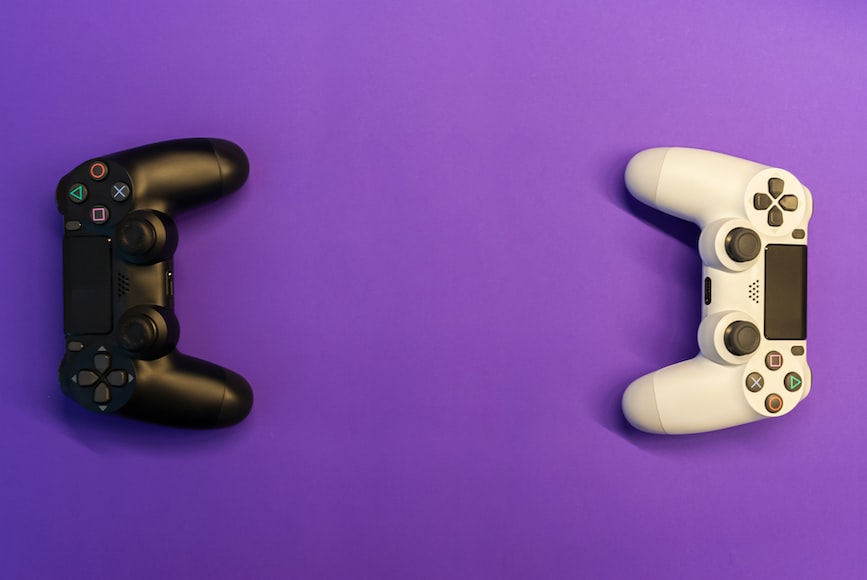 Invariably, AEW’s success is determined in relation to the WWE. This won’t be an exception when it comes to the upcoming video game release, especially as pro wrestling gamers look forward to 2K Sports’ new WWE 2K22, set for release next March.

As with live-action matches, AEW will need to build on the winning elements of the WWE video game franchise, then find a way to revitalize them. So far, it seems that AEW will be emphasizing sound design in order to stand apart from its competitor.

Previews of the video game highlight the high-flying personality of Kenny Omega, who signed on to do voice-over work. In addition to narrating certain action scenes, Omega’s voice will be there to guide players through certain gameplay modes.

In an interview on his collaboration with AEW, Omega said he wanted the game to go where others haven’t yet gone—which seems in line with AEW’s overall mission in pro wrestling. Citing the difference between simulation and an arcading feeling, Omega hopes the game will bring an immersive experience to players.

But AEW’s upcoming release will need to perform extremely well with critics and gamers if it wants to compete with the WWE and other wrestling classics. For example, WWE Smackdown! Here Comes The Pain is considered one of the top wrestling video games ever created.

Fans enjoyed the outlandish nature of the game and never-before-seen settings such as the inferno match. Looking ahead, AEW would do well to incorporate these types of OTT elements, as they were favorites by gamers. This will create unique challenges for developers, who will need to pay special attention to game physics in order to recreate moves like the One-Winged Angel, Gin and Juice, or The Judas Effect. 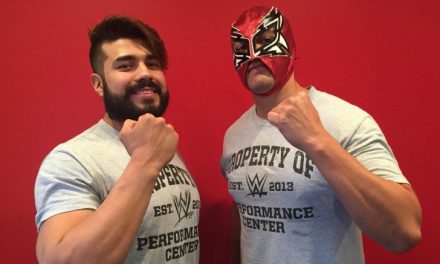 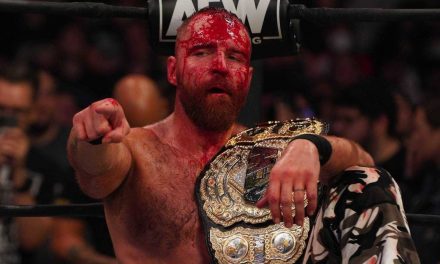 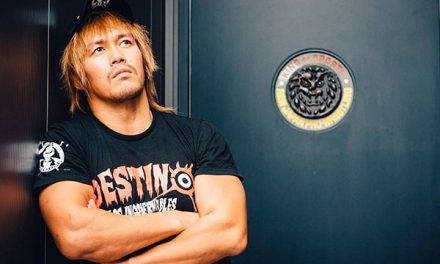 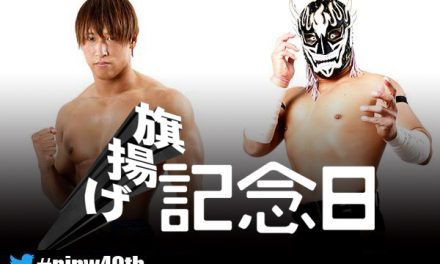