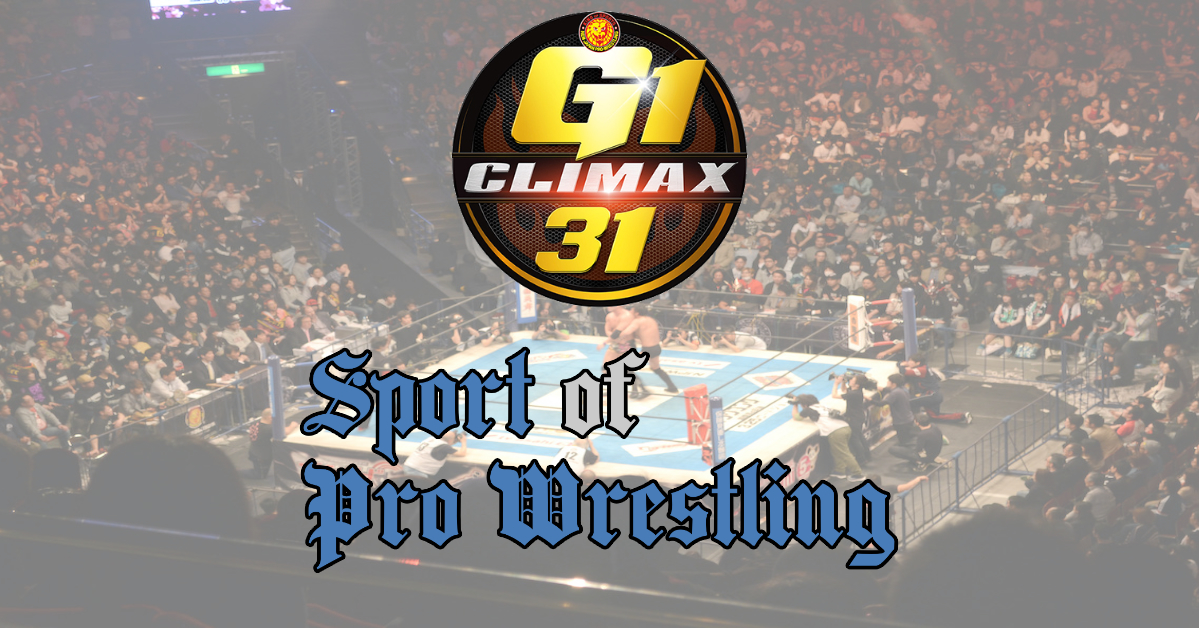 We don’t have much time for pleasantries, as NJPW’s G1 Climax 31 Final Night begins in under 7 hours. The only match of true consequence on the card is the main event, the G1 Climax Final Match between A Block winner, Kota Ibushi and B Block Winner, Kazuchika Okada. Below is the full match card, the block results, and my exhaustive notes for the final match. 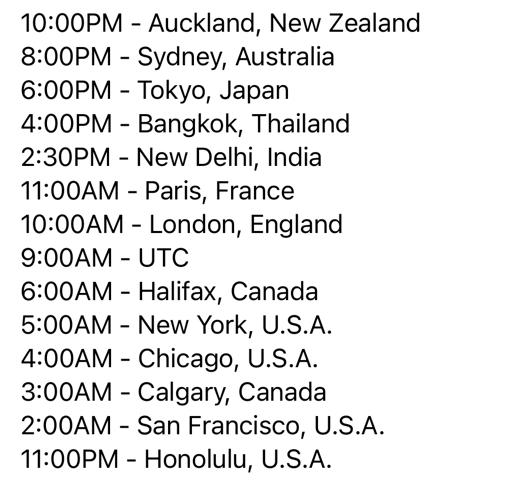 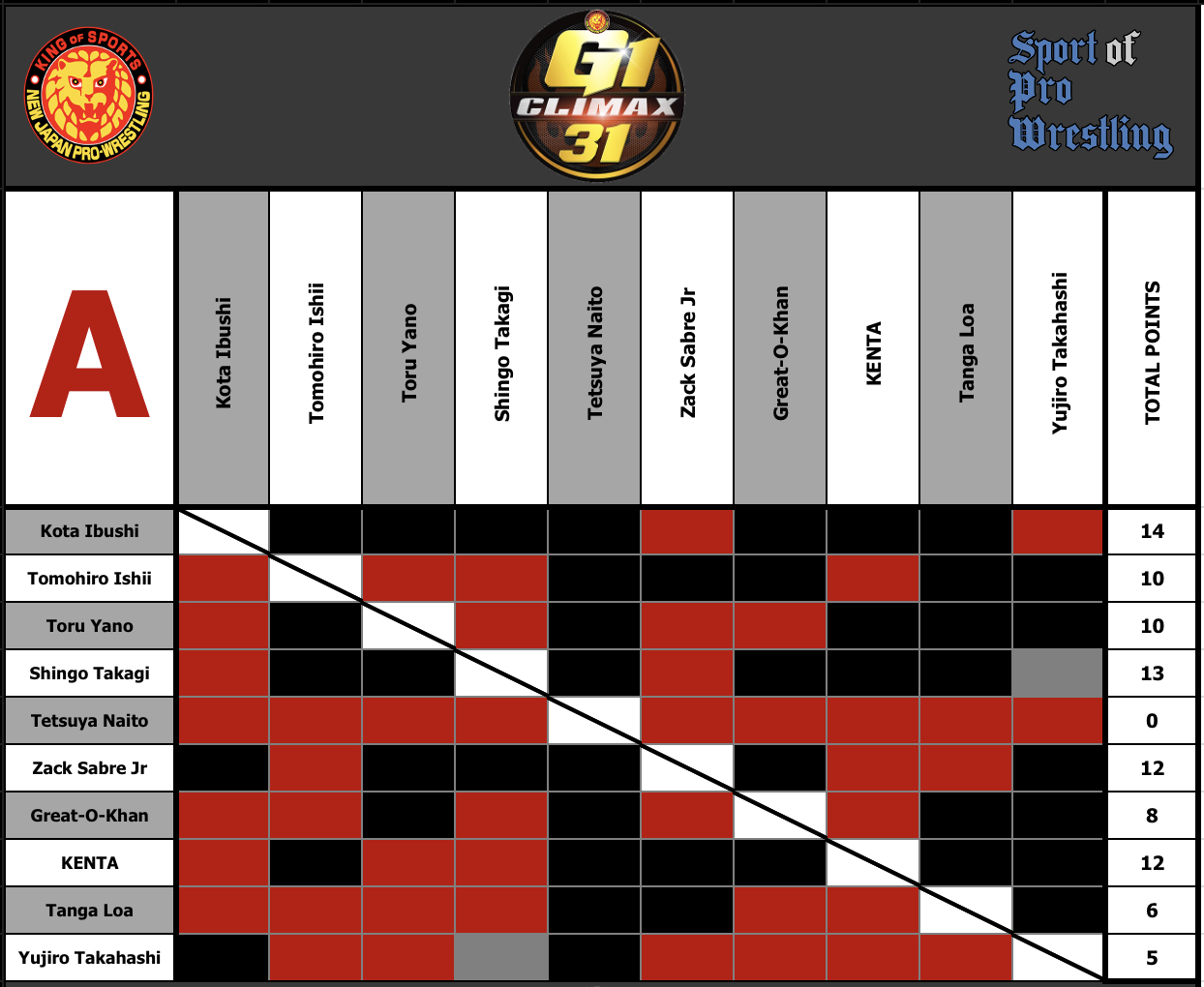 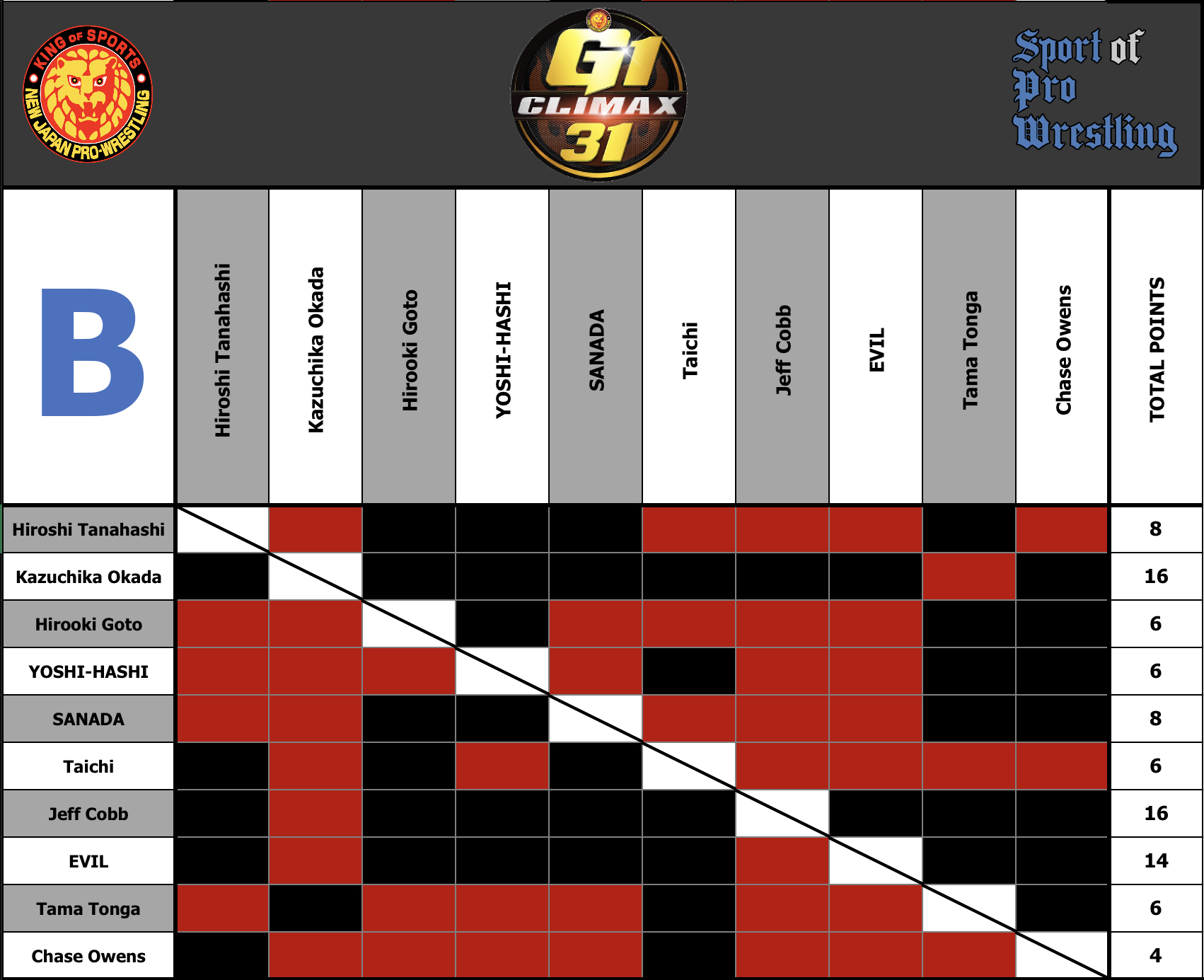 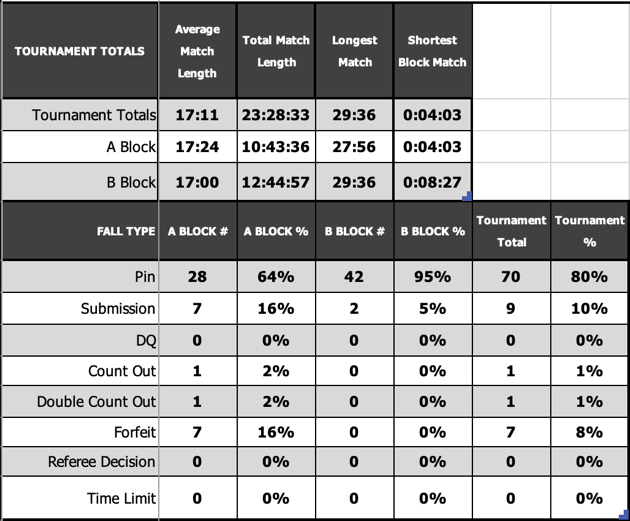 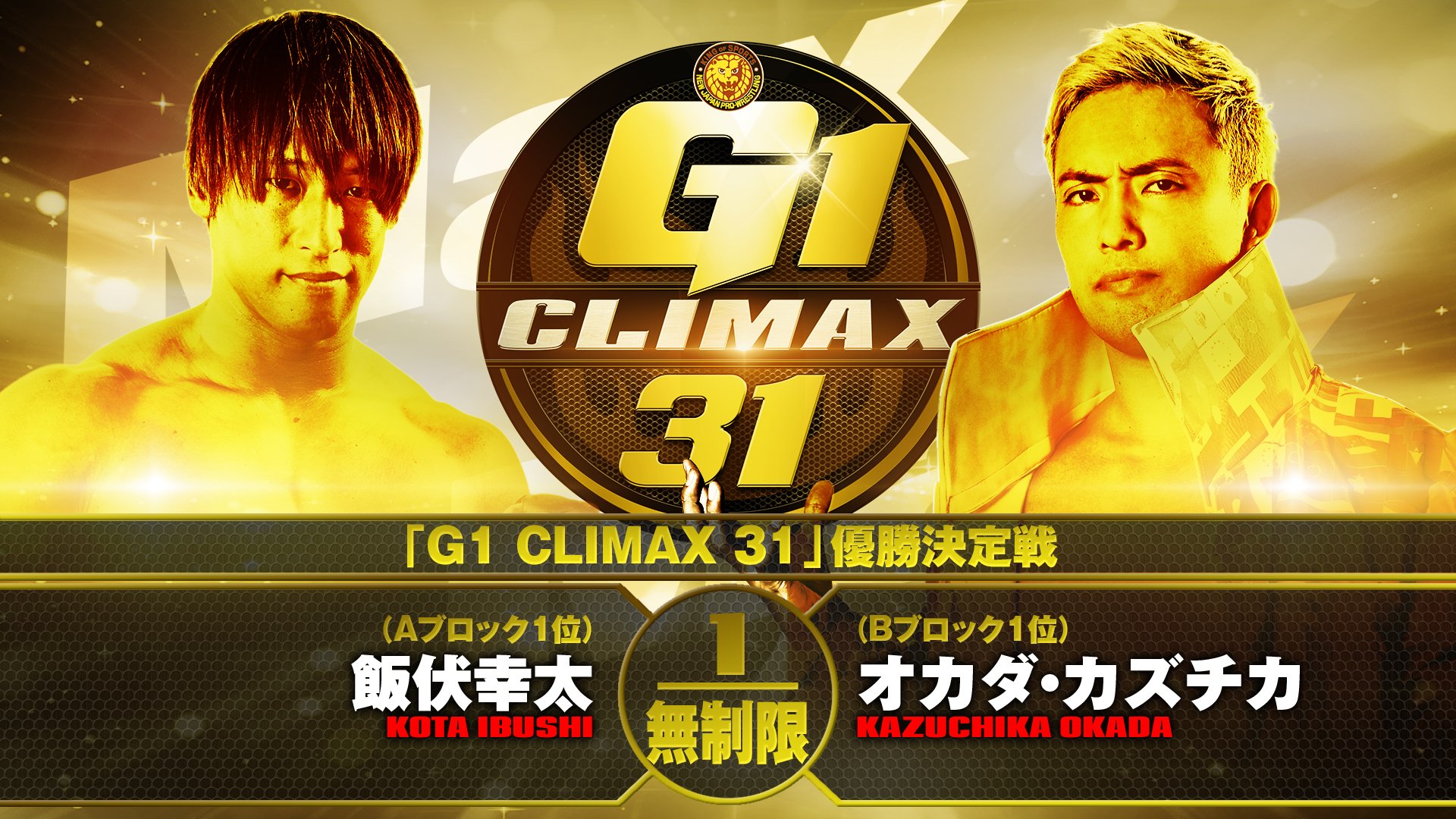 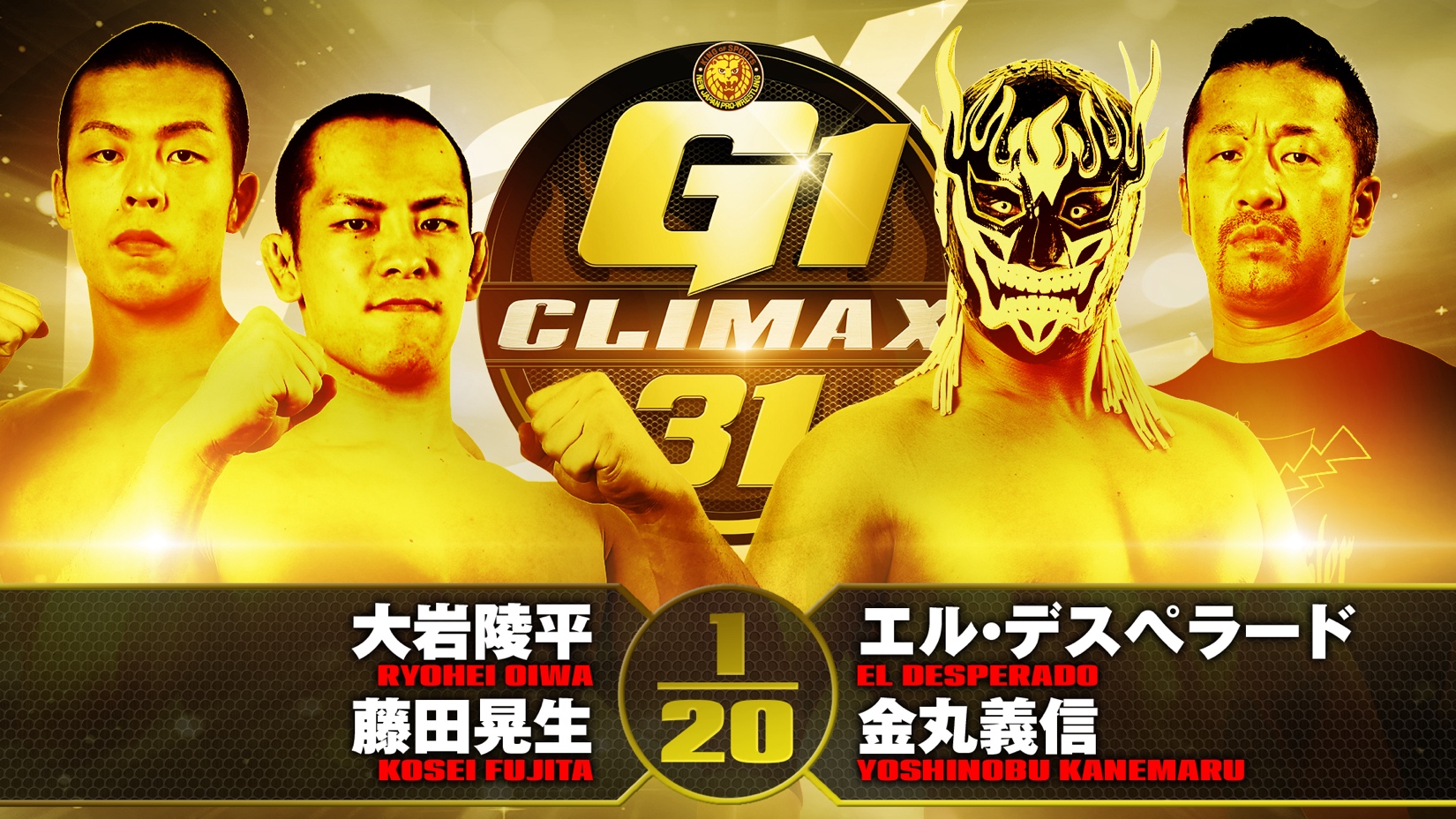 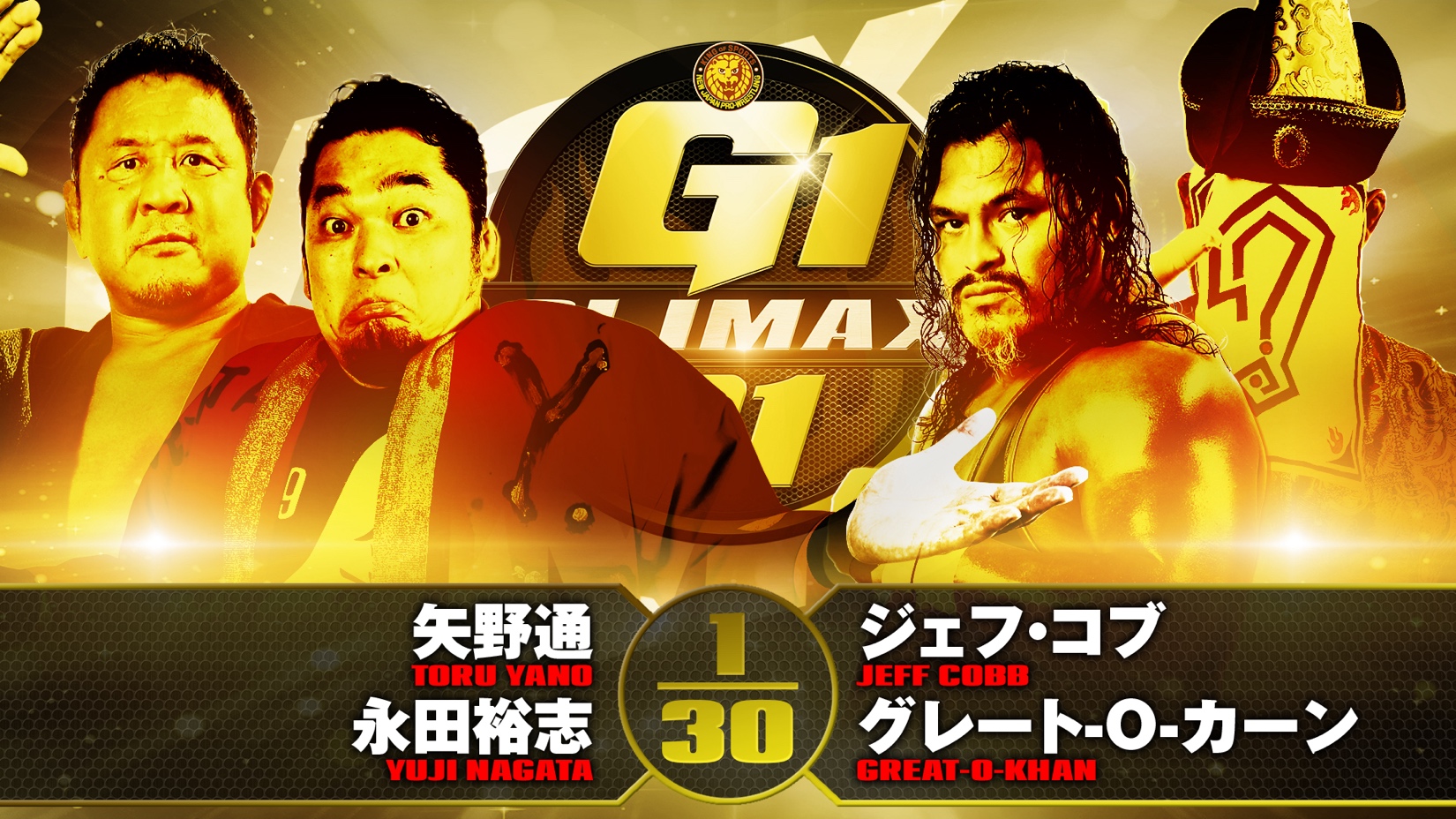 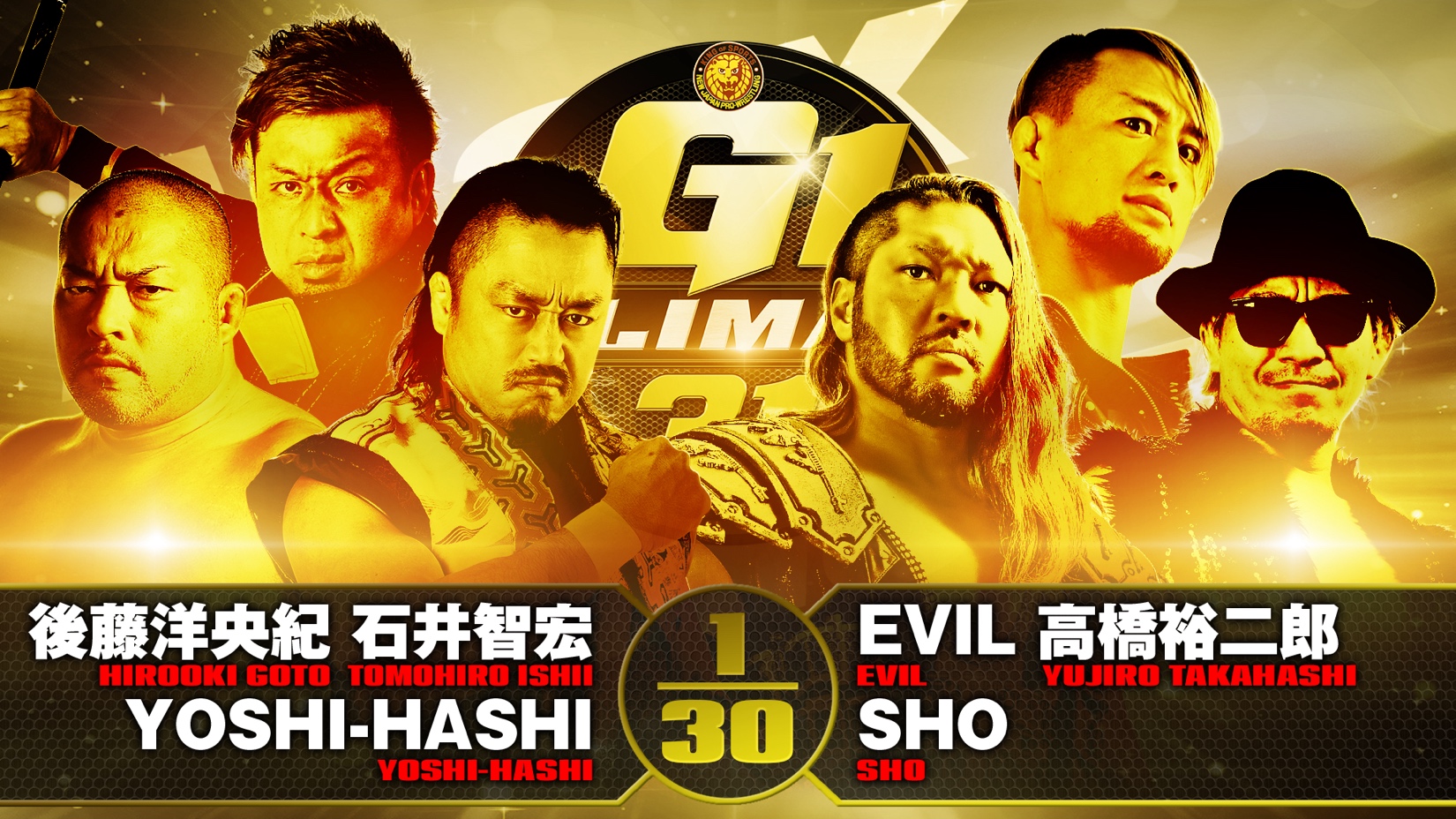 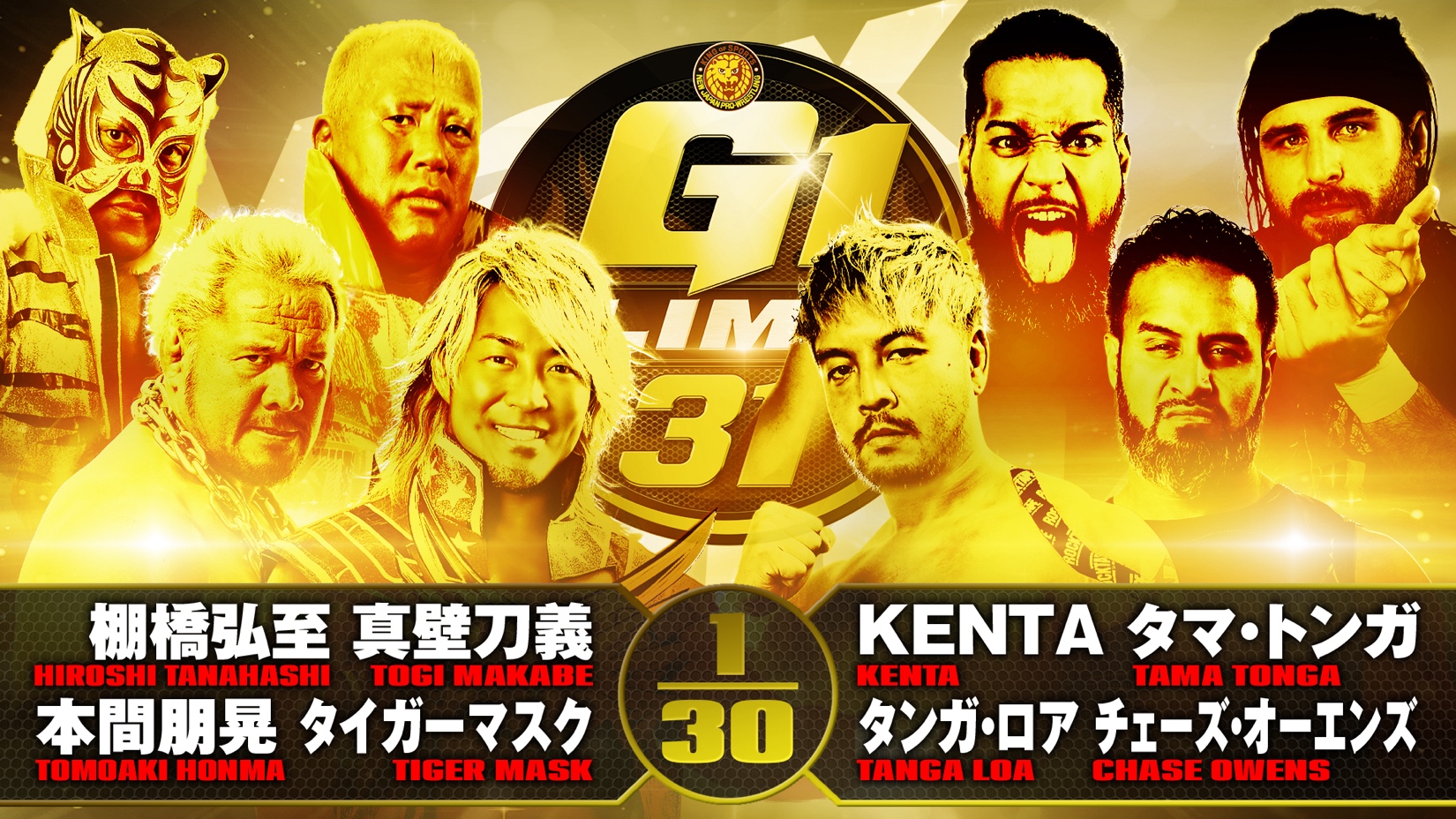 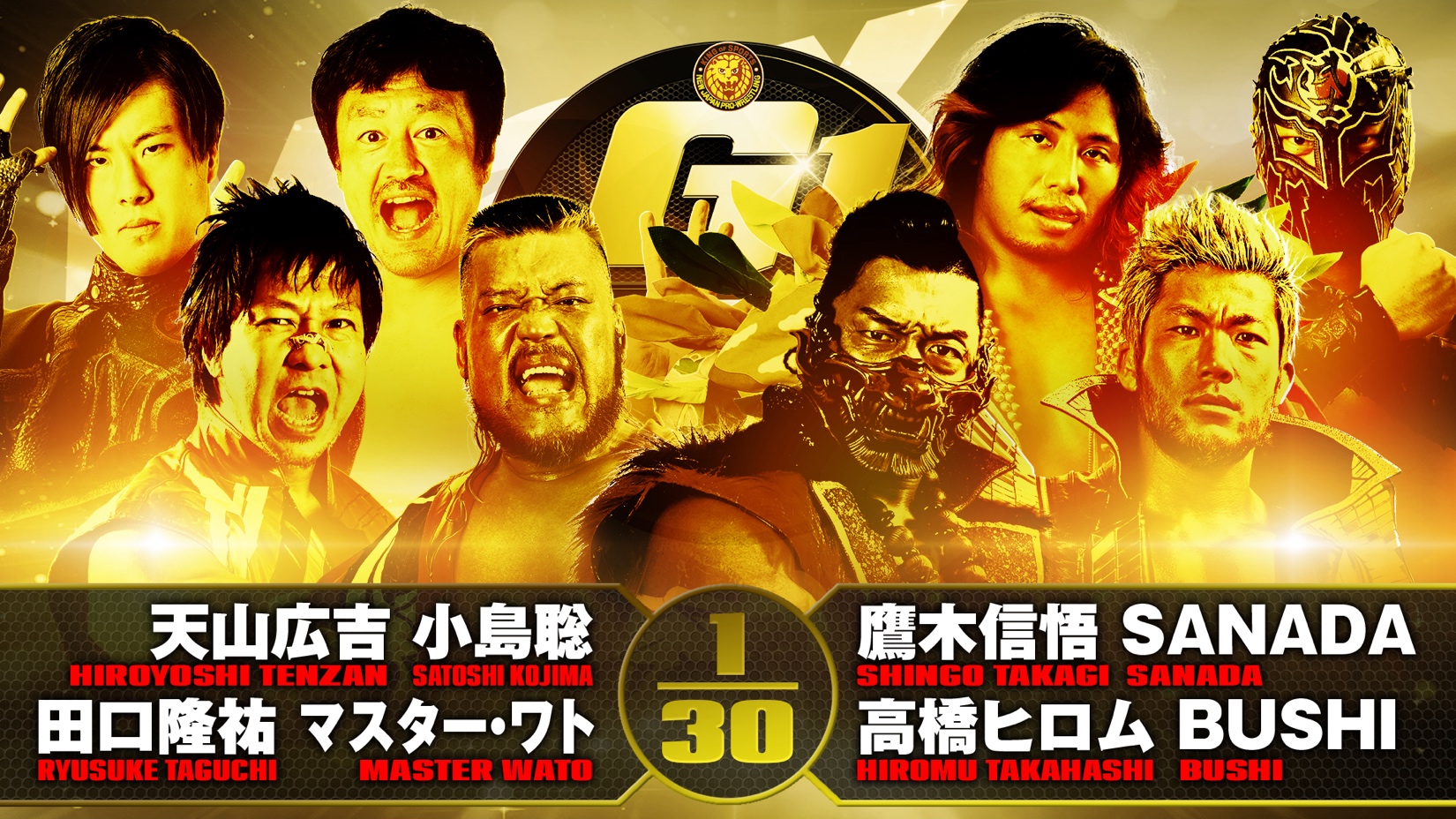 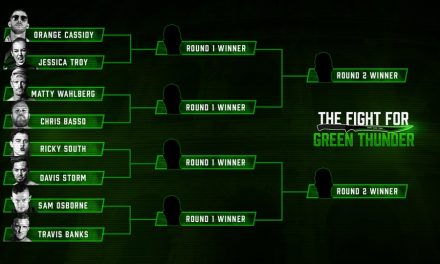 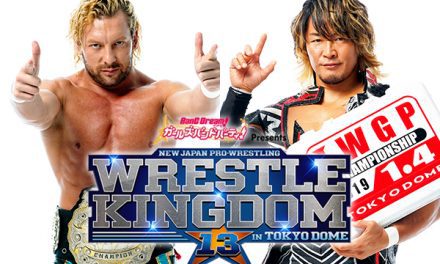 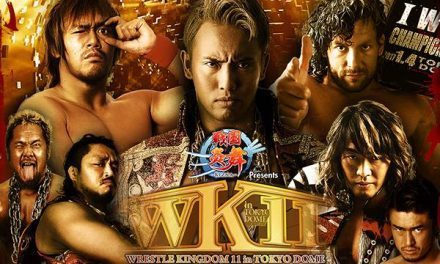