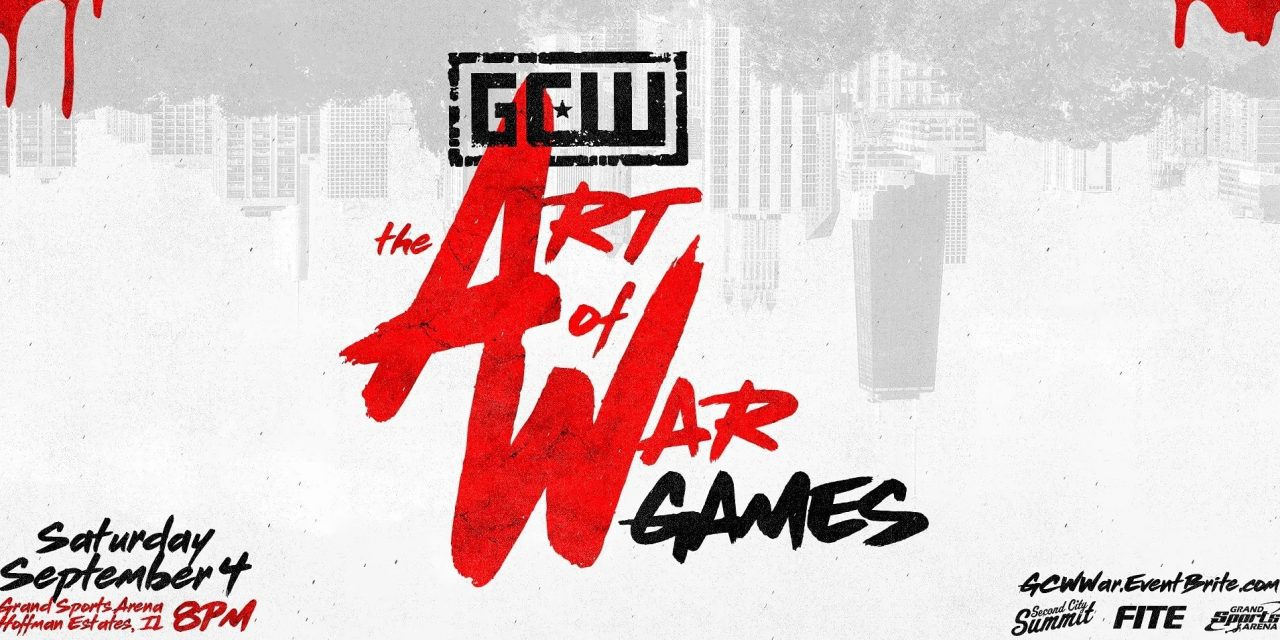 There’s a lot of fuckery that goes on in a GCW ring. That’s not an insult. It’s the reality. When you are a fan of GCW, whether watching at home or experiencing it live, you kind of crave it. It’s what you ultimately tune in for. You feel it in the pit of your stomach churning, that desire for violence, blood, mayhem, complete and utter mud show wrestling bullshit (and I say that lovingly). That is what you want, and GCW makes sure to deliver almost every single time they put out, and they love putting out.

There are certainties for when you tune in or attend GCW.  You’ll get good wrestling, you’ll get some fun gimmicks, you’ll get a healthy dose of wtf, blood, weapons, and pure raw energy that continues to build up higher and higher into a fever pitch of a frenzy. All of that inside the confines of a GCW wrestling ring.

Now imagine, if you possibly can bring yourself to do so, two GCW rings. You heard that correctly. Two GCW rings connected together with the plans to put a roof caged over it.

That is GCW’s Art of War Games.

One of the most popular and classic match structures ever created is coming to GCW. Can you just close your eyes and picture it? Everything you enjoy, and some hate, about GCW transferred into the confines of one of the most brutal and intimidating structures in pro wrestling. Throw in some brutal wrestlers with deathmatch credentials and one heated hate-filled rivalry, and you got yourself a recipe for complete and utter release of a raw, frenzied, heated orgy of blood, guts, broken bodies, and bad bad ideas all exploding in a violent and excessive orgasmic volcano of pure and utter chaos. Whew.

What I’m attempting to explain is my body isn’t nearly ready, but I can’t wait to feel every inch of that shit. This girl feels herself getting hyped as hell for it. Every moment, every spot, every hate-filled fist thrown, I can’t wait for it to impact me, make me reel back and scream “OH MY GOD” and “HOLY SHIT” until my vocal cords have to find that extra level of energy and volume to keep up with it. This could be the most insane match of the weekend. If you are a glutton for violence and destruction, The Art of War Games might be for you. Screw that, it is definitely for you. It is a must-see for you. Do not skip this match, do not wait to watch it when it comes on the replay. Go there live (if you can) or order it live and experience it as it goes the hell down.

MDK Gang vs 4OH4 (Fuck Ohio) with the leaders of both teams, RSP and Nick Fuckin’ Gage getting ready to try to rip out each other’s throats one more time. We’ll be cheering one man to succeed, and cursing the mere fact the other was ever born.

Nick Gage might be the best face in wrestling. A pure folk hero to the masses who rose from rock bottom to become to many of us a rockstar.

Then there’s RSP. Prick, low life, coward, but lethal all the same. He bleeds, we cheer, he screams, we cheer, he finds himself near death and it gives us life. Barbaric isn’t it, but it’s the fuel we’re going to be fed that night. They’ll bring their friends, their allies, and in their name, they will attempt to kill each other. We will scream, we will shout, we will groan, and we will absolutely dig our heels in as one team tries to send their opponents to the hospital, and the other team responds by sending them to the morgue. That is the Chicago way after all.

There is an undercard. You have Allie Kat (Katch?) versus Tony Deppen. You have Juventud Guerrera versus Super Crazy, a battle of lucha legends in a match that is going to be filled with high spots, nostalgia, and probably some botches but you’ll be entertained all the same. You have Matt Cardona the improbable and insufferable GCW World Champion putting out an open challenge, hopefully, one that causes him to experience an opening up of new wounds. Yes, we want Matt Cardona dead, whoever does it becomes a hero in our heart. You have a two-ring Ladder Scramble Fuckfest, which might be one of the most honest and accurate names for a match ever. I have no idea how it’s going to go down, I have no idea how I’m going to describe it later on. It could be a trainwreck, it could be a car wreck, it’s going to be a wreck and everyone is going to suffer… AND YOU ARE GOING TO WATCH AND LOVE EVERY MOMENT OF IT.

I am an unapologetic GCW supporter. They have faults and failings, numerous of them, I will not deny or pretend otherwise. Some love them, some (including members of this site) think they are pure shit. Me? I can’t wait to see it up close and personal. To be there live is going to be a shot to the nerves I’ve been waiting to experience.  It won’t just be my eyes, but my ears, and in the end, I want to feel it. I want wave after wave of that rabid fanbase that GCW can generate to crash upon me. Maybe I’ll regret that later. Maybe I’ll be exhausted in my own sweat, tears, (and hopefully not someone else’s blood) lying on my bed staring at the ceiling wondering why I asked for it. Then as I drag myself out of bed I will look groggily in the mirror preparing myself for an early as hell breakfast. And I will smile, I asked for it, because I needed to know how it felt, and now I did.

That’s me though if you can only watch it at home, watch it. I promise you if nothing else the actual Wargame match is going to be insane and hate-filled. It’s going to spill out into the audience and the crowd will cheer and jeer with a mixture of love and anger. An emotional cocktail that will constantly threaten to spill over just as much as the blood in the ring will. When it’s all said and done. When one team stands and one team has to be stretched out you will throw out match ratings, you will throw out ten-point scales, you’ll throw out all of that shit. You’ll just know you watched perhaps one of the most violent War Games matches you’ve ever seen, and in a perverse way that only we wrestling fans understand, it was beautiful. 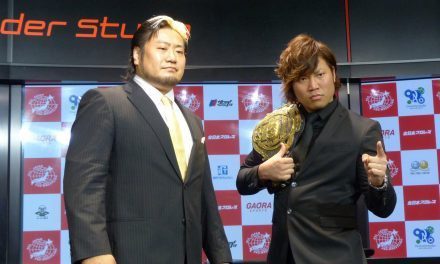 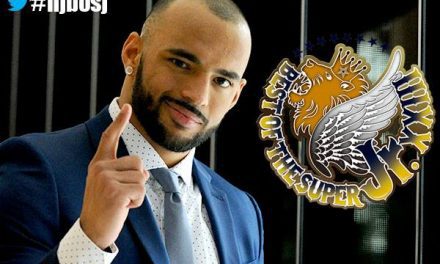