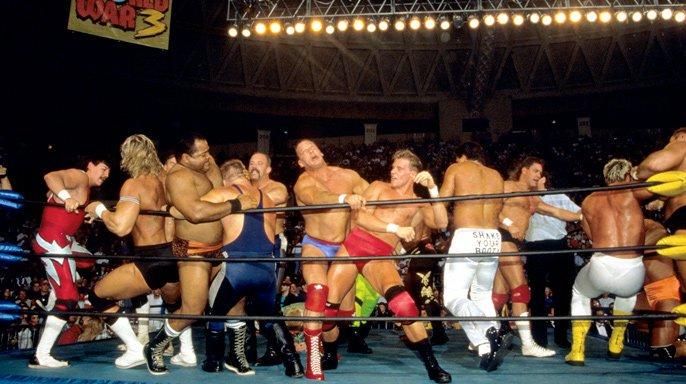 Rare Entries is a game where seven questions are asked which have multiple correct answers. Your goal is to give a correct answer that is also given by as few competitors as possible.

As a reminder, your final score came from multiplying the points you got for every question.

The optimal score for this was 4 points. Question 5 is the only one that had a best answer that scored more than 1 point.

Here’s a breakdown of the different correct answers for each question and how many people gave that answer.

Question 1
Name one of the competitors who competed in a World War 3 battle royale.

Question 2
Name one of the thirteen wrestlers who were in a match rated at least three and a half stars by Dave Meltzer.

Question 3
Name one of the twenty wrestlers who were in a match rated one star or less by Dave Meltzer, excluding the battle royales.


Question 5
Name of one of three pay-per-views where a WW3 winner got a title shot after the event.

Question 6
Name someone Curt Hennig beat to defend his WCW United States Championship in 1997 other than Ric Flair.

Question 7
Name one of the three wrestlers Sonny Onoo managed or the wrestler he partnered with in a tag team match on a WW3 show. 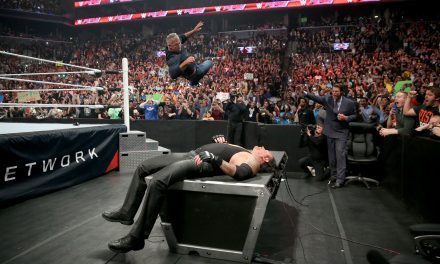