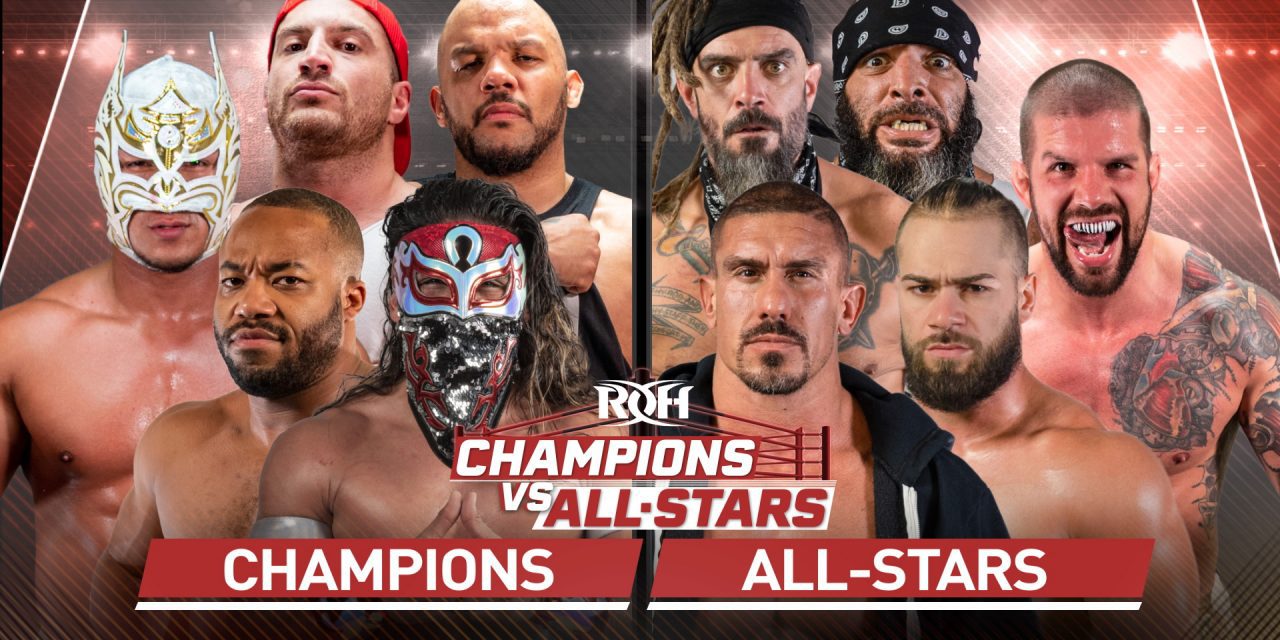 The final first-round match of the Women’s World Title Tournament is the opening match of this installment of ROH TV. The Allure’s Angelina Love received a first-round bye to the semi-finals. Considering she’ll have to face either the frightening Holidead or the monstrous Max The Impaler, she may not get off as lucky as she thought. Like last week, I will be covering today’s main event. ROH’s World, TV, Pure, and Tag Team Champions against a team of ROH All-Stars in a 10-Man Tag Match.

Holidead tries to match power with Max leading to her scoop slamming the Impaler. Max no-sells the slam and starts to weaken Holidead’s lower back. Max is dominating the match until Holidead gets the DDT for 2. She gets a couple of hope spots against Max, but Max won’t stay down. Holidead tries the top rope leg drop on Max but misses. Max capitalizes and puts Holidead away with Welcome to the Wasteland. This match of two monsters delivered what it was supposed to. The work and the story of who was the more dominant wrestler were fine. ***

Gresham and Woods begin with mat wrestling akin to the Pure Division. Dickinson gets in there with Woods but gets outwrestled by Woods. Mark Briscoe and Dragon Lee are tagged in up the action quickly. EC3 gets in against Lee, only for Gordon to tag out EC3 from behind. Lee escapes Gordon and tags in Dickinson, and Gordon tags Woods. The match devolves into chaos as Gresham tags in to fight Woods. Fantastic Pure wrestling between the two. From here, both teams have rapid-fire tags. Gresham tags Bandido, and after one move, the teams start fighting again.

Bandido and Dragon Lee do stereo dive to the outside. Everyone an attack in to knock out an opponent. Only Homicide and Gordon remain and battle in the ring. Gordon defeats Homicide with the Pile Driver as a tribute to the late Paul Orndorff. The show ends with chaotic battling on the outside. The action was good, but the transitioning between different wrestling styles wasn’t as smooth as last week’s main event. ***1/2

On the whole, an average installment of ROH TV. With the first-round match of the Women’s World Title Tournament now over, ROH is one round closer to crowning a new Women’s Champion. 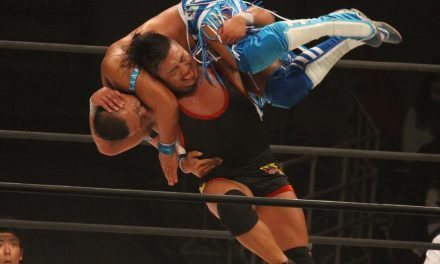 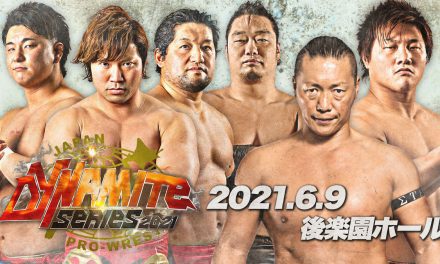